Donald Trump’s words and actions have damaged the social fabric of US society, exacerbated the suffering of the vulnerable, and threatened to undermine the very democracy he was supposed to lead. It brings me no comfort that I can point to specific blog posts by CMT authors since 2016 in which we tried to warn readers of his lack of virtue, selfishness, misogyny, racism, anti-immigrant and anti-Muslim policies, his pattern of lying and distorting the truth, and his lack of attention to the full range of life issues.

As many commentators have noted, what happened on January 6th was deeply troubling but not surprising. Donald Trump’s lies were not new. Donald Trump’s coddling of white supremacists, hate groups, and conspiracy groups were not new. His inciting of violence against journalists and constant use of the term “fake news” is but one example of how Trump’s rhetoric over the past four years has eroded trust in the institutions that hold politicians accountable. Bryan Massingale writes, “we cannot feign surprise.”

We must remember how Catholic leaders gave Donald Trump power and never held him accountable for the above. Jamie Manson wrote about the consequences of Dolan’s cozy relationship with Trump in NCR, after a call in which Dolan praised Trump’s leadership.

On December 3, Bishop Strickland tweeted (“heed this rallying cry”) and endorsed an article calling for “joyful fighting spirit” which ended in these words that are especially chilling after the violence of January 6th:

“With an Ave on our lips and a joyful fighting spirit, God wants us to charge the sniper’s nest. We must refuse to accept the situation, and may God have mercy on our souls.”

Father Frank Pavone also did his part to spread false information about the election, as did Abby Johnson, who was at the President’s rally herself.

Meanwhile, Catholic Answers Live Radio Club has announced that the Pro-Life Person of the Year is Donald Trump. Put that in your coffee and stir it. Catholic complicity must be acknowledged and interrogated.

The January 6th statement of Archbishop Gomez does not even mention the President and does not hold him accountable for any incitement of violence. But we do know that they had previously issued a warning to Biden and pledged to form a working group to discuss the scandal of Biden’s identity as Catholic. At this moment in our history, to demonize Catholic leaders like Nancy Pelosi and Joe Biden because of their partisan affiliation as Democratic without attention to the key roles they are playing in stabilizing democracy and securing the common good is not only short-sighted but stupid. It is a great way to turn away women and young people who are already holding on to the institutional church by a thread.

I join Bishop McElroy in saying that the violence is “ugly and calls us to action.” I also reiterate that many of us have known for a very long time that Donald Trump was dangerous. Catholic groups who praise Trump for being “pro-life” are just wrong. Period. 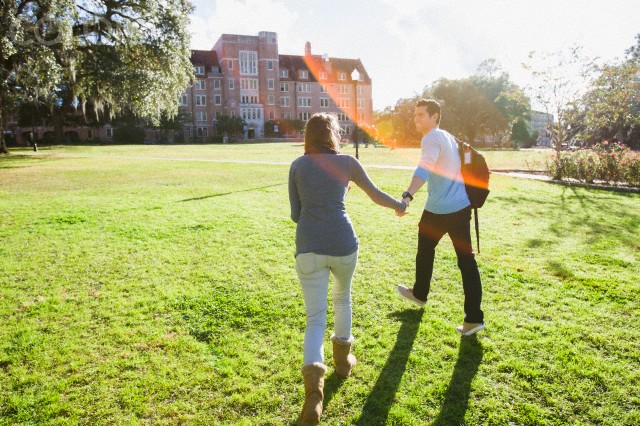