Speciesism and the Society of Christian Ethics 2013

Several of us who read or contribute to this website just returned from the annual meeting of the Society of Christian Ethics for 2013.  For many Christian ethicists, I hear that this is their favorite conference–not only because it is so well-run with interesting sessions, but because it is so good to see old friends and colleagues–and meet new ones.  This year, at least in my view, was no exception.

I was fortunate enough to present with our very own John Berkman and Notre Dame’s brilliant new hire Celia Deane-Drummond on a panel titled, “Ascending to the Margins: Speciesism in Catholic Social Thought.”  In my opening presentation I asked the direct question, “Is Roman Catholicism Speciesist?”  While acknowledging the gaps in the tradition, I suggested that we

keep in mind that speciesist ideas and practices predate Christian ascendency in the West. Both Aristotle and Cicero, for instance, largely spoke for the Pagan World when they claimed that non-human animals existed for human use. From the standpoint of natural selection, understanding animals this way needs no ideological justification—theological or otherwise—at all.  Our oldest Homo sapiens ancestors engaged in speciesist practices because they could gain evolutionary advantages in so doing.  Christianity has thus inherited speciesism—both from our ideological processors in the West, but also from natural selection. But I think the tradition has the theological resources necessary to push back against speciesism.  And in what remains of my presentation, I will focus on two important theological concepts which could prove useful: (1) personhood and (2) the hierarchy of being.

I’ve mentioned on this blog before that the traditional definition of a personhood as a “substance of rational nature” is (biologically) species-neutral. But the claim about the hierarchy of being might seem more difficult to understand as an alley against speciesism.  But three important things are true of this hierarchy, properly understood: (1) angels, and not humans, are at the top, (2) non-human animals are understood as having intrinsic value independent from human beings, and (3) the fact that human animals are higher than non-human animals does not imply a kind of power which justifies all the cruel practices of our current day. When Christians execute our dominion over the Earth, it must imitate that of Christ—who understood it as service for the most vulnerable.

John gave a really nice paper which, among other things, showed that (for all their failings) the moral manuals did a better job considering the value of non-human animals that did the moral theology after the Council.  And Celia did a wonderful analysis of how the radical sociality of Homo sapiens sapiens led to relationships with other species in ways which could make us rethink the hard lines between them.  (The day after her presentation I saw this moving example of “healing dogs” welcoming students back to Newtown grade school.)

In the question and answer part of our session, and in response to John and I suggesting that the SCE discontinue serving factory-farmed meat, one of our colleagues in the Society for Jewish Ethics suggested that this would relatively easy to do–especially given that they share our hotels each year and have already moved in this direction for their meals.  Here’s hoping we can follow their leadership in moving in this non-speciesist direction. 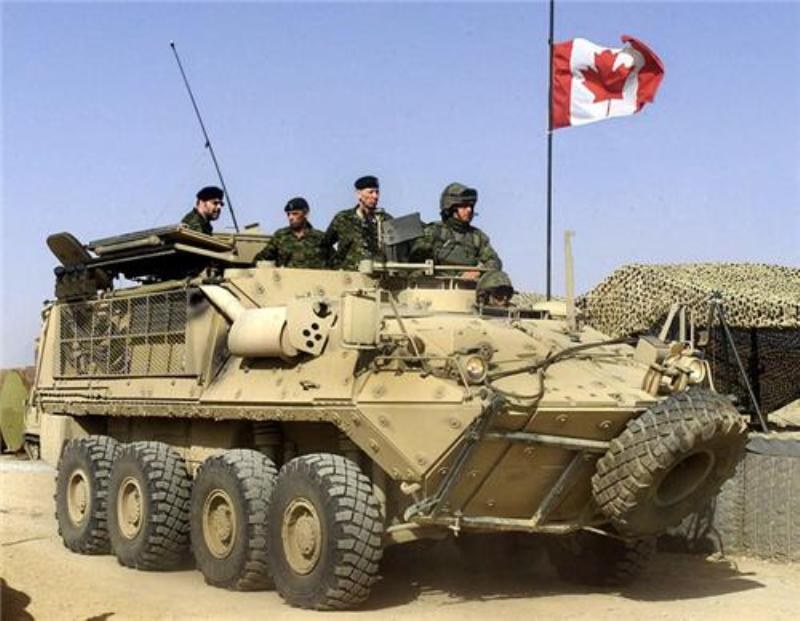 Why Christians Should Reject Speciesism

“The Intellectual Task of the New Evangelization”: Hopeful Signs of Dialogue Between Bishops and Theologians