Pregnancy in the Womb of the Church: Gaudium et Spes

This is a very pregnant time of year for us as a Church. In the Northern Hemisphere, the sky is growing darker while within the churches, with the lighting of each successive candle of Advent, the light glows brighter. Only a few days before Christmas, the light outside will join that of the wreath and, together, the light will overcome the darkness. Advent is a time of pregnancy, which is necessarily a time of anticipation. But it is not so much the pregnancy itself that excites us, it is the promised child to come that makes pregnancy so amazing. It is a period of looking forward to what is currently growing, a time of, to borrow an eschatological phrase, “the already and the not yet.”

Yesterday, December 7th, was an especially pregnant moment for me. It was the eleven year anniversary of when I became a mother. I finished my nine months of anticipation and looked my child in the face. I heard her cries, smelled her newborn sweetness, felt her soft warmth, cradled her heavy-lightness, brought her to my breast to nourish her and, over the next few weeks, did a lot of wondering, centered around three main questions: Who would I become? Who would she become? Who would we become? I realized the end of my pregnancy was merely a beginning to the creative work of generativity that would continue for many years.

December 7th was also the end of a great pregnancy of the Church. Fifty-one years ago, or forty years before my motherhood as I chart it, Gaudium et spes was published. After gestating the wisdom of the document, it was finally brought to birth in the world. But, again, it was not an end. It was the beginning of a creative work. And as these theologians returned to their various parts of the world, I’m sure they shared in some of my wondering, asking in light of the document, Who would I become? Who would the Church become? Who would the world become?

And what work! I admit, on hard days I feel like we are more in the “not yet” than in the “already.” To illustrate, according to Putnam and Campbell’s recent study 80 percent of Catholics do not want religious leaders to discuss politics at church. The authors explain that most Americans want to hear about religion at church, not politics, about God, not Caesar. The work of Gaudium et spes is not finished, apparently. For, it writes:

This council exhorts Christians, as citizens of two cities, to strive to discharge their earthly duties conscientiously and in response to the Gospel spirit. They are mistaken who, knowing that we have here no abiding city but seek one which is to come, think that they may therefore shirk their earthly responsibilities. For they are forgetting that by the faith itself they are more obliged than ever to measure up to these duties, each according to his [or her] proper vocation. Nor, on the contrary, are they any less wide of the mark who think that religion consists in acts of worship alone and in the discharge of certain moral obligations, and who imagine they can plunge themselves into earthly affairs in such a way as to imply that these are altogether divorced from the religious life. This split between the faith which many profess and their daily lives deserves to be counted among the more serious errors of our age. Long since, the Prophets of the Old Testament fought vehemently against this scandal and even more so did Jesus Christ Himself in the New Testament threaten it with grave punishments. Therefore, let there be no false opposition between professional and social activities on the one part, and religious life on the other. The Christian who neglects his [or her] temporal duties, neglects his [or her] duties toward his [or her] neighbor and even God, and jeopardizes his eternal salvation (GS 43).

So we remain forgetful that Christians are citizens of two cities, that our earthly lives and civic realities have religious significance. After birthing Gaudium et spes, we should not be surprised that much life-giving work is yet to be done. Perhaps meditating on the words that began Christianity provide some guidance here, “Behold, I am the handmaid of the Lord. Let it be done to me according to your word.” May we, as people and societies, find ways to bring Christ to all things as a light to the darkness. 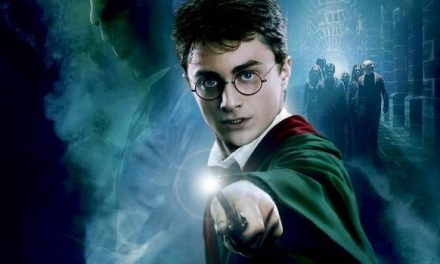 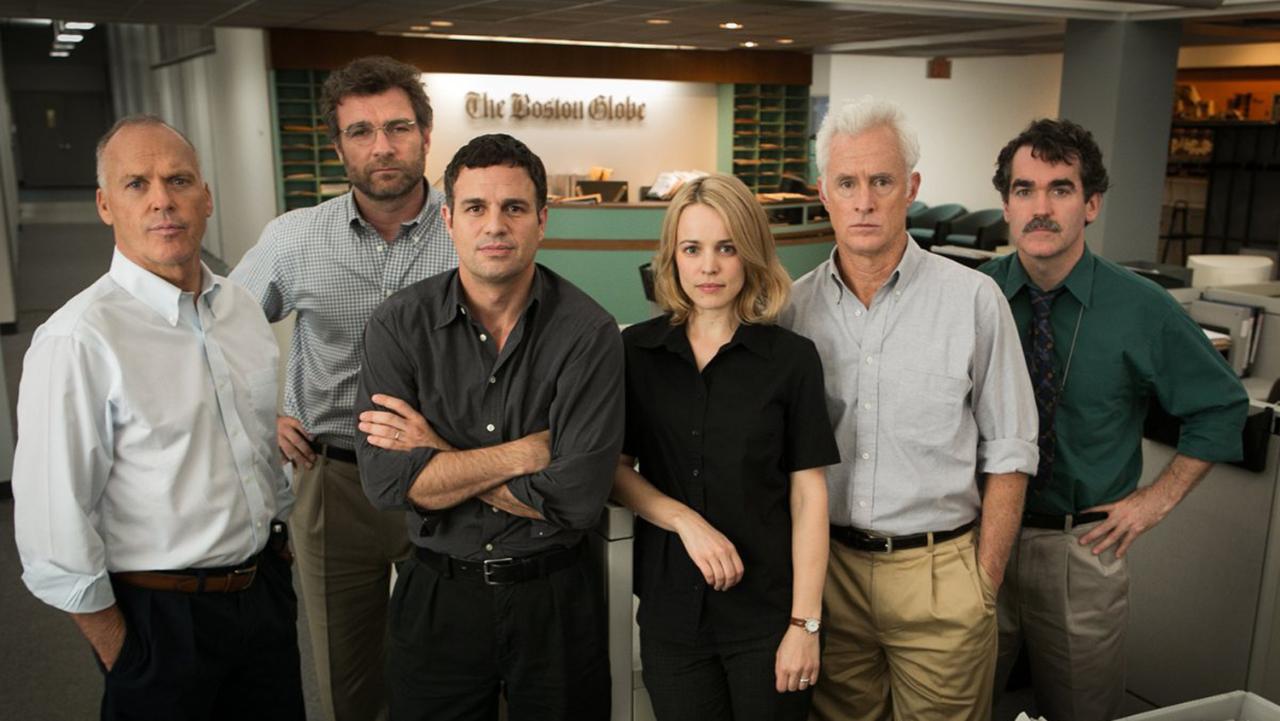