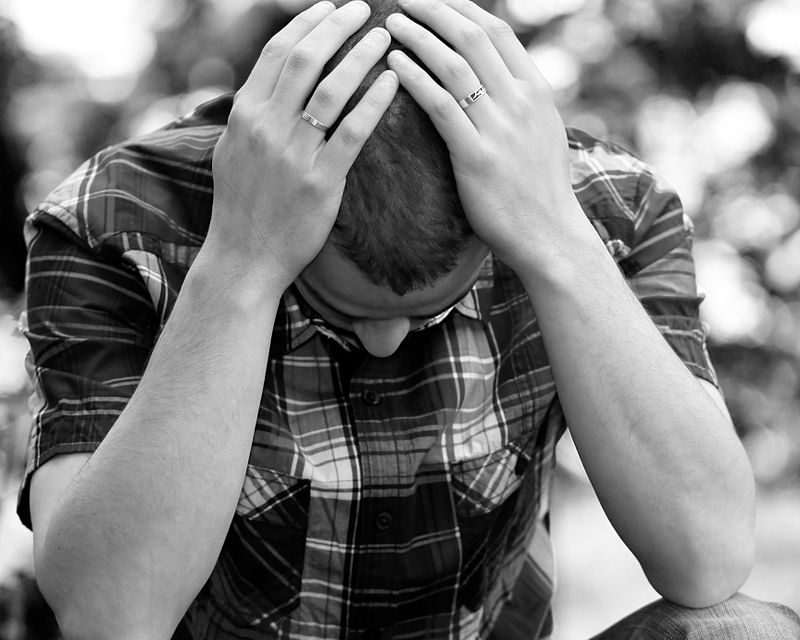 There was important news over Christmas break. The American Psychiatric Association (APA) has approved a formal position opposing euthanasia:

The American Psychiatric Association, in concert with the American Medical Association’s position on Medical Euthanasia, holds that a psychiatrist should not prescribe or administer any intervention to a non-terminally ill person for the purpose of causing death.

Currently, Belgium and the Netherlands allow euthanasia for those with psychiatric conditions including depression and bipolar disorder. From 2014-15

124 of the 3,950 euthanasia cases in Belgium involved persons diagnosed with a “mental and behavioral disorder,” four more than in the previous two years. Tiny Belgium’s population is 11.4 million; 124 euthanasias over two years there is the equivalent of about 3,500 in the United States.

Dr. Mark Komrad of the APA ethics committee fears that the US and Canada may be headed toward the same direction as Belgium and the Netherlands. Groups like Final Exit already help psychiatric patients around the world commit suicide. Charles Lane at the Washington Post writes

The troubling implications of physicians, especially psychiatrists, extinguishing life based on the supposed volition of mentally ill people who are, by definition, less capable of expressing clear intention — whose diseases are often manifest by a diminished grasp of reality — have stirred increasing concern both within Belgium and the Netherlands and beyond.

The APA now can formally oppose such practices and the World Psychiatric Association (WPA) may soon follow. This is obviously good news. 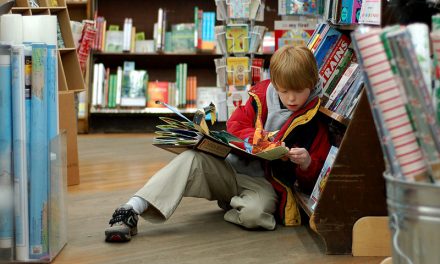