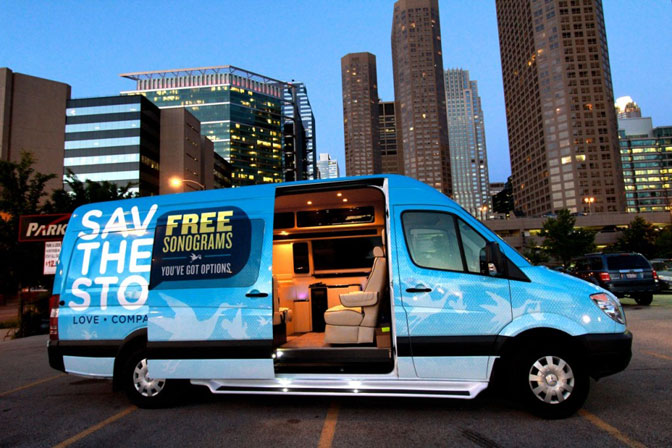 Rebecca Todd Peters’ review of my book Beyond the Abortion Wars, which appears in the current edition of the Journal of the Society of Christian Ethics, contains several puzzles—puzzles which make her review an outlier among the 34 reviews of the book which have been published thus far. Given that the fact it appears in such a prestigious journal in our field, I felt compelled to respond despite its outlier status.

The first puzzle is that her two main critiques of my book contradict each other. On the one hand I’m “paternalistic” in claiming that women are structurally coerced into abortion, but on the other hand I make the “judgmental accusation that most women seek abortions for reasons of convenience.”

This contradiction is resolved when one realizes I never make or even imply the latter claim. Indeed, the word “convenience” (which Peters quotes me as using in the review) never appears in the manuscript. The word “inconvenient” has fourteen appearances, but much of the time it is used when speaking about the widely accepted claim (coming right out of the preferential option of the vulnerable) that ethics and law must have special protection for those whose dignity is inconvenient for those who have power over them. When I use the term in the context of abortion, it is qualified: “inconvenient or burdensome”, “so many find inconvenient”, “those who find their dignity inconvenient”, “often simply because they are inconvenient”, and so on.

Some cases where abortion is clearly a response to inconvenience are described in some detail in the book—such as when it is used as a means of erasing the inconvenient results of a sexual mistake. These cases, though in the minority, are real and should not be ignored. But no fair reading of my argument could come to the conclusion that I believe “most women seek abortions for reasons of convenience.” Indeed, given that a feminist analysis of the structural and explicit injustice which leads to abortion lies at the heart of my book, it is clear that I’m arguing men are the ones who disproportionately find the dignity of the prenatal child inconvenient. I clearly describe how broad recourse to abortion is simply assumed by our patriarchal social structures and demonstrate how men benefit most directly from this fact. Many times abortion is explicitly coerced by boyfriends, hookups, and fathers, but even more often the coercion is structural—coming from fundamental assumptions which undergird the patriarchal order. When I join thinkers like Cathleen Kaveny in claiming that the law is a teacher of morality in the context of abortion, it is at least odd to call my doing so “positively patriarchal.” Men and patriarchy are the primary subject of my critique as the primary drivers of abortion.

It is also odd because this criticism is, again, an outlier in the reviews. In a forthcoming Horizons symposium on the book, for instance, Cristina Traina actually critiqued me for not highlighting the clear overlap between my structural arguments and those of pro-choice feminist advocates for reproductive justice. Furthermore, the way she led off her review essay underscores the JSCE review’s outlier status, “By reviewer consensus, Fordham ethicist Charles Camosy’s Beyond the Abortion Wars is the book that all contemporary American Christians should pause to read before taking part in either ecclesial debates on abortion ethics or public debates on abortion law. I agree.”

Also consider the thinkers who (as mentioned in the book’s preface) engaged my arguments about structural coercion prior to publication and (though they offered some critiques) did not dismiss it as paternalistic and patriarchal: Sidney Callahan, Julie Hanlon Rubio, Meghan Clark, Rachelle Barina, Beth Haile, Jana Bennett, Therese Lysaught, Jennifer Beste and Hilary Hammell.

Hammell is a secular, pro-choice reproductive justice advocate who, like most who so identify, agrees our current patriarchal culture coerces so-called abortion “choice.” The view that women are structurally coerced into abortion is broadly held by many different kinds of pro-woman thinkers—from Catherine MacKinnon to Cathleen Kaveny. Peters oddly never mentions that my argument explicitly builds on the feminist insights of Sidney Callahan, a fact that she and I discussed when she attended my “Breakfast with an Author” at the 2016 meeting of the Society of Christian ethics.

These thinkers have good reason for arguing women are structurally coerced into abortion. My book makes the argument in some detail, but here it might be worth mentioning a study appearing in Medical Science Monitor which found the following about women who had procured abortions:

Peters also makes mistakes with regard to the details, political standing, and moral/legal reasoning of my basic proposal. In omitting the fact the proposal allows for both direct and indirect abortion to save the life of the mother, she wrongly implies it would only allow for indirect abortion in these circumstances. In omitting the fact that the proposal allows for RU-486 (indicated for use in the US until week eight gestation) on demand, she wrongly implies that my approach is “falling in line” with “the increasingly strident ‘pro-life’ approach to abortion.” Indeed, these omitted details have not been lost on anti-abortion extremists; they have aggressively criticized my proposal on precisely these proposals.

Writing a review in Theological Studies, Gerard Magill said that Beyond the Abortion Wars is “an extraordinary study that should be used extensively by students and scholars in the academy, by clinicians and professionals in health care, by the laity and religious in religious communities, and perhaps most especially by politicians and policy makers who seek to move beyond the abortion wars of past generations.” Peters obviously had limited space to make her points, and I would welcome further exchange with her on these matters, but it as it stands right now her review is a classic example of something belonging to the binary abortion wars of past generations Magill mentions.

In claiming that my proposal would not garner pro-choice support, for instance, Peters imagines a cultural binary in which “one side” (the pro-lifers) is at war with “the other side” (pro-choicers)—and the latter side cannot countenance even moderate restrictions on abortion. But, as I show in my book, the reality of what US Americans believe about abortion is far more complex, interesting, and hopeful. In fact, when someone identifies as “pro-choice” or “pro-life”, this often has less to do with what they believe about abortion and more to do about other political and tribal commitments and affiliations. Over 70 percent of US Americans would like to see abortion broadly restricted beyond week 12 gestation—a significant restriction of abortion which is obviously supported by millions of people who identify as pro-choice. Huge majorities of people who identify as pro-life are actually pro-choice in many circumstances—including when the mother’s life is in danger and when the pregnancy is the result of sexual violence. The life/choice binary was never a helpful one, and it is especially unhelpful today.

If there is one thing I hope readers of Beyond the Abortion Wars take away from the book, it is that frameworks like the one Peters uses in her critique my book are no longer viable. Authentically addressing arguments about abortion—and what people actually think about abortion—requires diving into a kind of complexity beyond the binary’s capacity to address. Christian ethicists should be leading the charge to develop a more authentic discourse on abortion. 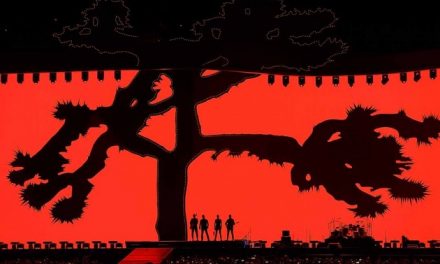