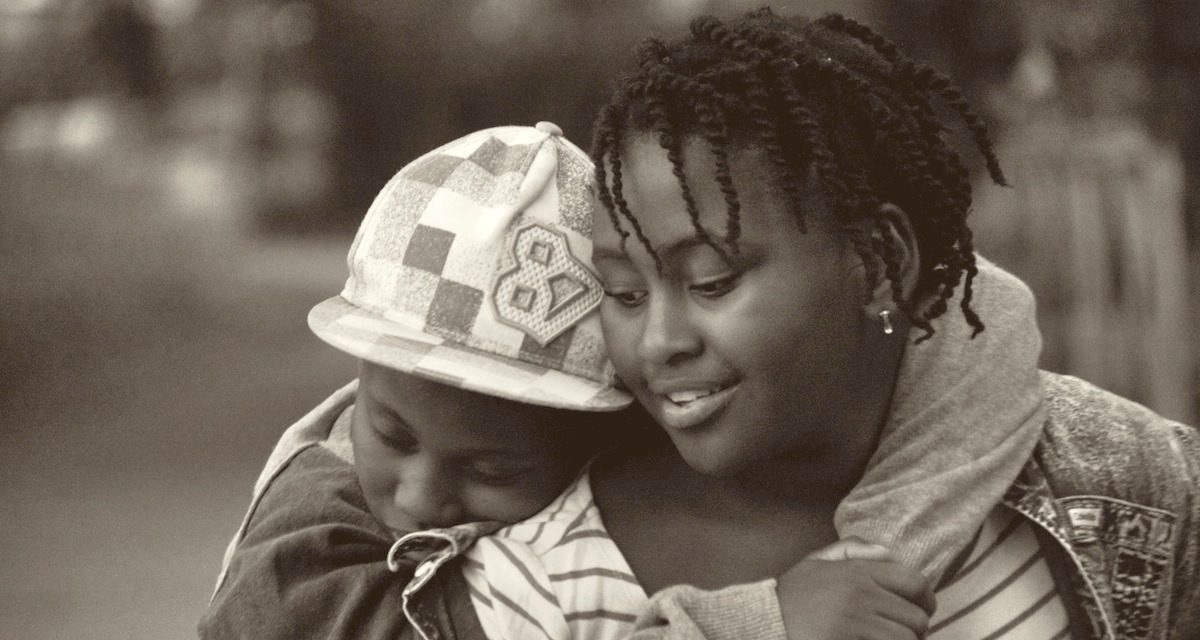 Acting Director of US Citizenship and Immigration Services Ken Cuccinelli’s recent comments on how to read Emma Lazarus poem on the base of the Statue of Liberty pertain to questions about citizenship. But they have a broader import, as we head into what promises to be another torturous election season for Catholics.

Here is the classic source of the phrase, “culture of death.”

“…we are confronted by an even larger reality, which can be described as a veritable structure of sin. This reality is characterized by the emergence of a culture which denies solidarity and in many cases takes the form of a veritable “culture of death”. This culture is actively fostered by powerful cultural, economic and political currents which encourage an idea of society excessively concerned with efficiency. Looking at the situation from this point of view, it is possible to speak in a certain sense of a war of the powerful against the weak: a life which would require greater acceptance, love and care is considered useless, or held to be an intolerable burden, and is therefore rejected in one way or another.” Evangelium vitae, #12.

Evangelium vitae has a particular concern for the lives of people who are unborn, disabled, or elderly. But the point of its focus on a structure of sin, a culture of death, is that the pattern of sin is far broader and deeper than any single issue. It is a culture that thinks needing help means being a burden, which means being less than a full human being because you cannot “pull yourself up by your bootstraps.”

That is why Evangelium vitae includes immigrants along with the aged, disabled, and very young as groups toward whom solidarity fails.

“‘Am I my brother’s keeper?’: Cain does not wish to think about his brother and refuses to accept the responsibility which every person has towards others. We cannot but think of today’s tendency for people to refuse to accept responsibility for their brothers and sisters. Symptoms of this trend include the lack of solidarity towards society’s weakest members-such as the elderly, the infirm, immigrants, children- and the indifference frequently found in relations between the world’s peoples even when basic values such as survival, freedom and peace are involved.” Evangelium vitae, #8.

Indeed, this theme rings out as well in Centesimus Annus, sometimes presented as though John Paul II favored a libertarian-leaning market economy.

“But it will be necessary above all to abandon a mentality in which the poor — as individuals and as peoples — are considered a burden, as irksome intruders trying to consume what others have produced. The poor ask for the right to share in enjoying material goods and to make good use of their capacity for work, thus creating a world that is more just and prosperous for all. The advancement of the poor constitutes a great opportunity for the moral, cultural and even economic growth of all humanity.”  Centesimus annus, #28.

Concerned to focus on the “culture of death” as we head into another tortured election season? Call out the cultural disorder, not the individual red flags that pit Catholics against one another. Society exists so that we can love one another as an aspect of our loving God– not so that we can avoid being a burden to each other.

Thanks to https://ladyfi.wordpress.com/2013/08/05/he-aint-heavy-hes-my-brother/ for the beautiful photo.