To Choose Is to Lose

“To Choose Is To Lose,” so say the authors of a new study on decision-making that is the subject of a recent story in The New York Times Magazine. The researchers found that when people had to make a lot of choices, they experienced “decision fatigue.”  Near the end of a period of choice-making, the quality of decisions declined.  This holds true for judges, quarterbacks, and CEOs, and it affects everyone who live in a modern, consumer society. Making lots of choices erodes willpower and compromises our ability to choose well.

“Decision fatigue helps explain why ordinarily sensible people get angry at colleagues and families, splurge on clothes, buy junk food at the supermarket, and can’t resist the dealer’s offer to rustproof their new car. No matter how rational and high-minded you try to be, you can’t make decision after decision without paying a biological price.”

How significant is decision fatigue?  Researchers gave several hundred people BlackBerrys and asked them to report how often they experienced a desire they had to resist.  They found that “people spend between three and four hours day resisting desire.”  All day long, we suppress urged to eat, sleep, choose leisure over work, have sex, and spend money.  It should come as no surprise that we find our willpower depleted and our ability to choose well compromised.

It turns out that those who manage to make the best decisions on a consistent basis are:

“people who structure their lives so as to conserve willpower.  They don’t schedule endless back-to-back meetings. They avoid temptations like all-you-can-eat buffets, and they establish habits that eliminate the mental effort of making choices.”

That sounds a lot like the Catholic tradition’s definition of a virtuous person.  If I decide I want to eat virtuously, I could decide to rely on my willpower and deny myself all the unhealthy, unethical foods that I actually prefer. Or, I could slowly build the habits that make eating well second nature.  I could try to become the sort of person who genuinely enjoys eating well.

This is not to say that there will be no difficult decisions, but on the whole, virtue ethics helps us to become better people and find our fulfillment in the right places.  That should mean less fatigue, and more happiness.

But all of this might be easier for people with more resources.  Researchers have found, for instance, that lower income people are more likely than higher-income people to eat at the grocery store.  Presumably, lower income shoppers are more fatigued from all of the decisions they have to make during a shopping trip and, in the end, they give in.  This is but one example of a larger pattern.  Decision fatigue has a larger impact on the poor:

“Because their financial situation forces them to make so many trade-offs, they have less willpower to devote to school, work, and other activities that might get them into the middle class.”

Research on decision fatigue could help us think more clearly about how to promote growth in virtue. It may be just as relevant for social ethics as it is for moral development. 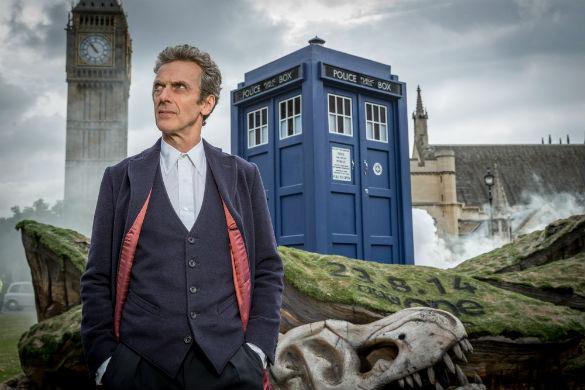