Living in the western part of Pennsylvania, I experienced only the outskirts of Sandy.  The area had a lot of rain but nothing like the damage of those who felt the full brunt of the storm. I had not planned on saying anything about it–what could I say–until my students spoke about it in class yesterday.

In discussing the book of Job, the students in my 8:30 class found Job’s friends’ explanation of his suffering to be offensive, almost cruel.  One student commented, “it would be like saying Hurricane Sandy was punishing people for the sins, and that’s messed up.” When I asked these students what the response should be, several of them said that they just wanted to know that God was with them, often through the presence of friends and family.  Good intuitions.  I had felt this when friends and family contacted me as the storm was starting.

The students in my next class—literally my 9:30 class —were discussing solidarity.  They were analyzing the term and agreed with John Paul II’s understanding that

This [solidarity] then is not a feeling of vague compassion or shallow distress at the misfortunes of so many people, both near and far. On the contrary, it is a firm and persevering determination to commit oneself to the common good; that is to say to the good of all and of each individual, because we are all really responsible for all.

Feelings, they said, were not enough.  One of my students said it well, “Solidarity is not feeling sorry for the poor but is getting up early on a Saturday morning to go work at a food bank.”

My students seem to grasp this obvious and basic response of caritas, and it is what Catholic Charities (and countless others) put into action.  It does not take advanced degrees to figure this out but is what we find when we attend to our restless hearts. It is what God did in Jesus and calls forth from each of us.  Let us hope this love continues to animate all those responding to and living in the wake of Sandy. 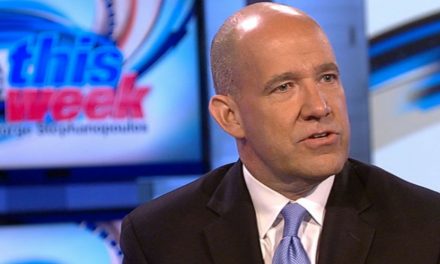