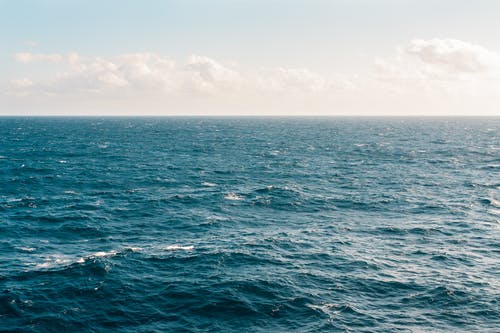 To grow up in Chicago is to be related to a body of water simply known as “the Lake.” I have found that the words “the Lake” do not have their intended effects on people from the coasts. They mean something you can see across. But for Chicagoans, that’s exactly what “the Lake” is not. The Lake is where the city abruptly stops. Just the water, spreading out endlessly, as far as the eye can see.

We know the Lake is not in fact infinitely large – indeed, our knowledge of the globe probably makes it hard to enter the mindset of ancient listeners of the scriptural passages. For them, the sea really did seem to go on into an unknown infinity. And more importantly, it was an infinity that held enormous dangers for frail humans. Elsewhere in Job, God is said to have Leviathan as a plaything, and given the experience of the vastness of the sea, it is no wonder that legends about sea creatures came to be. If it wasn’t the creatures, it was the violence of the storms the sea kicked up. This we still know all too well.

The readings today indicate a simple thing: God is more powerful than even the sea. In the Gospel, then, we have manifest a kind of theophany. As we read in other biblical books, the disciples of Jesus were able to carry out many of the same deeds of power that Jesus did. We read about them healing those with sickness and driving out demons (not always successfully). But it’s interesting that we never hear a story of the disciples calming a storm at sea, and the one attempt by Peter to walk on water ends poorly. Thus, when we read the disturbed astonishment of his disciples in today’s Gospel, we can see in it some of the same mixture of admiration and terror that we get in the story of the Transfiguration.

We might consider two rather difficult lessons inspired by these readings. First, I once heard a homily on this reading that used the “sleeping Christ” as an image for a dormant faith, one that needed to be awakened (often by a crisis) in order to become alive and powerful in the world. This image suggests that we are capable of far more than we realize, if we are in Christ. We might even “regard no one according to the flesh,” but rather see “new creation” amidst the fleshly, divisive categories of our age. Christ died for all, so that we may no longer live for ourselves. This is the power of genuinely new creation, rather than the same old battles that every civilization fights age after age. Only Christ has the power to confront these storms. Otherwise, we are perishing.

Second, we might consider anew that common biblical phrase “fear of the Lord.” Often, commentators are quick to explain that this shouldn’t mean we’re afraid of God, as if God is some sort of angry tyrant. That’s obviously right. But the notion of “fear” here still has a kind of edge. I often think about it in relation to how a person might feel a combination of anxiety and awe when anticipating meeting someone they deeply admire, someone who has done great things. Obviously, they are looking forward to the meeting, but it would be all wrong for it to feel like meeting a long-lost friend or some other kind of peer relationship. The analogy of meeting a hero, of course, falls far short. But when we contemplate what power God has, the overwhelming scale of creation and the teeming masses of human beings, the existence of “the Lake” in its grandeur and danger as only actually quite a small thing – well, we should feel a bit of fear. In Christ, of course, we meet God face to face – but even here, there can be a dose of fear, as the disciples manifest in today’s reading. The fear is the Lord is not all of wisdom, but it is the beginning. It is the place where we stand looking out at the endless sea and realize that we are little. And that even all of us together can’t hold back the sea. 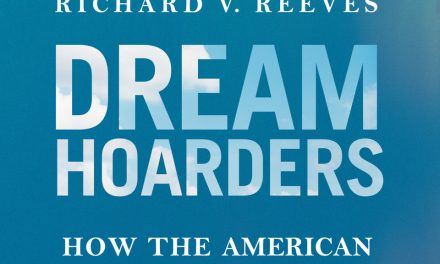