The Keepers, Ecclesiology, and Ethics 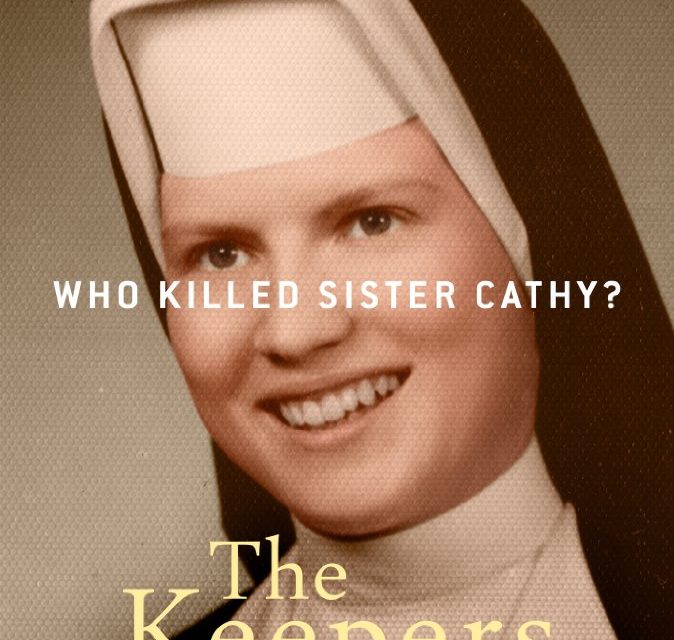 The Netflix miniseries The Keepers, directed by Ryan White, should come with trigger warnings. “May trigger painful memories for survivors of child abuse.” “May make you reconsider your belonging to the Catholic faith community.” The series begins by investigating the cold case murder of Sister Cathy Cesnik, SSND, in Baltimore in 1969. The investigation of her murder by Abbie Schaub and Gemma Hoskins leads to speculation that perhaps Sister Cathy was murdered because she knew of clerical sexual abuse at Archbishop Keough High School. Sister Cathy’s murder remains unsolved. Survivors of sexual abuse by clergy tell their stories on camera, with a special focus on Jean Wehner, the first to publicly accuse Father Joseph Maskell, now deceased. As the pattern of his abuse is uncovered, it becomes clear that justice for victims is elusive. Silence is broken, but the harm cannot be undone.

While there are still so many unknowns, the miniseries does allege cover-ups, both at the Archdiocese of Baltimore and among the police. The Archdiocese of Baltimore has set up a FAQ page online to defend their side of the story. Sr. Rose Pacatte of NCR’s Global Sister’s Report has this published interview with Ryan White and Gemma Hoskins. Gemma concludes that interview by saying: “I hope that people will open their eyes, ask questions and that this will never happen again.”

What might we learn from the perspective of ecclesiology and ethics? I think that first we recognize the harm of an ecclesiology that does not take justice seriously. One cannot simply quote Lumen Gentium—

The Church, in Christ, is in the nature of sacrament–a sign and instrument, that is, of communion with God and of unity among all human beings (1)–

without also analyzing structures of power within the church according to norms of justice. We need to be very careful about the claims we make about “the church” knowing that many people have experienced spiritual, psychological, and even physical harm within church communities.

Second, we need to keep advocating for ethical practices within church communities. I’m reminded of a book by James Keenan, S.J., aptly named Practice What You Preach. There, Fr. Keenan addressed directly the unethical behavior of church leaders who covered up clerical sexual abuse, describing the need for ethics in church policies and practices:

The first is the tragic, highly harmful, and damaging experience of pederasty and the frequent subsequent cover-ups. The absence of self-critical moral reflection is seen not simply in the pederasty itself. Rather, it also appears in the inability of church leaders to know how to proceed in light of possibly suspicious and at times clearly evident sexual abuse. Individual pastors, supervisors, bishops, and elders did not know how to proceed. Why not? A variety of reasons can be given: Incredulous (and unrealistic) understanding about the sinfulness of clergy; insufficient regard for the claims of individual members of the laity; the crisis management style of leaders who simply shuffle “troublesome” people elsewhere; inadequate guidance in sexual development of clergy and so on. Whatever the reasons, church leaders did not employ or seek out the resources of the ethical traditions that we teach our children to follow… Meaningful witness to the “world” requires authentic moral deliberation and practice “at home.” (2-3, 5).

Finally, let’s not forget the basics in terms of abuse and accountability. Marie Fortune reminds pastors who are working with survivors  that they should keep in mind three goals: first, protect the victim from further abuse; second, stop the abuser’s violence; only after these two have been accomplished can one consider a further goal of restoring a broken marriage or mourning its loss. (Keeping the Faith, 96). Unfortunately, in the cases of students of Archbishop Keough in the late 60’s, we don’t know enough about who knew about the abuse that was going on and who could have done more to end it. Fortune’s top two goals were not achieved. Now the USCCB affirms its Charter for the Protection of Children and Young People, which can be accessed here.

I found the miniseries compelling and hope that as more survivor stories emerge, survivors can find healing, whether that is inside or outside of church settings.

This Year in Cuba? The Coming Agony and Obligation of Reconciliation. 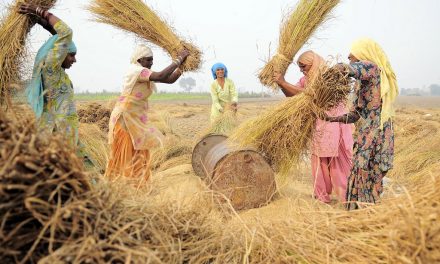