This Sunday is the Feast of Epiphany, the conclusion of the Twelve Days of Christmas which commemorates the revelation of Jesus Christ, the Incarnate God, to the whole world. On this day, we have the first revelation of the church catholic (i.e. the universal church) as God-made-flesh, though born of the Jews, is acknowledged, adored, and worshiped by those from afar who are outside of the Jewish nation.

Our gospel reading on this day presents us with a bit of a different birth narrative than the Lukan version we heard on Christmas. In contrast to Luke 2:1-7, there is only brief mention of Jesus’ birth, namely that it took place in Bethlehem of Judea in the days of King Herod. Bethlehem was the ancestral home of David, and the author of Matthew, as in Luke, is clearly showing that this baby Messiah is a “Son of David.” The Matthean version of Jesus’ birth, however, gives great prominence to the Magi from the East. The term “Magi” refers to Persian priests or astrologers who were noted for their ability to interpret dreams, a skill we see also portrayed in this gospel reading. They come from the east to do homage to this baby king, and to offer gifts of gold (symbolizing Jesus’ kingship), frankincense (symbolizing Jesus’ divinity), and myrrh (symbolizing Jesus’ mortality).

The word for “do homage” in Matt. 2 (proskunein) is the same word for what the disciples do at the conclusion of the gospel when they encounter the risen Christ (28:9, 17). There, Jesus tells them to “Go and make disciples of all of the Gentiles” (28:19). The worship offered by the Magis prefigures those Gentiles who now worship in Matthew’s community. Jesus, a Jew and the true “king of the Jews” in contrast to Herod, also becomes the king of the Gentiles. Israel, the “People of God” in the Hebrew Scriptures, is transformed into the people of God as the Church, a church which will be spread to all people of all nations. The Magi are an early reminder in the story of Jesus of the universal character of the gospel and of the church. This is the message we hear proclaimed also in our reading from Ephesians:

You have heard of the stewardship of God’s grace
that was given to me for your benefit,
namely, that the mystery was made known to me by revelation.
It was not made known to people in other generations
as it has now been revealed
to his holy apostles and prophets by the Spirit:
that the Gentiles are coheirs, members of the same body,
and copartners in the promise in Christ Jesus through the gospel.

The universality of the church is anchored in the sacrament of the Eucharist. The whole church throughout the world eats of the same person who offers himself as bread, and by assimilation into that person, the church becomes whole. At a lecture given at the Eucharistic Congress of 2002 entitled “Eucharist, Communion, and Solidarity,” then Cardinal Ratzinger noted on this point,

Here we see the Christological and sacramental basis for an ethic of solidarity. In becoming united with the world, we must learn to open ourselves up to the joys and sorrows of our neighbor as “another self” in whom we see Christ and for whom we become Christ. This is a greater depth of unity than mere feelings of compassion or occasional acts of charity. Solidarity demands that we become the poor, the outcast, the forgotten. Again, the Magi are types for the members of the Church today. Though rich, they not only give abundantly but enter into the home of the child Jesus and his mother. Though highly revered, they humble themselves and fall at the feet of a baby with veneration and devotion. And through this encounter, they are changed returning to their home “by another way.”

The conclusion of the Christmas season thus carries with it an ethical imperative. On this Feast of Epiphany, we too are called to leave our homes and to do homage to a baby king who calls us into both communion and solidarity through the Sacrament of the Eucharist. The Epiphany thus becomes its own Great Commission. How fitting is the new conclusion to the Mass: “Go in peace, glorifying the Lord by your life.” 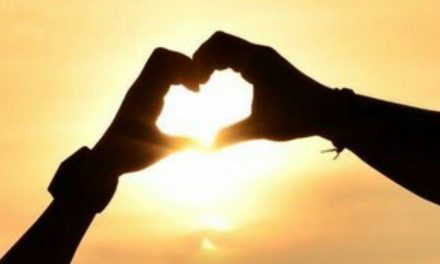 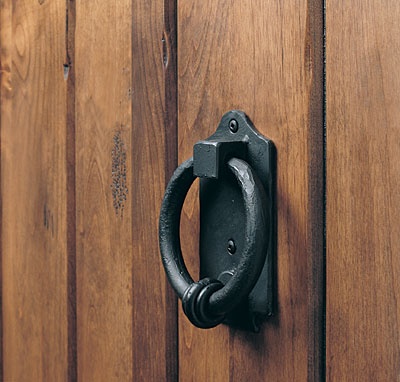