My friend, John Donaghy, who used to do campus ministry at Iowa State University and now is a lay missioner with the Catholic diocese of Santa Rosa de Copán, Honduras, reminds us that on this date in 1943 “Blessed Franz Jägerstätter, Austrian Catholic peasant, husband and father of three girls, conscientious objector to the Nazi army, was executed in Berlin, Germany.” Donaghy notes, moreover, that on this date in 1945, the U.S. dropped its second atomic bomb on Nagasaki, Japan. The connection between these two historical events is not merely coincidental.

According to the Catechism of the Catholic Church, “A human being must always obey the certain judgment of his conscience. If he were deliberately to act against it, he would condemn himself.” (no. 1790). At the beginning of my “War and Peace in the Christian Tradition” course, I usually show the film “The Refusal,” which vividly portrays Jägerstätter’s wrestling with the question of whether to obey the summons to serve in the Nazi military. Sadly, most of my students, prior to viewing this movie, say they’ve never heard of Jägerstätter, who was beatified in October 2007. Though a peasant lay Catholic, Jägerstätter carefully informed his conscience about Catholic teaching on war and peace, concluding–humbly and courageously–that the Axis powers’ war against the Allies was unjust. He thereby followed his conscience and refused to act in ways (i.e., fighting in an unjust war) contrary to it. As the Catechism now puts it: “Actions deliberately contrary to the law of nations and to its universal principles are crimes, as are the orders that command such actions. Blind obedience does not suffice to excuse those who carry them out” (no. 2313). Of course, from my reading of Jägerstätter’s writings, I would not necessarily conclude that he was a pacifist (i.e., conscientious objector); much of what he objected to was based on an honest just-war assessment of the war, so he might rather be regarded as a selective conscientious objector. Either way, too bad more Christians back then didn’t join him in taking a conscientious stand–including Christians fighting on the side of the Allies, especially in connection with the atomic bombings of Hiroshima and Nagasaki.

As the Second Vatican Council declared in Gaudium et spes: “Every act of war directed to the indiscriminate destruction of whole cities or vast areas with their inhabitants is a crime against God and man, which merits firm and unequivocal condemnation.” (Gaudium et spes no. 80; Catechism no. 2314). The bishops had in mind here carpet (or obliteration, or fire) bombing as well as nuclear warfare. I have heard that the only other gravely sinful act that was judged by the Council to be “a crime against God and man” is abortion. Returning to my post on August 6th about the course on just-war theory taught at Vandenberg Air Force Base, an honest presentation would need to include this teaching based on the jus in bello criterion of discrimination–and there is little-to-no room here for diverging views based on prudential judgment in applying general moral principles to specific applications of them to concrete cases. Undoubtedly, not all Americans (or citizens of other nations), serving in the military or not, will agree with this moral perspective, but I hope those whose ultimate allegiance is to God through baptism into the transnational body of Christ (i.e., the church) will truly inform their conscience about issues of war and peace–including nuclear warfare–in the way that Jägerstätter exemplified for us. 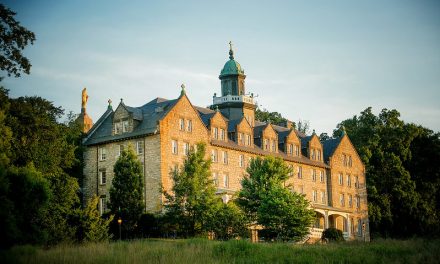 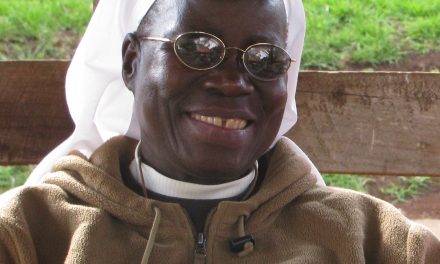 In Gratitude for the Life and Witness of Sister Anne Nasimiyu-Wasike, LSOSF 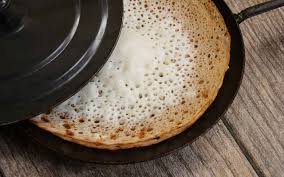