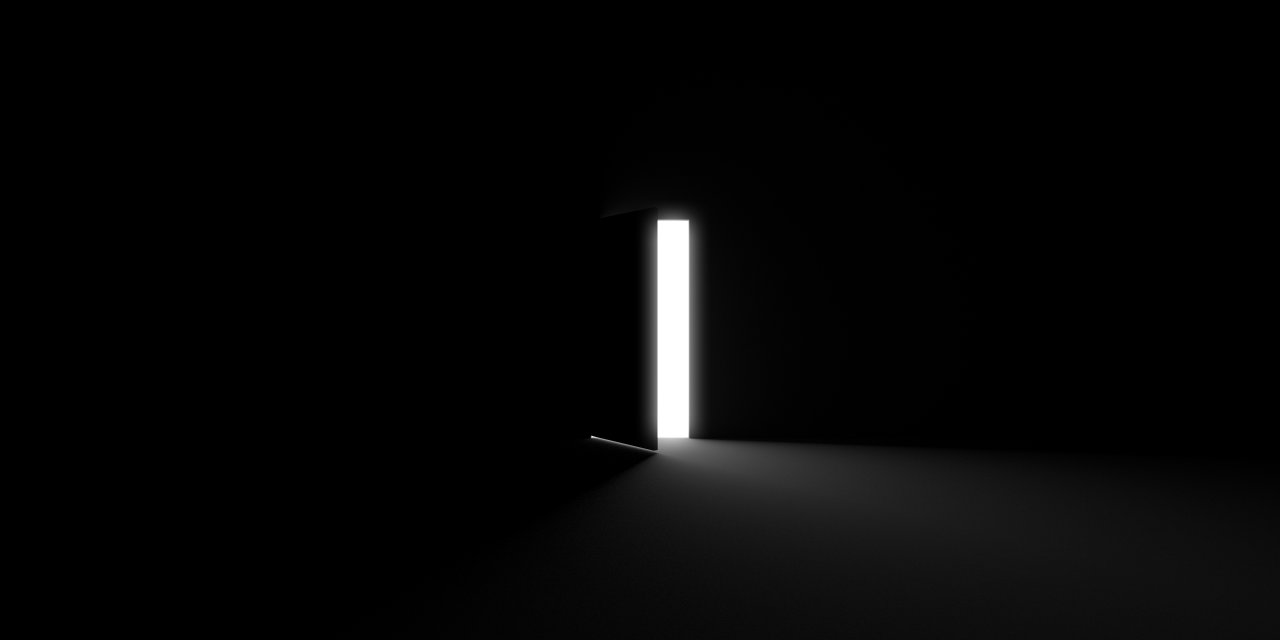 What is it that makes us most afraid: pain, suffering, and loss, or the possibility of their future occurrence? What is it that makes children afraid to go into a dark room alone, even if that room happens to be their own? Could it be that what makes us most afraid is the combination of our abiding knowledge that we are vulnerable to suffering together with our ignorance of when that suffering might come upon us, where it might come from, and what it might mean?

There is little more pitiable than the sight of a young child undergoing trauma. I think immediately of the iconic image of Omran Daqneesh, a 5-year-old boy from Aleppo, sitting in an ambulance bloodied and dazed after being pulled out of the rubble of an apartment building where he and his family were living last August when it was destroyed by a government airstrike. Part of what made this image spark so much sympathy and outrage around the world was its clear depiction of this little boy’s incomprehension of what was happening to him. Surely he must have known that he was hurt, and that his apartment was gone, but the fear in his eyes was most likely the result of the shock of not knowing how this suffering came about, who caused it, and what it might mean. The look on this boy’s face strikes the hearts of so many of us not because of the magnitude of the emotion it conveys or even the egregious act of injustice to which it attests, but rather because of how clearly it reflects what is perhaps our deepest and greatest human fear: the possibility of suffering at the hands of an evil which remains beyond our ability to explain or control, but which can nevertheless take from us all that we know and love.

Aristotle famously declared that we human beings have “an unlimited desire to know” (Metaphysics, Bk. 1). Yet such a desire is not merely the expression of academic studiousness. We do want to know the chemical composition of water, or how the battle of Waterloo unfolded, but even more so I think we want to know how and why we are here, and how and why this existence of ours includes the possibility of so much suffering. For suffering gives rise to a suggestion that haunts this unlimited desire of ours: what if there is no ultimate answer to the question of why we suffer? The suggestion is a haunting one because if this question has no answer, there seems little point to pursuing the answer of any other. For if we cannot make sense of our suffering, then how significant could it possibly be that we can make sense of anything else? Such a conclusion would not render all else that we know false so much as trivial. After all, how could our existence as a whole have an explanation if our suffering did not? The absurdity of suffering would reveal all the particular objects of our comprehension to be floating upon a sea of formlessness and chaos. Reason and logic would be little more than elaborate tricks, our desire to know little more than a congential impulse. Such is our deepest fear, I submit: that our bodies may writhe and our hearts may break, but we can never understand why. Such is the fear of the unknown evils that lurk in dark rooms, drop from dark skies, or lie hidden under piles of dark rubble.

Such is the fearful condition of all humanity in the wake of sin, so the Scriptures tell us. And by telling us, they begin to redeem us from this very fear. For what could it mean to live under the reign of death but to presume that the world itself is ultimately death? To presume that disintegration, nothingness, and disorder are what frame the small, fleeting realities we experience here and now? St. Paul tells us in the second reading for this week that “death reigned from Adam to Moses, even over those who did not sin after the pattern of the trespass of Adam.” Even if “sin is not accounted when there is no law,” nevertheless sin is in the world from the moment of the first man’s trespass, and through sin all appears to become fragmented and destined for destruction. What I take St. Paul to mean here (although it can be hazardous to say) is that the history of the human race, taken by itself and on its own terms, is a narrative with no ultimate meaning other than death. While it is true that sin only becomes intelligible in light of the law given through Moses, in a real sense human existence itself only becomes intelligible in light of what the law reveals about the world we experience as suffering: namely that it is not ultimate. And because it is not ultimate, we are not alone.

Adam’s sin severs our relationship with God, leaving us alone in the world. Yet as alone in the world, our existence loses its intelligibility. We may try to construct different platforms for making sense of why we are here, but the magnitude of our suffering always reveals them to be such fragile and vain contraptions—makeshift rafts on a wild and endless ocean. Without the knowledge that we have strayed from the God who made us and loves us, we are all like Omran Daqneesh: we can only stare, dazed and uncomprehending, at the evils which leave us bloodied and bereft. There can be no meaning to the suffering, nothing to set it right.

For this reason, the law is itself the first “good news” proclaimed to a conquered humanity. Through it God proclaims his ultimate intention for his creation: life. Order, unity, meaning: these, and not their opposite, frame all the realities we encounter in this life. There is an answer to why we are here, and an explanation to why we suffer. And so our desire to know these answers is not in vain. Our desire for justice is not an evolutionary twitch. What an amazing gift to be told that the world is not as it should be! We feel like aliens not because we are creatures who want to understand a world that cannot be understood, but because our inability to understand the world is a sign of our alienation from the source of all understanding. Of course, it is not enough merely to be told of this alienation; we must be shown a way past it. And so it is through “the gracious gift of the one man Jesus Christ” that this healing overflows to all the world. Given a law that reveals the true reason for its deepest desire, humanity now receives in Jesus Christ the object of that desire.

We are no longer then in the dark. We no longer suffer in a state of incomprehension and fear. We can look to God’s redemptive action in the history of his people Israel and see the final fulfillment to which He intends to lead us. And as the Lord himself says in the gospel reading, we can pursue this fulfillment without any fear of what we do not yet know. For “nothing is concealed that will not be revealed, nor secret that will not be known.” Jesus Christ is the light of the world, and in his cross, death, and resurrection all the darkness of death’s reign over the world is banished. Does that mean we are no longer vulnerable to the same sort of suffering we have always endured? No, but it does mean that our suffering is seen and known by One from whom all things receive their true meaning. Do we now, beholding Christ on the cross and upon the altar, completely understand how all the tragedies and contradictions that characterize our existence will be resolved? By no means. Yet the Lord assures us that every sparrow, and even every hair on our heads, remains under His loving gaze. “So do not be afraid,” he tells us; “you are worth more than many sparrows.” Indeed, you are worth all that He has given in order to claim you for Himself. 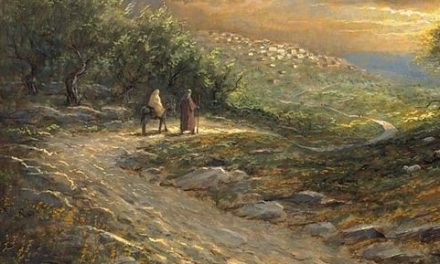 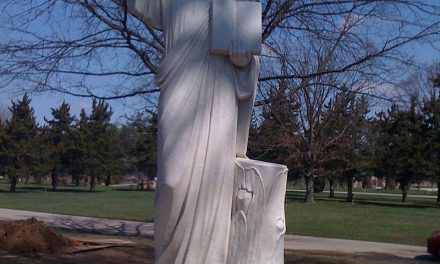