A Wide Space for Prudence

The recently released,  “On All of Our Shoulders,” which criticizes VP candidate Paul Ryan’s use of Catholic Social Teaching, was signed by over 150 Catholic theologians. While I disagree with critics who believe the statement to be partisan and agree with the signers that “prudential judgement” can be stretched too far, I am less certain that Ryan has stepped over the line. More importantly, for the good of the church, I think it is best to affirm a wide space for prudence rather than seeking to rein in the use of CST.

The carefully-worded statement questions Ryan’s claim that he agrees with the principles of CST, but has used prudential judgement to come to different ideas about which policies best support those principles. The signers write, “prudence demands both knowledge of the principles of Catholic Social Doctrine and honest attention to the details and realistic consequences of policies.” They insist that we must ask, “Are our actions and policies consistent with the ideals we proclaim?  Or would an honest assessment reveal they are guided by less laudable motives?”

They then review basic CST principles, including the social nature of human persons, and the necessary role of government in promoting the common good and the preferential option for the poor. The signers claim that Ryan’s defense of his budget is at odds with these fundamental principles.

Daniel Finn agrees in a piece at Commonweal, arguing that claims of prudence don’t add up. For example, Ryan claims we cannot afford to help the poor as much as we do now, but Finn points out that Ryan favors tax cuts, so really we cannot afford social programs because we are choosing not to tax the wealthy. Similarly, Ryan claims that churches and social agencies can pick up the slack if government programs are cut, but Finn argues that these programs get much of their budget from the government already and could not operate without these funds. Finn concludes that prudence cannot explain Ryan’s priorities and “something else must be going on.”

That “something else,” both “On All of Our Shoulders” and Finn claim, is some form of Randian individualism.  I will leave the debate about Rand’s influence on Ryan to others, though Ryan’s Georgetown speech should be noted, especially the line, “In this war on poverty, poverty is winning. We need a better approach.” This is not to say that his defense is fully adequate. Even Rusty Reno of First Things acknowledged at a panel in St. Louis on October 4 that Ryan is “a work in progress,” and joked that he hoped Ryan read First Things.

But is it possible that behind Ryan’s policy proposals is a sincere desire to serve the poor better, not leave them behind?  In a harshly-worded and (in my judgement) flawed critique of “OAOS” at First Things, Robert George nonetheless makes an important claim:

Whether in the long run, or for that matter, in the shorter run, Ryan’s policies would better serve poor and middle-class Americans than those more collectivist ones favored by the Democrats (and, I have no doubt, all or most of the signers) is not something that can be determined purely on the basis of the principles of Catholic social teaching. There are Catholic bishops and other good Catholics who are critical of Ryan’s budget proposals and others, sharing the same fundamental principles, who support them. It is a disagreement among reasonable Catholics—and people generally—of goodwill.

My own view of Ryan’s proposals is more mixed.  Still, it is not completely clear to me that prudence is being improperly employed. Isn’t it possible to believe government has an important role to play, but judge that its current role is excessive? Isn’t it possible to care deeply about poverty, and yet believe that current government programs aren’t working, and even to hold that not all government funding of community programs is helpful? Isn’t it possible to believe that all people should have access to healthcare, but also hold that Medicare must change or die?  In each case, the policy judgments seem to depend on prudential assessments about how policies work. Economists disagree among themselves on these issues. Thus, even though I am not a Romney-Ryan supporter, I am not sure that “something else is going on.”
But my larger concern is with the role of prudence itself in CST.  I have spent most of my career writing on family and sexual ethics. In that sphere, I have often wished for a wider space for prudential judgment, more tolerance of diversity, and more humility in handing down specific moral norms. In the 1980s and 1990s, many Catholic theologians (e.g., Richard McCormick, Charles Curran, Kenneth Overberg) criticized the use of different methodologies in sexual and social ethics, and argued that the church ought to do sexual ethics more like social ethics. Now it seems as if the argument is going the other way. And though I agree that CST must “have teeth,” I think it is wise to choose the methodology of social ethics and allow for diversity and broad debate among Catholics about matters of policy. We have something incredibly beautiful and useful in CST.  What if those on both sides assumed good faith with regard to principles and kept talking about how to best work out the details? 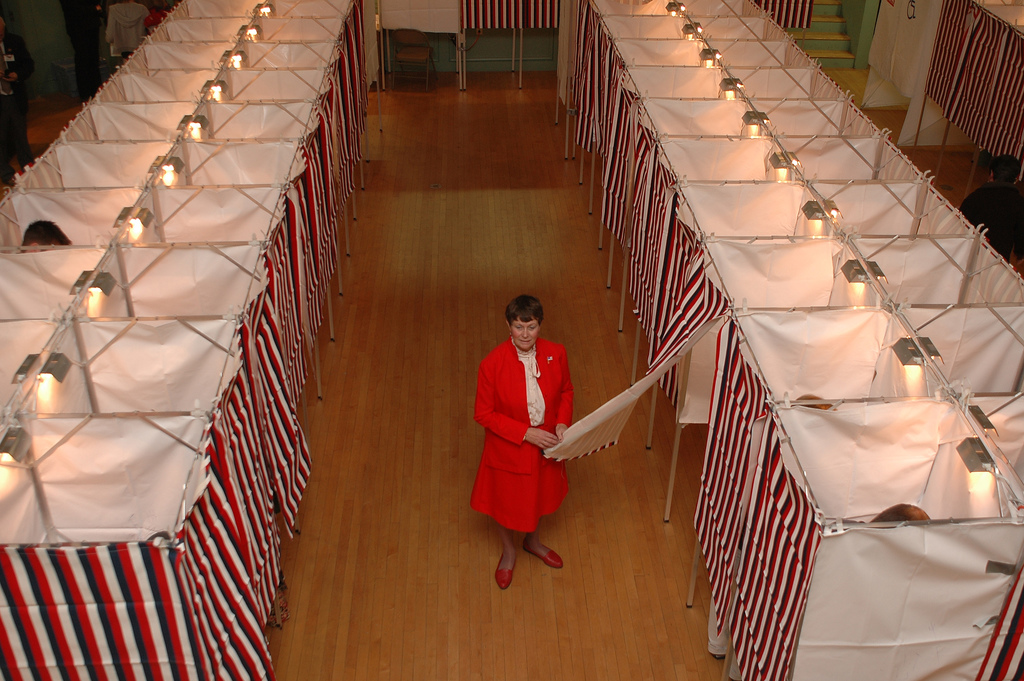 The Future of Faithful Citizenship 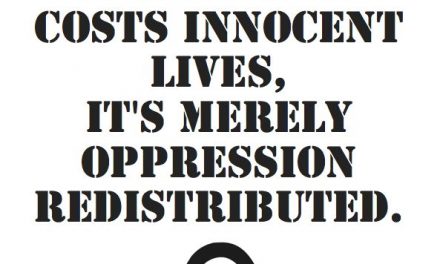 “It’s OK to be me”: A More Personal Reflection on the Gay-Marriage Decisions