It isn’t every day that one gets to be in the presence of His Holiness the 14th Dalai Lama, but I was privileged to have this experience today.

In the program book for today’s talk, “Cultivating Peace and Justice,” which is part of the Compassion Without Borders Symposium in San Diego, I learned that His Holiness the 14th Dalai Lama, Tenzin Gyatso, is the spiritual leader of Tibet. Born Lhamo Dhondup in 1935 to a farming family in northeastern Tibet, he was recognized at the age of two as the reincarnation of the 13th Dalai Lama. The Dalai Lamas are believed to be manifestations of Avolakiteshvara or Chenrezig, the Compassionate Buddha and patron saint of Tibet. The Buddha Chenrezig has promised to work for the welfare of all living beings until they have obtained the highest degree of enlightenment.

In his talk today—to a sold out crowd at the Jenny Craig Pavilion at the University of San Diego—the Dalai Lama emphasized the need for “genuine concern for others’ well-being.” As social animals, human beings have a basic nature equipped with a sense of other-concern, he explained. At this most basic level, we understand that, like other animals, we depend on others for our survival. But there is a second, higher level, to which he gave more attention: the interior life of the mind and the use of intellect to build compassion and solidarity. In this part of his talk, the Dalai Lama invited those in attendance to cultivate inner peace through practices such as visualization and meditative practices. For example, he said that one way to cultivate understanding is to visualize one’s enemy, recognize feelings of anger, absorb the anger, and combat it with forgiveness. In this sense, peacebuilding starts from within the person and is not external to the person. He gave an example of a Tibetan Buddhist monk imprisoned in China for 18 years, who explained that the biggest danger he faced was the spiritual danger of losing compassion for those who imprisoned him.

Calling himself a “staunch Buddhist,” the Dalai Lama also drew attention to areas of shared concern among religious believers. While doctrines and practices may differ, and faith can be a kind of bias, nevertheless, he explained that one should cultivate respect for all religions. All religions serve humanity, inspire hope, and demand service of others. We can come together in our practice of love, tolerance, contentment, justice, and other shared human values, he said, even if we have differences in philosophy, faith, or doctrine. He encouraged “serious” and “genuine respect” of all religious traditions and explained that he has learned much about his own religious commitments through dialogue with Christian believers (including the late Thomas Merton, a Trappist monk and well-known Catholic spiritual writer).

Another theme of today’s talk was the importance of moral formation in education; global peace starts in kindergarten education, he said. He encouraged attention to inner happiness instead of external, material assets. The material world can provide physical comfort but not inner peace, he explained. Even children can learn strategies for cultivating a calm mind. Fear destroys a calm mind, he explained, but hope renews peace within. While we cannot close our eyes to the violence of the world, we also need sustained attention to the system of our “inner world,” and to the root causes of injustice. “The ultimate source of happiness lies within us not outside of us,” he explained.

One thing that surprised me was the Dalai Lama’s humor and humility. While he certainly had an aura of holiness and peace, he was also quite down-to-earth. He concluded his formal talk by saying, “If this makes some sense, think more. If no sense, forget! I leave tomorrow. It becomes your problem!” The audience erupted in laughter and applause. Later, during the Q&A session, he said, “I often lose my temper. My staff know! Sometimes I burst!” Again, many in the audience laughed, and seemed to appreciate this admission of human faults. His final message was one of hope. Despite all of the conflicts in the world, the Dalai Lama simply said, “It is far better to remain optimistic.” He explained that he does not believe in a bad humanity heading for doomsday. Rather, he is encouraged by the crowds of people who come to listen to him talk about cultivating peace, and encouraged by the universities that continue to develop programs in peacebuilding and religious dialogue.

As a Christian, I was inspired by his address and his prophetic witness of nonviolence and spiritual practice. When the Dalai Lama emphasized the need to have compassion for perpetrators of violence, I thought of Jesus’s command to love our enemies. When the Dalai Lama emphasized hope in the inherent goodness of humanity, I thought of Pope Benedict’s recent statements when he was traveling in Cuba and Mexico. While the Dalai Lama’s talk was not an academic lecture, and surely many would have liked to have heard him speak in greater detail about how an individual’s inner peace can lead to the overturning of unjust systems of oppression worldwide… still, it was an inspirational homily of sorts and an uplifting way to spend the afternoon.
The link to the website for the event is here. 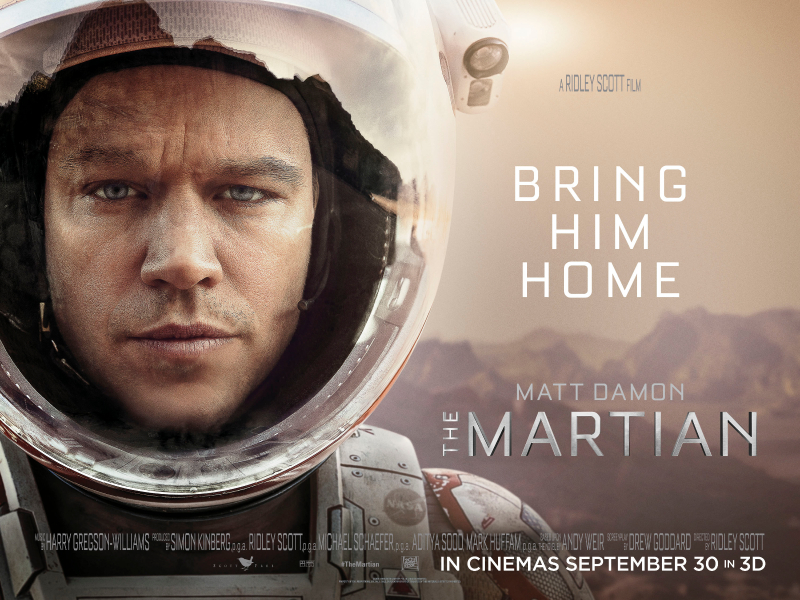