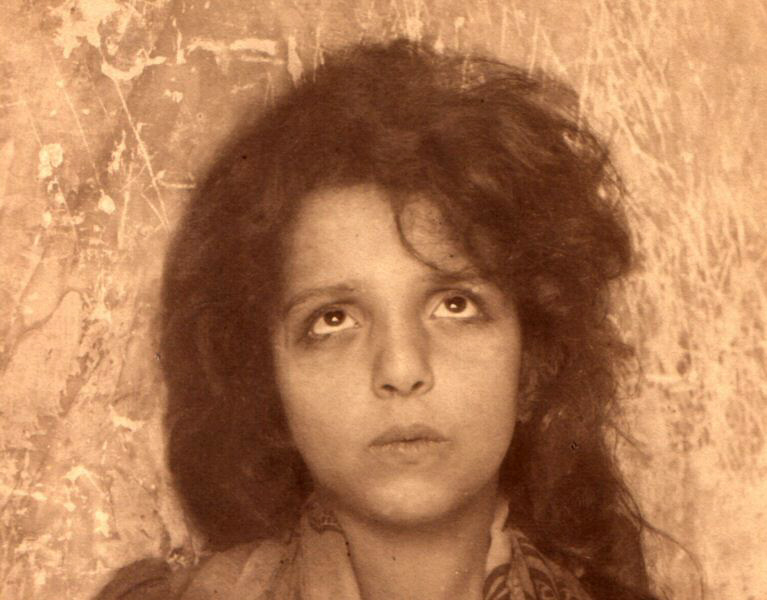 It is 10:00 p.m. Central Time, and I am up waiting and watching as the results come in. Surprising results so far, but the night is young. Regardless of the results tomorrow, Catholics have work to do. I watched with not a little sadness as exit polls showed Evangelicals solidly supporting Trump. I posted on this issue last week, but I also like the way Pascal-Emmanuel Gobry puts it:

Politics is about power. It is about brinkmanship. For pro-lifers to succeed politically, they need to scare the Republican Party. And for the Republican Party to be scared, it must be threatened, and threatened credibly. If we stillturn out for a candidate who is an open mockery of everything we stand for simply because we’re scared, it is the end of the pro-life movement as we know it. . .

Evangelical pro-lifers didn’t stay home and they didn’t vote third party. Catholics can learn a lot here by building a coalition that has something more to say than “no” to abortion, come hell or high water.

Where can we start? Carl Anderson, with the Knights of Columbus, has a few recommendations over at Crux:

Second, the evangelization of Catholic families as a domestic church which, like the universal church, is called to reach out in solidarity to other families, as a source of unity, charity, mercy and reconciliation.

Third, a renewed devotion to the Blessed Virgin Mary not only as the perfect model of the Christian life, but also as an unsurpassed model for understanding our responsibilities as citizens for the common good.

Fourth, a deeper understanding of those moral principles and issues that have “absolute value” (as Pope Francis has said the Fifth Commandment does) for us as a faith community, and that are the basis for a more adequate engagement with the social doctrine of our church.

Fifth, a heightened commitment to Catholic education that is not simply abstract, but one that seeks to form the entire person.

Sixth, a greater appreciation of the office of bishop as the source of unity for the local church-a unity that promotes a deeper communion among bishops, priests, religious and laity.

For those who think these recommendations don’t feel exactly “political” enough, maybe this is precisely the point. 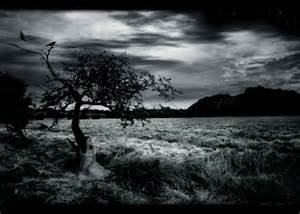 Till (Double) Lethal Injection Do Us Part?–Sliding Down the Euthanasia Slippery Slope 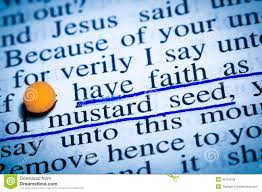