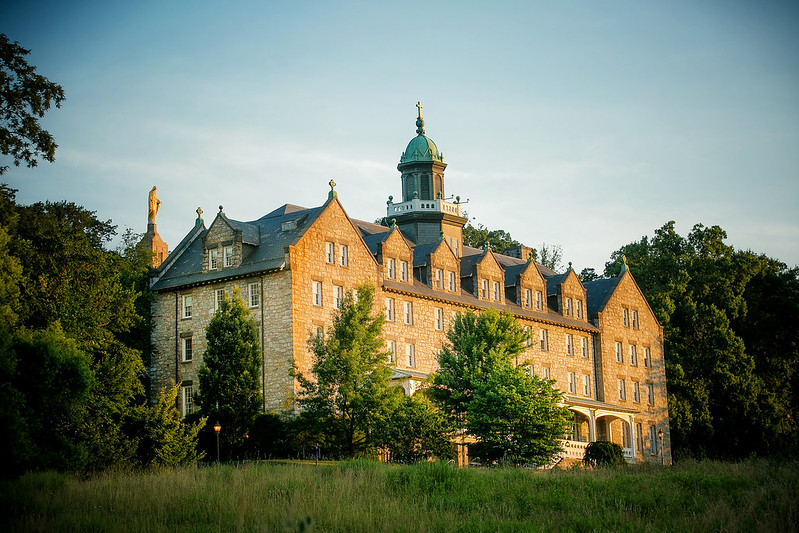 This is a guest post by Matthew J. Gaudet.

In the past decade, American universities have weathered the academic fraud involving University of North Carolina athletes (2010); the pepper-spraying of student protesters at the University of California at Davis (2011); the hazing death of a Band Member Caleb Jackson at Florida A&M University (2011); the cheating scandal involving over 100 students at Harvard (2012); the sexual misconduct of Penn State assistant football coach Jerry Sandusky (2012); the Brock Turner sexual assault case at Stanford University (2015); the sexual misconduct of Michigan State sports physician Larry Nassar (arrested 2016); and most recently, the “varsity blues” admissions fraud scandal in elite universities (2019). And these are just the high profile scandals that garnered weeks of national media attention in the past decade. They do not even scratch the surface of the 27% of female college seniors who report that they have been sexually assaulted or the scores of racist attacks that occur throughout the nation’s campuses every year.  They do not include the 68% of undergraduates and 43% of graduate students who admit to cheating during their education or the 40% of professors who reported detecting plagiarism at least once in every single class they taught.  Nor do they include the systemic injustices like the gender pay gap on American campuses; the overuse of contingent and part-time faculty appointments; and the predatory nature of for-profit colleges. All told, there is ample evidence to support the claim that the contemporary American university is a space where unethical conduct is rampant, and a culture of ethics is desperately needed.

And yet, those of us who make a living teaching and writing about ethics, the university is the one professional space that we have failed to shine our ethical spotlight. I spend my days teaching engineering ethics to future engineers.  In previous positions, I have also taught nursing ethics to nurses and business ethics to business students.  Others commonly teach courses on journalism ethics, accounting ethics, sports ethics, clinical ethics, and legal ethics. But, I have never heard of a single PhD program that offers course in academic ethics.  In short, we teach ethics for all professions except our own.

Now, to be fair, ethical scholarship has been done (recently) on many aspects of university life.  University athletics, campus hook-up and date culture, racism on campus, and the use and abuse of contingent faculty have all been subjects of ethical analysis in recent years. The problem is that these subjects are more often than not treated as isolated topics.  But are they?  In compartmentalizing the moral problems that occur on a university campus and dealing with them only within their respective fiefdoms, have we missed the ways in which these issues are all related? Most notably, have we missed—or perhaps dismissed—the importance of a university culture that has permitted—and even sometimes encouraged—all of these immoral actors and actions? This is the argument put forth by the nascent field of university ethics.

In short, the field of university ethics studies the moral problems of a university as a cohesive whole and aims to rectify these problems through the development the moral culture of colleges and universities.  The Ur text for the field is Jim Keenan, S.J.’s 2015 book University Ethics: How Colleges Can Build and Benefit from a Culture of Ethics.  However, in the years since University Ethics was first published, a field of discourse has emerged in its wake.  The latest issue of the Journal of Moral Theology, edited by Keenan and myself, seeks to highlight some of the most salient work being done as this growing field gets off the ground.

In selecting the articles that follow this issue of the Journal of Moral Theology, our goal was threefold. First, Keenan and I wanted to offer a précis of the latest research into some of the core issues affecting the university. In this issue, Conor Kelly’s indictment of commodification of higher education, Megan McCabe’s take on campus hookup and rape culture, and Michael McCarthy’s framing of ethical research practices each address stalwart topics of university ethics in light of a specifically Catholic university ethic. Second, we wanted to capture examples of scholarship from the leading edge of university ethics. While merely a representative sample, this issue offers four essays that push university ethics into new topics. questions, and methods including Laurie Johnston’s exploration of religious minorities on a Catholic campus, Lev Richards and Kristen Keeley’s look at open source scholarship and Jesuit values, Keenan’s own expansion of university ethics into community colleges, and Andrew Herr, Julia Cavallo, and Jason King’s statistical analysis of the contingent faculty problem on Catholic campuses. Finally, we wanted to recognize the practical work of bringing a culture of ethics to campus. Thus, we invited essays from Mark Doorley on the growing of an ethics department and curriculum; the staff of the Markkula Center for Applied Ethics at Santa Clara University on the role an ethics center and programs can play; and Terry Nance on the ethical role diversity programs have played and continue to play in “doing community” on Catholic campuses. Taken as a whole, this issue offers a microcosm of what we hope the field of university ethics can be and a model for how university ethics might be done, specifically in a Catholic context. When it comes to teaching and studying professional ethics, the time has come for scholars to take the log out of our own eye.  The emergence of the field of university ethics stands in service to that goal, and the latest issue of the Journal of Moral Theology seeks to capture the current state of this emergent field.

Virtue Ethics at the Movies: Introducing a New Series