I feel very fortunate to have been able to attend today’s event organized by the McDonald Centre for Theology, Ethics and Public Life and the Chatham House. From the letter of invitation:

“The end of the Cold War renewed the possibility of proportionate military intervention in sovereign states with a view to saving civilians from grave and massive harm. Shamed by Rwanda and Srbrenica, and provoked by Kosovo, the international community at the turn of the century began to discuss formally changing international law to affirm a ‘responsibility to protect’, and to permit military intervention for humanitarian purposes. With the invasion of Iraq, however, the momentum for legal reform seemed to run out of steam. Nevertheless, eight years later in 2011, the UN authorised a NATO intervention in Libya.”

Though the organizers could not have directly foreseen this when planning the event many months ago, this discussion becomes particularly important in light of the dramatic and developing situation in Syria. In order to facilitate an open and honest conversation, the discussion is under the ‘Chatham House rules’:

“When a meeting, or part thereof, is held under the Chatham House rule participants are free to use the information received, but neither the identity nor the affiliation of the speaker(s), nor that of any other participant may be revealed.”

I will therefore will simply copy and past some notes I took during the presentations and exchange without revealing anything about who said what. But let me say that I was very impressed with the level of international and interdisciplinary expertise in this room.  I don’t have time to organize these notes into a post, but hopefully the notes themselves will be of interest to those who follow these topics and have these concerns.

My main take-away from the discussion was that so much of what was under discussion has to do with with the tensions and parallels between two considerations: (1) self-serving national politics and (2) moral arguments.  International law seems like window dressing for other considerations–and I’m not even sure that there is a thing which exists called “the international community.”  Anyway, here are my notes:

Session I: The Responsibility to Protect (R2P) in the UN and in International Law

What role should consequentialist considerations play?  (Probably of success and proportionality?) 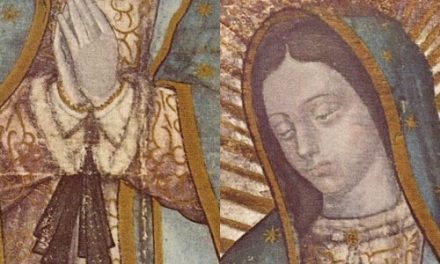