In “Building on the Success of the War on Poverty,” Senator Cory Booker laments a lack of strategy in our approach to poverty:

Our national investment strategy is hardly a strategy at all. We are failing to invest in areas that not only produce great social returns but also reduce federal spending in the long run. Most glaring of all, we’ve got our priorities wrong: We are failing to maximize the productivity of our greatest natural resource—our people.

In America, tragically, social mobility is flat or, by some measures, actually declining: If you are born poor, you are likely to stay poor. This fact contradicts the very concept of America, deprives us of the genius of our people, damages our economy and threatens our way of life.

Against this backdrop, we are now having a debate over the War on Poverty, marking the 50th anniversary of President Lyndon B. Johnson’s 1964 speech. Listening to pundits and politicians over the past month, I’ve felt that too much of the discussion has been fueled by our partisan divide and has failed to unite us around actually addressing the pressing crisis of poverty.

Don’t get me wrong: I’m happy to hear more people talking about poverty. But we can’t fall prey to the debilitating simplicities of our seemingly binary political world.

Data, not stultifying political or ideological rhetoric, must drive our agenda. So let’s be clear on the facts. The federal government’s half-century of effort has slashed poverty among seniors from 35% in 1960 to 9% in 2011; it has brought so-called “deep poverty” (those living 50% below the poverty line) down to 5.3%; and it has cut overall poverty by a third, when you factor in tax credits and other payments, according to a recent report by the Council of Economic Advisers.

Continuing our fight against poverty—an endeavor that President Johnson rightly warned would be long and difficult—is fiscally responsible. If we are going to have a real conversation about it, we must abandon the rigid ideological view that, simply by virtue of being a government initiative, the Great Society was a failure.

We must dispense with the false choice between pursuing fiscal responsibility and funding programs to help the poor.

In contrast, Congressman Paul Ryan thinks we need “A New Direction in the War on Poverty,” in which he declares President Johnson’s program a failure and that for half a century we have been moving in the wrong direction.

This month marks the 50th anniversary of Lyndon B. Johnson’s War on Poverty. For years, politicians have pointed to the money they’ve spent or the programs they’ve created. But despite trillions of dollars in spending, 47 million Americans still live in poverty today. And the reason is simple: Poverty isn’t just a form of deprivation; it’s a form of isolation. Crime, drugs and broken families are dragging down millions of Americans. On every measure from education levels to marriage rates, poor families are drifting further away from the middle class.

And Washington is deepening the divide. Over the past 50 years, the federal government has created different programs to fix different problems, so there’s little or no coordination among them. And because these programs are means-tested—meaning that families become ineligible for them as they earn more—poor families effectively face very high marginal tax rates, in some cases over 80%. So the government actually discourages them from getting ahead.

Poverty isn’t a rare disease from which the rest of us are immune. It’s the worst strain of a widespread scourge: economic insecurity. That’s why concern for the poor isn’t a policy niche; it goes to the heart of the American experiment. What the poor really need is to be reintegrated into our communities. But Washington is walling them up in a massive quarantine.

On this less-than-golden anniversary, we should renew the fight. The federal government needs to take a comprehensive view of the problem. It needs to dump decades-old programs and give poor families more flexibility. It needs to let communities like Pulaski High develop their own solutions. And it needs to remember that the best anti-poverty program is economic growth.

On the one hand, I’m excited to see respectful dialogue on an important issue. Both leaders recognize that poverty is not simply a matter of deprivation (economic) but also a profound state of isolation and exclusion. On the other hand, to simply assert that because poverty is still a significant problem that it was President Johnson’s “war on poverty” that was a failure. If we pay close attention to poverty in this country – it  did fall thanks to Johnson’s initiatives and social investment. Let us face what programs were initiated, the advances in civil rights, and the effect of the Vietnam war on our national investment. Let’s  look at when poverty stopped falling and then started climbing when those investments were either slashed or abandoned (and started climbing under the very economic philosophy that Paul Ryan wants us to employ now). Food stamps is highly effective as an anti-poverty program and as an economic stimulation — yet he insists on introducing budgets that cut the program. Doing so literally, not figuratively, takes food out of the mouths of poor persons, often children.

Ryan is right to call for an honest conversation and a hard look at our choices. Creativity and flexibility are important tools in combating new social realities. However, I am perpetually perplexed at the dismissal of education and credentials. While calling for more flexibility for teachers, he looks down his nose at their training and education as if that is getting in the way — as if their degrees and certifications are the problem. It is a similar rhetoric to what is employed in the “government never creates jobs” story line we hear so frequently – as if teachers, firemen, policemen, mental health counselors, doctors and nurses at public hospitals, and social workers are not “real jobs” because they are in the public sector.

We desperately need to have an honest conversation about poverty and inequality. We desperately need a national conversation in which we are open and honest about the nation we strive to be and who we are as a people. That commitment to the least, to all Americans was at the heart of President Johnson’s vision – I for one hope we return to that conversation and align our strategic priorities accordingly. In Evangelium Gaudium, Pope Francis reminds us of a good starting point:

“We are not simply talking about ensuring nourishment or a ‘dignified sustenance’ for all people, but also their ‘general temporal welfare and prosperity.’ This means education, access to health care, and above all employment, for it is through free, creative, participatory and mutually supportive labour that human beings express and enhance the dignity of their lives.”(192) 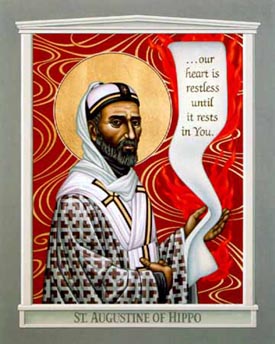 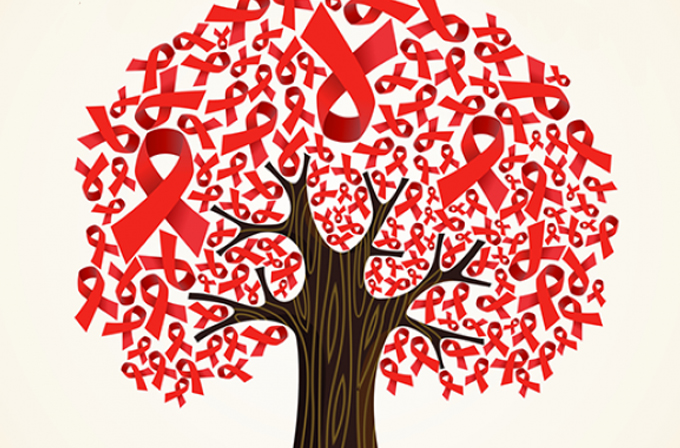