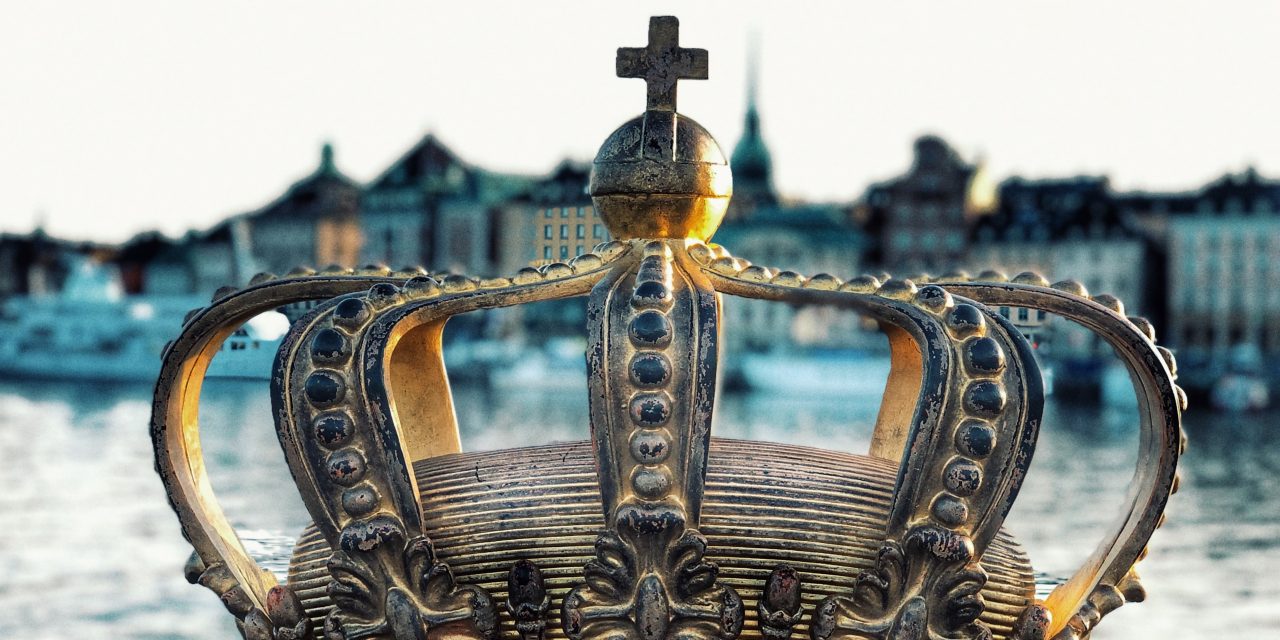 How does one behave before a king?

This is the question that the readings for the Epiphany of the Lord implies. The Gospel, naturally, provides some insight. The magi, or learned men “from the east,” come searching for Jesus whom they understand to be “the newborn king of the Jews” for a very particular purpose. “We…have come to do him homage.”

As a person born and raised in the United States, I have a limited understanding of royalty, so the idea of homage to a king is somewhat foreign to me. Nevertheless, I have read enough history books to understand the fealty subjects are supposed to show to their royal leaders. Homage is therefore a very intriguing idea.

In essence, homage is about a public display of respect or loyalty. The magi come to pay their respects to the young child Jesus because they understand the real significance of Jesus as the newborn king of the Jews. He is the one who has been promised, the descendant from the royal line of David (thus the references to Bethlehem), who, like his ancestor, will be a conduit to God.

Significantly, the magi, who presumably are not Jewish, have this epiphany when many of Jesus’s coreligionists did not. The second reading emphasizes this point when Paul insists “the Gentiles are coheirs, members of the same body, and copartners in the promise in Christ Jesus.” The point is that Jesus’s kingship is not just for the Jewish people. He may be the fulfillment of the Old Testament’s promises for a restoration of the Davidic monarchy, but he is not a parochial ruler. Everyone is called to do him homage.

The reading from Isaiah certainly raises the stakes, suggesting that this homage involves “the riches of the sea” and “the wealth of nations” being brought before the Davidic king. Nevertheless, the line that I find most revealing for how one ought to behave before a king is from the Psalm:

“Lord, every nation on earth will adore you.”

Christians profess that Jesus is in fact the king over all creation. The central message of Jesus’s ministry is about the coming kingdom of God, and his actions on earth reveal that he has inaugurated that kingdom. This is why the question of how one should behave before a king is so important for Christians. The whole idea of the kingdom, or reign of God, is that Jesus’s ministry is teaching us what the world will be like when God is in charge, rather than some feeble human. He points to all the ways the world would be different—and far better—if we put God in charge of our lives.

The question of how we should behave before a king, then, is really a question of how we can make the reign of God (which, again, is the central promise of Jesus’s ministry) a reality in our lives. What does it mean to show God homage? To adore Jesus as our king? Because, if we accept that God has this role in our lives as a result of the Incarnation (as the magi’s epiphany underscores), an act upon it, then we will live in the reign of God that Jesus promised.

The challenge, of course, is that we seldom act as though Jesus is in fact our kingly ruler. The language of homage and adoration is somewhat arcane, but what they get at is this: we should put God at the center of our lives and act as though we are the loyal subjects of the divine king.

If we acted as though God were the ruler of our lives, we would make our decisions based on how we could best serve God unconditionally. We would, in moral terms, reject all forms of idolatry, where we prioritize something other than God, and instead ensure that each of our actions give God honor—do God homage—no matter where we are or what we are doing.

In contemporary U.S. society, this idea of rejecting idolatry has real consequences.

First, honoring God as our king means rejecting the idolatry of consumerism, for as Matthew reminds us later in his Gospel, “‘No one can serve two masters…You cannot serve God and mammon’” (Matthew 6:24). If we finally treat money as subordinate to God, we will reject the “throwaway culture” that Pope Francis condemns (Evangelii Gaudium, no. 53) and instead put care for our neighbor ahead of profit-seeking, for this is what our king commands as a sign of our loyalty.

Second, rejecting idolatry and treating God as our king also means denying the “myopic, extremist, resentful and aggressive [forms of] nationalism” (Fratelli Tutti, no. 11) that Christian faith must inherently oppose (no. 86). Often, particularly in the United States, we are tempted to treat our national identity as our king, placing country far ahead of God in our list of priorities. If we accept the message of the Magi and think about our own responsibility to do God homage, we will accept Pope Francis’s challenge and move beyond narrow nationalism so that we can serve God by serving others regardless of their national identity.

Finally, and relatedly, Catholic theologians have recently started condemning racism as a form of idolatry (see also Bryan Massingale, “Has the Silence Been Broken,” 151–152). By this, they mean that racism, particularly though not exclusively in the United States, has so normalized the superiority of whiteness that it has bled into our faith, leading us to believe that “the sacred and the holy can be definitively mediated and unambiguously encountered through white cultural products” (Massingale quoted in “Has the Silence Been Broken,” 152) rather than through the diverse products of faith that emerge when every nation on earth adores God.

On the whole, the Feast of the Epiphany is a reminder of the many ways we still need to put God in charge. May we use this as an opportunity to do Jesus homage, rearranging our own priorities so that we honor God in all we do.

The change would be nothing short of an epiphany.

The Solemnity of the Most Holy Trinity