Virtue ethics is sometimes viewed as the antithesis of a more rule-based, deontological ethics. The latter tends to emphasize principles, rules, and punishment, while the former talks more about character development and good moral qualities. But those in the virtue ethics camp, and I consider myself one of them, often forget how important law and punishment are for the formation of virtue.

I was thinking about this when I read that the NBA fined Kobe $100,000 for uttering a “gay slur” which commissioner David Stern called “offensive and inexcusable.”

“While I’m fully aware that basketball is an emotional game, such a distasteful term should never be tolerated,” he [Stern] said. “Accordingly, I have fined Kobe $100,000. Kobe and everyone associated with the NBA know that insensitive or derogatory comments are not acceptable and have no place in our game or society.”

Kobe, whose PR people are probably the best in the world, immediately issued a statement, apologizing for his mistake and any offense he caused the gay community. He appealed to the emotional nature of the game as the source of the comment, and not any sort of actual feelings he harbors towards those in the gay community.

Bryant was asked if he knew what he did was wrong after he uttered the phrase that got him in trouble.

You can see the video here. While I have no doubt that Kobe was angry, you can see from the video that this was not an action done in such a heat of passion as to diminish the voluntariness of it. He clearly acted deliberately and voluntarily. As such, from a virtue ethics perspective, I fully support punishing Kobe with a heavy fine (and I am not just saying this because Kobe’s Lakers beat my Mavs for the No. 2 seed in the West, though I’m not happy about that either). As a virtue ethicist, however, I might have a different take than my more deontological friends on the purpose of punishing him in such a way. Through the lens of virtue ethics, the point of Kobe’s punishment is not to restore order or to balance the scales of justice, but rather, to rehabilitate him. Punishing Kobe is a way of helping him to become more virtuous.

Thomas Aquinas, though providing us with a remarkable Christian virtue ethic, does recognize the importance of good laws (and appropriate punishments) as helping make people more virtuous:

The law serves to make people good by training them to do what is right out of fear of punishment. The hope with well-formed laws is that they will eventually train people to do the good, not ultimately out of fear but out of rectitude of will:

From becoming accustomed to avoid evil and fulfill what is good, through fear of punishment, one is sometimes led on to do so likewise, with delight and of one’s own accord. Accordingly, law, even by punishing, leads men on to being good (I-II, Q. 92, art. 2, ad. 4)

Now, Kobe does not need to be punished as a way of teaching him the wrongness of making anti-gay slurs. He knows what he did was wrong and he apologized. Nor will fining him serve a restorative purpose. I suspect the money from the fine goes directly back to the NBA. But his action, especially by virtue of the fact that it was done out of passion, does indicate a flawed character and the need for little training in virtue. It is because I want Kobe to be virtuous that I hope David Stern will not grant Kobe’s appeal to have the fine revoked. 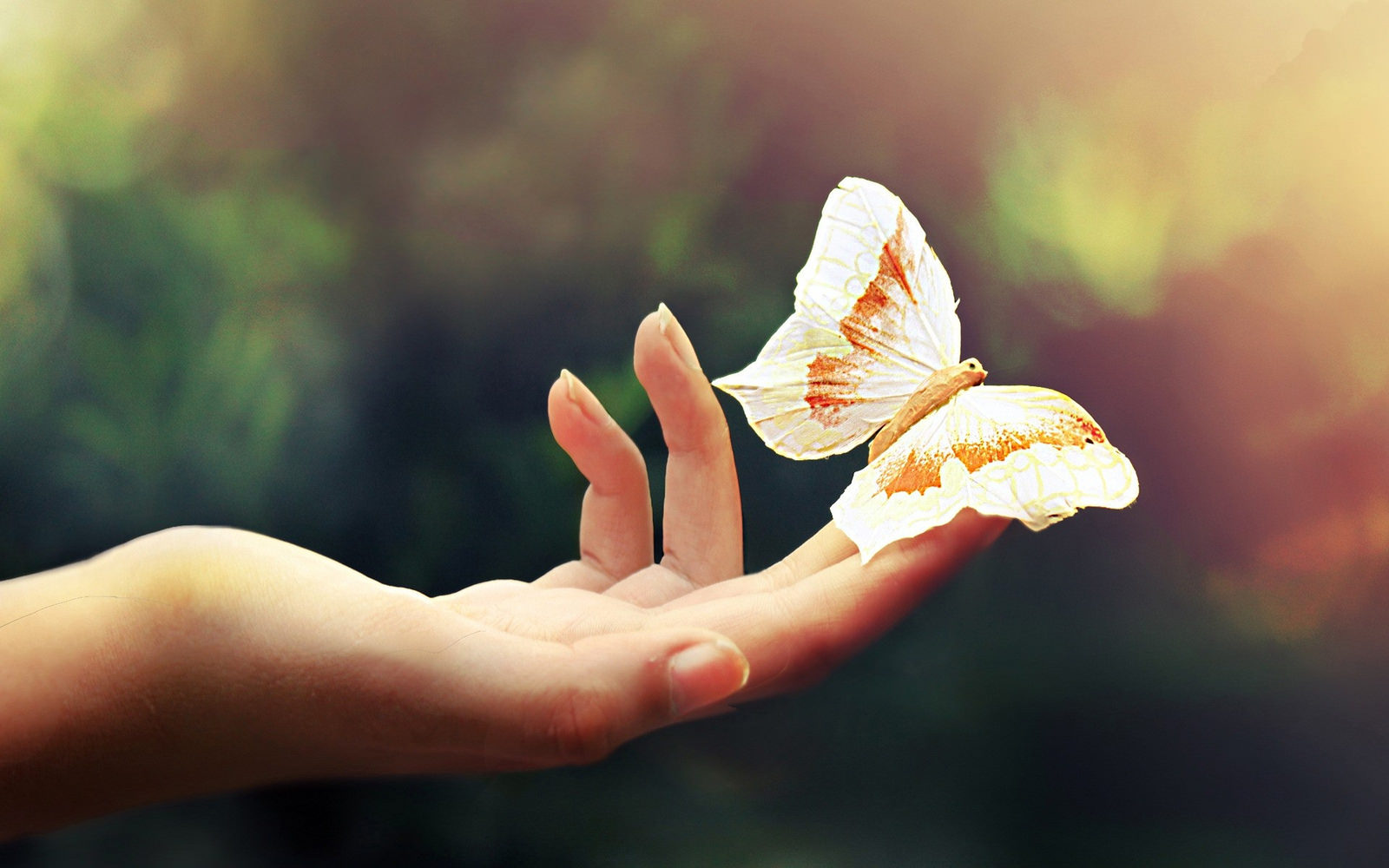