The UK and Europe, we are often told, are much more sensible than the United States when it comes to attitudes and policy surrounding reproduction.  In part because they don’t have to deal with the strong influence of radical religious fundamentalism and pro-life extremism (that has yet to be eradicated from the US), they are better able to have moderate, thoughtful policies in these areas.

Interesting, then, that a 35 year-old British woman has been sentenced to eight years in jail for having an abortion. 39 weeks pregnant with the child of someone other than her husband, she missed the legal deadline to have an elective abortion and instead took a drug bought online to kill the child.  If abortion in the case of rape is a case where almost all of us are sympathetic with a pro-choice position, then this kind of case (though similarly rare) is one in which almost all of us are sympathetic with a pro-life position.  That prenatal child deserves justice, and (in part) this means equal protection of the law.

But could we ever imagine this kind of sentence or prosecution happening in the United States?  Could our sense of justice for the most vulnerable ever trump our robust (and, perhaps better, “overwhelming”) focus on the autonomous individual?  In which direction does our extremism on this issue cut when compared to the UK and Europe?

P.S.  Interesting framing from the judge in the case, too, who apparently said that the woman “had robbed the baby of the life it was about to have” and “the seriousness of the crime lay between manslaughter and murder.”  Did she get 8 years in prison for killing something other than a human person?  Or get 8 years in prison for refusing to sustain the life of someone acknowledged to be a human person?  Something else? 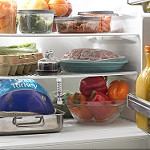 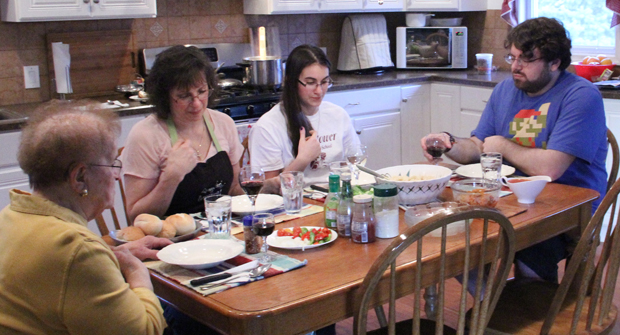 Leaning In Versus Leaning On…

“I desire not the death of the sinner…