Yesterday Sam Sawyer, S.J., wrote an article for America focusing on a fraternal correction of his brother Jesuit Pat Conroy, S.J., entitled “On abortion, Catholics–including politicians–can’t reduce the issue to a question of ‘choice.'”

Sawyer claims that Conroy oversimplified the Catholic understanding of the morality of abortion “to the point of distortion,” and that his own article would work to remedy the situation.

He claims to do this by stating that there two competing goods at stake: autonomy of the pregnant woman and the human dignity of the unborn child.

That’s a start. But it barely scratches the surface of the complexity of the issue of abortion. Women make choices about their fertility in social contexts in which they do not have complete control over their circumstances. Reproductive justice advocates invite us to consider how enslaved Black women in U.S. history lacked reproductive agency and autonomy, and “good white Christians'” complicity in this social arrangement. Feminist theologians invite us to consider how the patriarchal structures of the magisterial church create blind spots in our own documents that prevent clerics from understanding the reproductive choices and struggles of everyday women in the pews. So much has been written that helps us see how the issue of abortion is more than about “choice.” I suggested additional resources via Twitter. Here is the link to a working bibliography with wide-ranging sources on abortion, reproductive justice, ethics, and more. 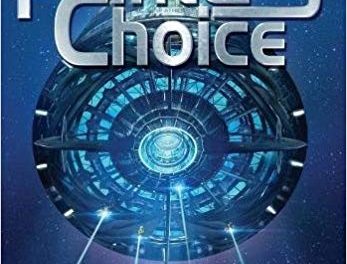 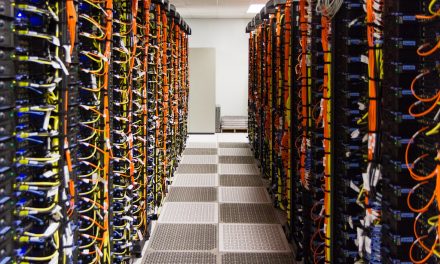