What should the proper locus of sanctuary be? 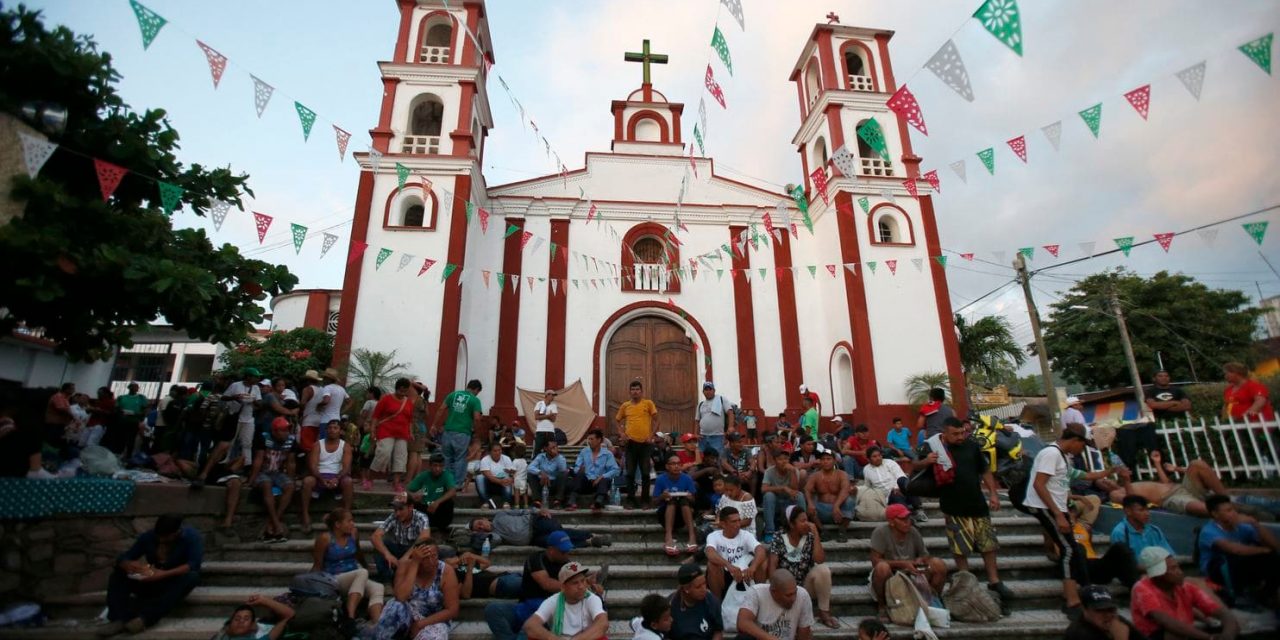 Gary Slater’s article “From Strangers to Neighbors: Toward an Ethics of Sanctuary Cities,” discusses the concept of sanctuary cities in terms of ethics – that is, 1) whether the policies adopted by sanctuary cities are moral, and also, 2) whether there are particular values that individuals inhabiting these sanctuary cities might practice, in order to “transform neighbors into strangers.” (See here for a list of cities, counties and regions that have used political means – especially the passing of resolutions, policies, and regulations – as a specific way to identify as a sanctuary city.)

Slater makes particular use of Catholic social teaching and the 2003 US Catholic Bishops’ statement on immigrants (especially from Mexico) called “Strangers No Longer: Together on the Journey of Hope” with attention to solidarity, dignity, subsidiarity, and especially neighborliness. My colleague Matthew Shadle has already raised questions in relation to those documents, here. Shadle asks Slater to consider subsidiarity in more detail, especially as a way of promoting legal aspects of sanctuary cities beyond the kind of “thinness” that they currently hold.

Both Slater and Shadle therefore rightly raise questions about the sufficiency of sanctuary cities as currently embodied in the US. Sanctuary cities may provide some legal space for immigrants, yet both authors note that the concept lacks a robust theology that helps form neighborliness. My own question stems from their questions about sufficiency: is the sanctuary city the proper locus of care and concern for migrants?

Of course cities, and policies enacted by cities, are important. Yet if the question is sufficiency, or the ability of individuals to response well to their migrant neighbors, I don’t think “subsidiarity” provides Americans with enough of an imaginative framework. A difficulty with subsidarity is that it is all too easy to imagine passing the buck. “Oh, this isn’t my task to do; this is the local government’s (or the feds’, or the school’s, etc.).”

Another reason for my concern is that the city must deal constantly with a tension that Slater and Shadle both name: nation-states have a right to regulate their borders, but at the same time, migrants have a right to migrate and seek necessary goods for their lives in places other than their countries of origin. While Shadle suggests that Catholic social teaching has resources resolve this tension in legal ways, Slater uses Catholic social teaching largely to emphasize individual practices of neighborliness. The rallying cry is toward either political bodies (at the appropriate level) or individuals.

The rallying cry they make is not for Christians as a group. Yet the history of the sanctuary movement itself suggests that we ought to be rallying Christians at least as much, if not more, than we are rallying cities and states.

Slater makes some references the ways an earlier sanctuary movement from the 1980s functioned, which in my view is very focused on local congregations. As Slater describes, Jim Corbett, Quaker and activist, was one who argued for “sanctuary as a church-safeguarded practice that emanates from civil society and responds to concrete injustices.”

I want to emphasize that for Corbett, the vision was mainly of individuals along with small groups of people, churches, supported and sustained by cities and regional governmental authorities that wished to participate. The “church-safeguarded practice” ended up being akin, at least in Corbett’s mind, to something like the Underground Railroad. Sanctuary is thus not a civic practice, on the whole, but a response to civic practices by aiming to show an alternative practice. Corbett’s scheme did not depend on subsidiarity, but rather on the crazy (but workable) idea that injustice must be stopped, and he could do something about it.

In other words, it is no surprise that “sanctuary cities” display a thin quality. By comparison, we might consider the imaginative power of CST’s preferential option for the poor.

Salvadoran theologian Jon Sobrino argues in his 1988 article, “Sanctuary: A Theological Analysis,” that the concept of sanctuary must remain robustly theological. For Sobrino, this means that it must be integrally connected to the preferential option for the poor – an aspect of Catholic social teaching that is noticeably missing from both Slater’s and Shadle’s discussions.

The justification for sanctuary, on Sobrino’s view, is precisely that it is biblically-based in God’s constant care and concern for the poor. God is “father of the widow and orphan,” we read in multiple scriptures (i.e. Ps 68; Hosea 14). God casts down the mighty and raises up the lowly, as Mary proclaims in her Magnificat. And also: “You will not mistreat nor oppress the emigrant…you will not defraud him of his rights…you will give him bread and clothes.”

Sobrino suggests that “For the believer in the God of the poor… sanctuary is the practical and obligatory method of expressing that belief; it is a method of defending the life of the poor when they are in the United States and when they face threats of repatriation that would impose on them frightful poverty…” The name “sanctuary” itself states that “there are places in which God himself defends the life of those who are threatened….”

At least 800 churches have signed onto agreements about providing sanctuary for migrants. That’s at least as interesting as the 560 cities, states and counties that consider themselves sanctuaries. Church communities can be nimble, more so than municipalities that must spend time developing sanctuary policies in response to opposing policies.

Even more, when when our imagination has been fired by the concept of discipleship to Jesus Christ, we have an ability to see possibilities where none appear to exist. Subsidiarity requires that we have people who believe in God’s abundant and provocative power. For sanctuary cities to work, there must first be sanctuary churches. These communities, which exist across the US, including my own community, must be the locus for our prayer and enterprise. 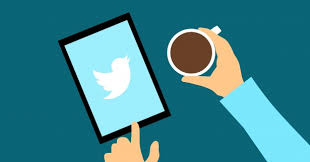 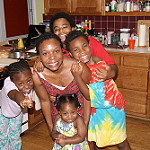