What I Learned about Infanticide on my Trip to Australia

I spent the last week in Australia giving a few presentations, but I was able to follow the Twitter explosion over the lack of coverage of the Gosnell trial and (some) subsequent media mea culpa for not covering the trial as they should have. I don’t have much more to say about this, but I do want to highlight Melinda Hennebeger’s work on it here back in 2011 and here this week. Seems like baby-killing is in the headlines a lot these days, and I’m afraid I don’t have better news to report in this post.

The first public event on my trip was an exchange with Peter Singer at the University of Melbourne. Peter always draws a large crowd, but I think he was glad that for once the substantial question and answer period consisted, not in aggressive questions about his own support of infant euthanasia, but rather in aggressive questions about my Catholicism. A student who after the event asked me to sign a copy of Peter Singer and Christian Ethics pulled no punches in saying, “Actually, I was surprised you were so coherent.”

There was a dinner at Newman College that evening, attended by some fantastic people—including the Catholic philosopher Tony Cody, a man who taught Peter Singer as an undergraduate. But the theme of infant euthanasia continued: also at table were Alberto Giubilini and Francesca Minerva, co-authors of the recent and well-known article on why the right to abortion implies a right to infanticide. Also present was Eduard Verhagen, the famous Dutch neonatologist and author of the first legal protocol for euthanizing infants.

Later, Eduard and I would present at a perinatal ethics symposium at the University of Adelaide and to the Annual Meeting of the Perinatal Society of Australia and New Zealand. Our participation was facilitated in both venues by the neonatologist and philosopher Dominic Wilkinson (if you are interested in bioethics, he is someone to keep your eye on—check out his new book Death or Disability? here) who really worked hard to make sure truly diverse panels were put together.

Perhaps a bit like my experience with Peter, getting to know Eduard personally allowed me to see that—despite the fact I strongly believe what his protocol promotes is seriously immoral and dangerous—he is anything but a bad person. He is gentle, kind, and listens intently before responding. He clearly promotes infant euthanasia out of genuine compassion for babies and families. Furthermore, he persuasively argues that direct infant euthanasia simply follows from what we already accept in the developed West. After all, we regularly aim at infant deaths by withdrawing food, water, and ventilation in the NICU—wouldn’t it often be better simply to aim at their deaths with an overdose of pain medication? He even suggested that infant euthanasia would be a far better alternative to 2nd and 3rd trimester abortion. Rather than cut a sentient baby into little pieces because you think they might have a disease, why not painlessly kill them after birth when you are more certain about the prognosis?

Perhaps even more dramatic ideas arose during the session on infant organ donation at the symposium. It turns out that babies benefit from organ donation even more than older persons—in part because the grafts “take” better. Currently, however, there isn’t the same kind of market available for them that there is with older people, and many babies die who could be saved with donor organs. This session was designed, therefore, to think about how we could get more organs.

My presentation during this session focused specifically on examining the idea that anencephalic infants (born with only a brain stem) might be good candidates for organ donors. I argued that while this could be acceptable in principle, these mentally disabled babies have the same moral status as older and healthier human beings. Because they share in the same personal nature as anyone reading these words, we should never radically reduce them as a mere means to our end by aiming at their deaths to get their organs. Indeed, their disability means that we must give them a special level of protection to make sure this isn’t happening.

Julian Savulescu, chaired Oxford professor and editor of the Journal of Medical Ethics, had a different view in his session presentation. We already regularly aim at the deaths of fetuses in abortion, he argued, so why not aim at their deaths by taking their organs for transplantation? Some good could then come from their death. Furthermore, if we combine this insight with those of Eduard Verhagen, Julian suggested that it would be better to wait a bit and take the organs from the living newborn infant instead. He argued that our standard for death in adult donors is largely a fiction anyway (he believes that so-called “brain dead” humans  are clearly still alive when we take their organs), so this would be just another way of taking organs from a living human being who is going to die anyway.

Eduard Verhagen, upon hearing this idea from Julian, quickly did some calculations before his own talk in the next symposium session after lunch, and he was able to show that the Netherlands could contribute very substantially to the shortage of infant organs across Europe using Julian’s strategy. Perhaps this new opportunity would give parents who otherwise would kill prenatally even more motivation to kill once the baby was born.

Some may be tempted react to these suggestions by calling people like Eduard and Julian horrible names and even threaten them with violence. (It certainly wouldn’t be the first time for either of them.) But, as I have argued elsewhere, this would be a bad mistake—especially for Christians. Every single person mentioned in this piece who argues for infanticide is a genuinely good person who has the best interests of babies in mind.  Each of them is merely pushing ideas that many, many millions of people already accept to their logical conclusions.

The problem, therefore, lies not with people who support infant euthanasia, but instead with certain accepted Western principles which support their arguments:

We should hardly be surprised that, when we accept principles like these, we end up with Singer, Giubilini, Minerva, Verhagen, Savulescu and many others making arguments for direct killing of infants. Again, all they are doing is following where the above principles lead. If we don’t want to follow these thinkers, we need to question the principles which get them to their conclusions.

Those who argue that infanticide is not a problem, or who see it as unconnected to the broader issue of abortion, need to think again. In part because he was just following the logic abortion (one of many reasons he should not receive the death penalty), Gosnell couldn’t understand why he was charged with multiple counts of homicide for aiming at the death of premature infants. Especially given what we already accept in our culture, one can understand his confusion. 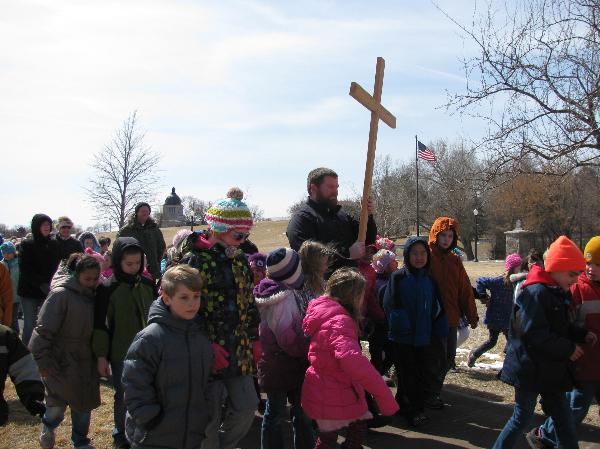 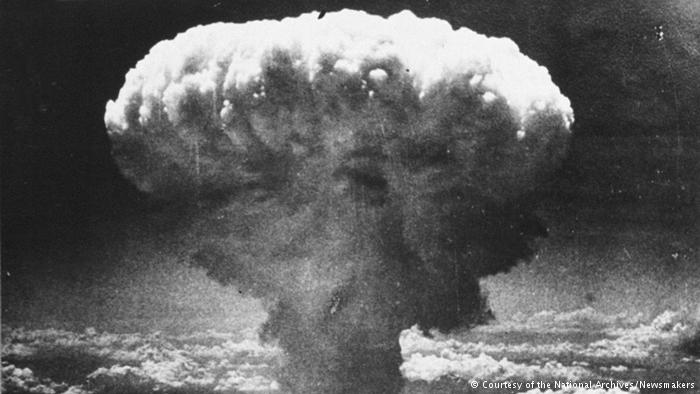