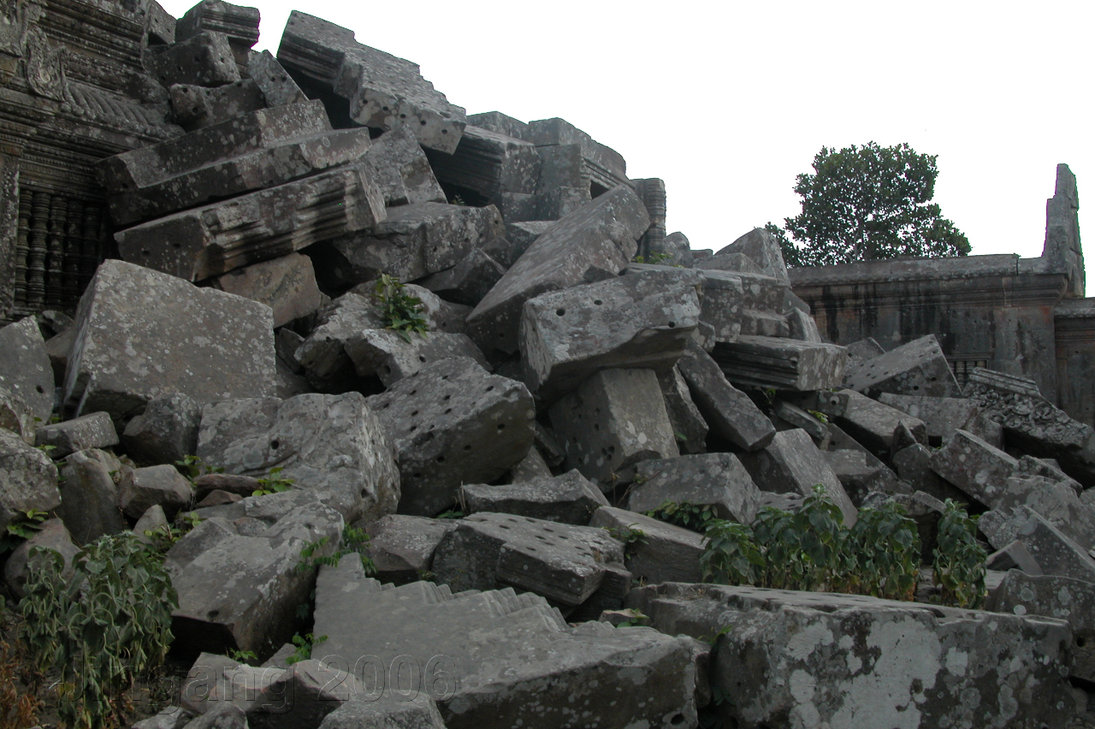 What happens to those who destroy God’s temple?  What becomes of those who violate the dwelling place of the Spirit of God?

According to a Gallup poll released last month, it would seem quite a few Americans would say that those who destroy should be destroyed.  Of course, the poll in question is rather specific in scope.  It asks those who support the death penalty (~63% of Americans) for the reason behind their support.  As has been the case for over twenty years, “eye for an eye” comes out on top, more than double the support of any other response.  In 2014, 35% of those favoring the death penalty cited an “eye for an eye.”

This Sunday’s readings, however, present a more complicated picture than simply “destroy and be destroyed.”  All three readings take up the image of the temple of God.  In the first, we encounter the temple unscathed.  Ezekial describes abundant life springing forth from the waters of the temple, a miraculous fruitfulness in the midst of a desert landscape.  However, in the second reading and the Gospel, we find a more ominous contemplation of the temple imagery.

In Paul’s first letter to the Corinthians, he employs a building metaphor to speak of the community of believers and ultimately invokes God’s temple:

Do you not know that you are the temple of God,
and that the Spirit of God dwells in you?
If anyone destroys God’s temple,
God will destroy that person;
for the temple of God, which you are, is holy. (1 Cor 3:16-17)

More familiar to some may be Paul’s invocation of temple language a few chapters later.  There he speaks about the individual body of each believer as the temple of God: “Do you not know that your body is a temple of the holy Spirit within you, whom you have from God, and that you are not your own?” (1 Cor 6:19).  However, in the earlier excerpt from this Sunday’s second reading, the focus in on the church, the collective, as the temple of God.  And there is great danger for those who would put that church at risk.  “If anyone destroys God’s temple, God will destroy that person.”  Here the holiness of the temple functions as something of a threat (rather than a promise of abundance as in Ezekial).  We are cautioned to take note of God’s presence as a reminder of boundaries and the possibility of becoming an enemy of God.

Taking this passage from Paul in isolation, it seems rather well-aligned with the reasoning of many respondents in the Gallup poll.  The transgressions that we sow will fall back upon our own heads.  Yet, when we consider how Jesus invokes temple destruction in this week’s Gospel, the picture becomes more complex.  A request is made of Jesus for a sign:

As in 1 Corinthians, the temple imagery here gestures to a holy presence of God that ought not be violated.  Yet, unlike Paul’s letter, the point is not to threaten.  Jesus does not predict destruction for those who destroy him.  Instead, he suggests that God can overcome the destructive impulses of men and women, and in doing so God will reveal God’s self.  There will be a sign.  The holiness of God’s dwelling place – here, the very Body of Christ – is not established by the consequences that face transgressors.  Rather, the holiness is established by the ability to persist in God’s life-giving intentions despite the transgressions.  The enemies of God are invited not to remain so.  Although there is ominous talk of temple destruction, there is reason for hope in the re-creative activity of God.

This seems to be a better place to land than the threat of “destroy and be destroyed.”  And it challenges those Gallup poll respondents to be more creative than “eye for an eye.”  Those who destroy, those who make themselves enemies of God, will have the life-giving power of God revealed to them.  Imagine if Americans committed to policies that actually confronted transgressors with a power that is truly life-giving. 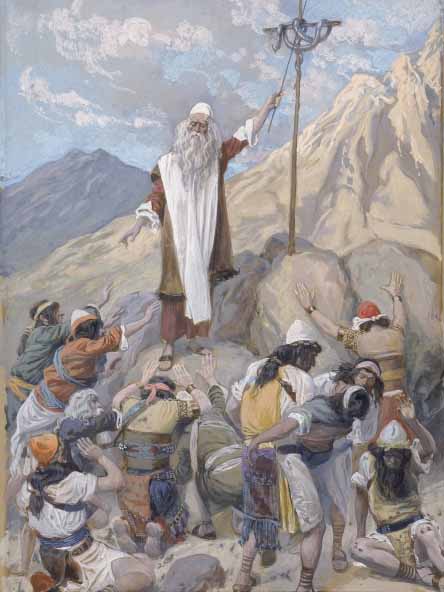 25th Sunday in Ordinary Time – The Competitive Edge of Discipleship