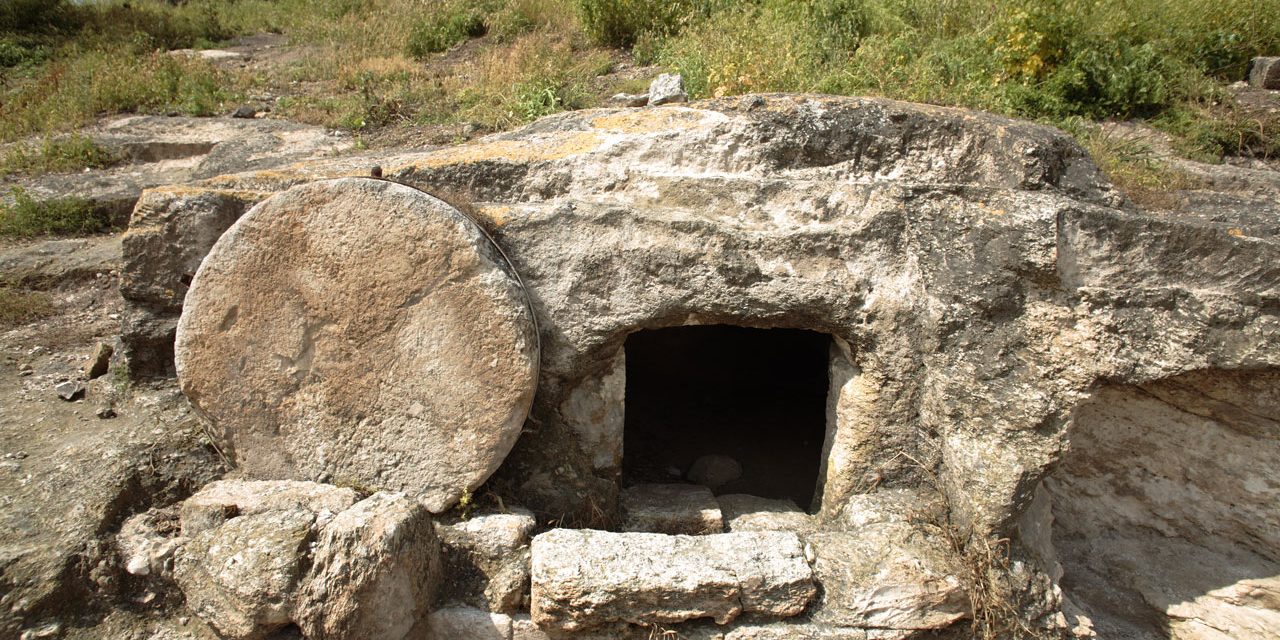 Let’s not fool ourselves.  It is difficult to believe in resurrection.  We’ve seen our loved one’s pass away and be buried, and we feel more sorrow and loss than joy and happiness.  So, we should see ourselves in the Sadducees.  They found the idea of resurrection difficult to accept.  It fit neither with their experiences of the world nor with their understanding of God’s law.  Yet, Jesus insisted on resurrection, claiming that God was “not God of the dead but of the living”  and so that the world did not work the way the Sadducees thought it did.

This challenge to the way the world appears is also seen in the first reading.  A mother and her seven sons all chose martyrdom over violating God’s law.  As the second brother said, “You accursed fiend, you are depriving us of this present life, but the King of the world will raise us up to live again forever. It is for his laws that we are dying.”  The king who was torturing and killing the brothers believed that his rule, his dominion, was what defined creation.  He controlled death, so he controlled creation.  The Sadducees are like this king in one way.  They cannot envision life different than the way it is now.  The Sadducees only see us continuing to “marry and remarry” and the king a world where only power over another’s life is meaningful.

By their words and lives though, Jesus, the mother, and the brothers are insisting that God, God’s rule, and God’s will, all of these, are love.  It is love that is at the heart of creation and ultimately controls its actions.  The brothers are victorious over the king and Jesus victorious over the Sadducees not by being stronger or smarter than them but by loving God with their whole heart, mind, soul, and strength.  This love carries them past death.

Thus, when people are faced with the difficulties of the world, Paul reminds them that God “has loved us and given us everlasting encouragement and good hope through his grace,” so we should hope neither for worldly victory or heavenly reward but for God to direct our hearts “to the love of God and to the endurance of Christ.”

For me at least, believing that love is stronger than death is easier than believing that resurrection is some kind of prize.  Like the Sadducees, the latter sounds too good to be true, a Deus ex machina.  The former—that love endures—seems more likely to be true.  Even so, it is not easy to accept.  We still need to pray to God, as the psalmist did, to keep us as “the apple of your eye” and protected us “in the shadow of your wings.”  In doing so, we trust that God “will answer me” and “incline your ear to me; hear my word.”  Thus, we might live a life of genuine love, the only kind of life that can possibly be stronger than death.  Then, at the end, when we meet the God who is love, we can say, “Lord, when your glory appears, my joy will be full.” 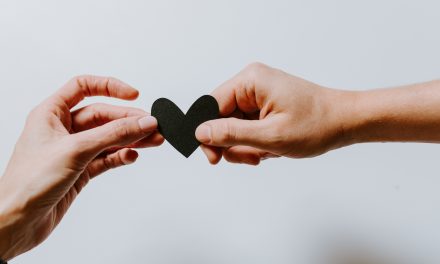