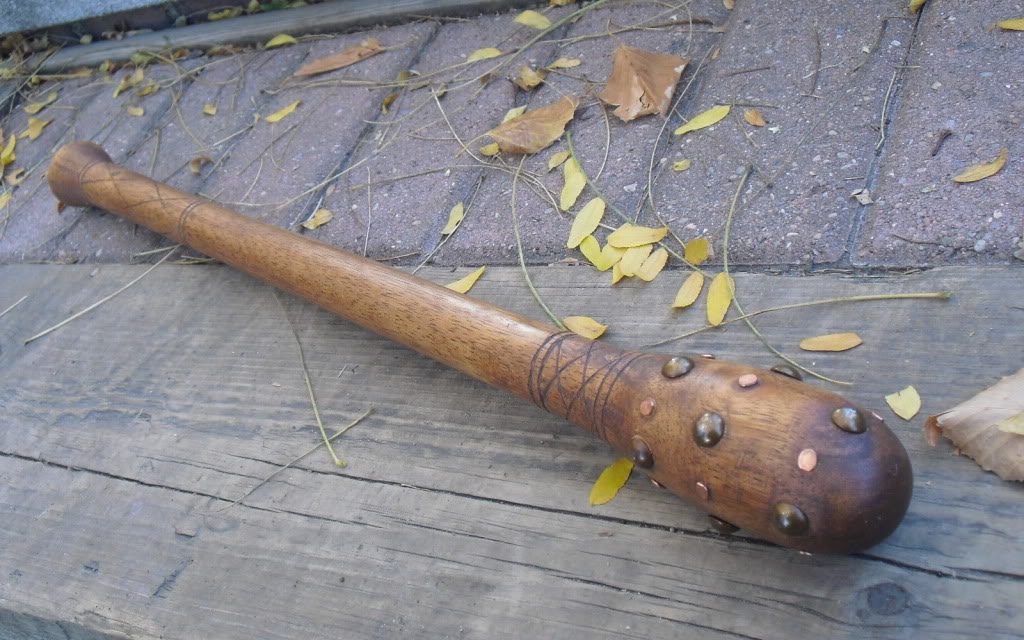 Over the last few weeks, much has been made about the Trump Administration’s White House Chief Strategist Steve Bannon’s Catholicism.  (See here, here, here, here.)  All of it stems primarily from an interview he did with the Dignitatis Humanae Institute.

While there is much in the interview, I would like to highlight two passages that effectively captures Bannon’s view of Christianity.

First, Bannon sees Christianity at the heart of capitalism.

One thing I want to make sure of, if you look at the leaders of capitalism at that time, when capitalism was I believe at its highest flower and spreading its benefits to most of mankind, almost all of those capitalists were strong believers in the Judeo-Christian West. They were either active participants in the Jewish faith, they were active participants in the Christians’ faith, and they took their beliefs, and the underpinnings of their beliefs was manifested in the work they did. And I think that’s incredibly important and something that would really become unmoored. I can see this on Wall Street today — I can see this with the securitization of everything is that, everything is looked at as a securitization opportunity. People are looked at as commodities. I don’t believe that our forefathers had that same belief.

Bannon: From a perspective — this may be a little more militant than others. I think definitely you’re going to need an aspect that is [unintelligible]. I believe you should take a very, very, very aggressive stance against radical Islam. And I realize there are other aspects that are not as militant and not as aggressive and that’s fine.

If you look back at the long history of the Judeo-Christian West struggle against Islam, I believe that our forefathers kept their stance, and I think they did the right thing. I think they kept it out of the world, whether it was at Vienna, or Tours, or other places… It bequeathed to us the great institution that is the church of the West.

What these two quotes capture is that Bannon’s Christianity is a subservient religion.  It functions to support society, mainly western culture and capitalism.  Moreover, it does this by steeling people to defend this society, through war if necessary.  Thus, Christianity’s importance is its value in supporting the greater goods of capitalism and western culture.

It should not be surprising that Jesus Christ fails to be mentioned explicitly or alluded to implicitly throughout the interview.  A messiah who gets angry with allegiances that supersede love of God and neighbor, a messiah who took “the form of a slave, coming in human likeness; and found human in appearance, [who] humbled himself, becoming obedient to death, even death on a cross” (Philippians 2: 7-8), can hardly be the champion of a subservient and weaponized religion.

For the purposes of defeating Islam and sustaining capitalism, Bannon needs a Christianity where Jesus is replaced with Pope Urban II, disciples with soldiers, and the cross with a cudgel. 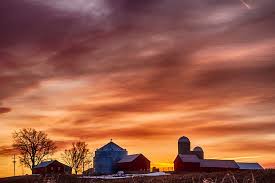