Scenes from the Classroom: Kavanaugh, the Sex Abuse Crisis, and Holding it All Together 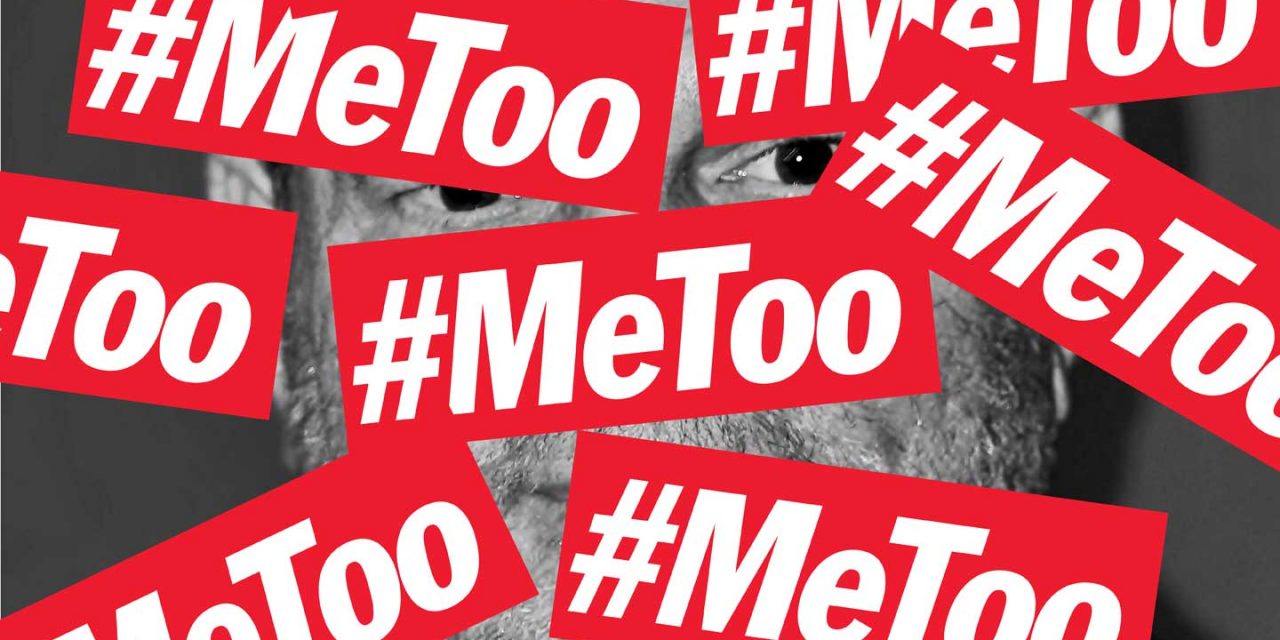 Yesterday, while I was in full-lectury mode on the theme “beginning of life issues” to a classroom full of pre-med, pre-nursing, dietetics, and therapy majors – a student raised her hand.

I have a clarifying question to ask.

I expected the question to be something about the case we’d just been examining – when and why people might opt for prenatal testing, and that this might not mean they are interested in seeking abortions.

Have the bishops come out with a statement on all this sex stuff happening now?

You mean, the sex abuse scandals, I asked? Or the Kavanaugh stuff?

No, no! Not the sex abuse stuff. The Kavanaugh stuff.

Huh. I wasn’t expecting that one. Truly. At least not in that context.

(I should have, actually. In my experience in the past month and a half since the school session began, I found students to be less-than-interested in the sex abuse scandals – that crisis has been more for theologians like me, who represent the church in some fashion – but VERY interested in Kavanaugh, especially since the Ford allegations, and how to think especially .)

In the classroom setting, with the time constraints and all that, our class conversation turned to things like: Church identifies rape as an intrinsically evil act, and that the USCCB wasn’t likely to offer a specific statement about Kavanaugh’s confirmation, yay or nay, (though America Magazine’s editors have come out with a pretty strong editorial, here.) You’d better believe, too, that I was thinking about campus hook up culture and the sexual assaults that happen on our campus and elsewhere. I hope these students were thinking: how can I support a culture on this campus that does not condone sexual violence?

Of course, there is more to say.

11 Further Points (Things I Have Thought About Since…)

1. The trigger for this question seemed to be that I had asked the students to come up with a “what the church teaches” and a “why the church teaches” for a few different bioethics questions about abortion, contraception, genetic testing, and assistive reproductive technologies. Most of the students’ “whys” were: because we’re about protecting the life of the most vulnerable.

2. In a post #metoo culture, women (as well as some men) are beginning to identify points in their lives when they have been very vulnerable victims of crimes, but that they felt doubly vulnerable in not feeling like they could report that, at the time.

3. Similar, of course, to the many sex abuse victims of clergy…

4. My students want to know that the church speaks for, and stands for them, these vulnerable people.

5. In fact, maybe that’s a way of instilling some trust, where it has been lost, among the hierarchy – a consistent speaking out against sex abuse crimes, but also against sexual abuse of any kind – including the abuse that girls and women have encountered, over and over, and over. But of course, also:

6. People, especially men but occasionally also women, are afraid of being falsely accused. Culturally, we once overlooked these actions, or dismissed the complaints. (That is to say: I think it can be true both that Ford remembers her victimization, and that Kavanaugh does not.)

7. The narrative has now changed. What was silent, what was a “boys will be boys”, what was an occasion for a girl simply to avoid swimming or going to the movies, or doing any other activity where they had felt threatened, has now become an occasion for speaking out. (That is to say: I think it can also be true both that Ford now identifies herself as having experienced something that was rape, and that Kavanaugh does not and would not identify anything as having happened – based on the different kinds of cultural narratives.)

8. Fear of accusation, worry about libel – that speaks to a kind of vulnerability, as well, though I would not say that it is the same kind of vulnerability as someone whose body has been violated. So there are those who would want, I think, for the bishops to speak up for the falsely accused – or at least for due process in a criminal trial.

9. Of course, that applies to many of the accused clergy…

10. One key difficulty is how secret sex is – for all our proclamations of sex, sexual positions, and sexualized bodies in media and ads, the act of sex itself is so very hidden – and thus allows for abuse in all kinds of ways, and – the great fear is – also allows for people to manipulate the secrecy of sex in all kinds of directions.

11. Of course, that secrecy applies to many in the hierarchy…

So we find ourselves in a conundrum, a pickle. The victims of sexual abuse, and many other forms of abuse, cry out intently for justice – and they need it and deserve it. If we care about the vulnerable, we ought to be insistent on point. We want to seek truth – so very much linked to justice – which means, I think, a fair trial and due process. Yet that, too, can be so manipulated, especially in a social media age. Back in the day, we only had to worry about the sensational, headline stories. Now, I think we gotta worry about it all…

Honestly, I think that the Ford/Kavanaugh lessons should be these:

The Church needs to dial it WAY up. My student was seeking exactly this. We need to be much more clearly and forcefully speaking out against sexual violence, especially as well as speaking for truth and justice and due process,and especially for exposing stuff to the light (Pope Francis, cardinals, bishops, I’m looking at you).  Send all the documents to the civil courts. Hold far more prayer vigils for victims. Do the truth, as well as seek it.

Yet again, the dichotomies don’t work. We talk about that at this blog all the time. I think here we need to recognize that imagining, or creating, or re-instituting a “pelvic issues” and “social justice issues” dichotomy doesn’t help in this instance.

We need it all in our quest to support and affirm victims of sexual violence.