And, NPR goes on to note:

A recent Stanford University study found that people are more likely to have hostile feelings toward people of the other party than members of another race.

the percentage of people who said they would disapprove if their children married someone from the other party has spiked from 5 percent to 40 percent.

Less aware – but maybe not surprised.  Many of those aspects of society that people have pointed out in the past couple decades perhaps come to a focal point in political party as identity:

There are more bullet points I could address, I am sure.  But I want to highlight how intensely important it is, in this kind of arena, for there to be people like Matt Malone wanting to proclaim Christ first, even and especially at a magazine called America.   I think what it means to focus on Christ above all else is to recognize:

In the organization of space…the Eucharist does not simply tell the story of a united human race, but brings to light barriers where they actually exist. When Paul discovers that the Corinthians are unworthily partaking of the Lord’s Supper because of the humiliation of the poor by the rich, Paul tells them, ‘Indeed there have to be factions among you, for only so will it be clear who among you are genuine’ (1 Cor 11:19). This verse is puzzling unless we consider that the Eucharist can be falsely told as that which unites Christians around the globe while in fact some live off of the hunger of others… In the North American context, many of our Eucharistic celebrations have been colonized by a banal consumerism and global sentimentality. The logic of globalization infects the liturgical life of the Church itself; Christ is betrayed again at every Eucharist. Where the body is not properly discerned, Paul reminds the Corinthians, consumption of the Eucharist can make you sick or kill you (1 Cor 11:30).  This might explain the condition of some of our churches.

Cavanaugh goes on to give an altogether different example, that of Archbishop Oscar Romero.  When one of his priests, Fr. Rutilio Grande, was gunned down, Romero proclaimed that on the next Sunday there would be only one mass celebrated in the whole diocese. “All the faithful, rich and poor, would be forced into a single space around the celebration of the Eucharist.”  And in doing so, Romero collapsed the boundaries between rich and poor, but he also brought together the global and the local as a way of telling a different story than the one the Salvadorean government wanted to tell.  Surely we, too, in our Eucharist, can also witness Christ’s story and not the one that is on current display in our culture. 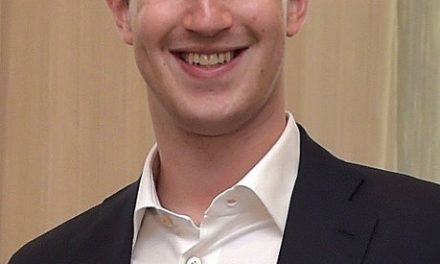