No Seriously, There’s a Synod Going On 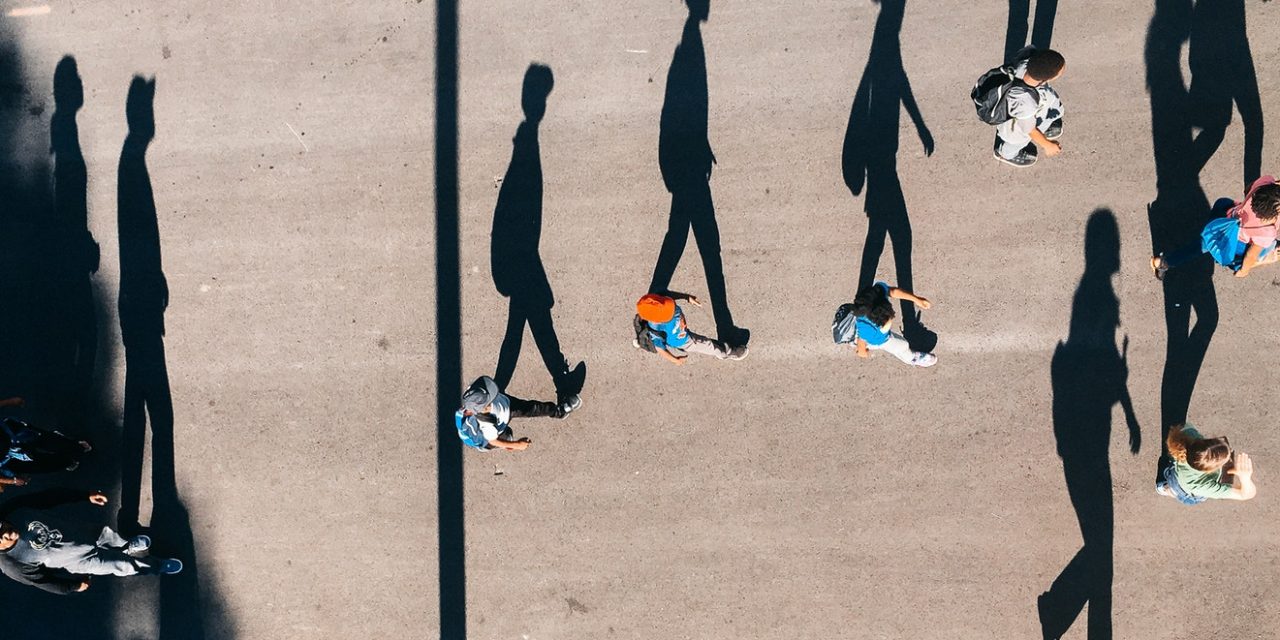 In some ways, it is a breath of fresh air to realize that the synod of bishops can gather in Rome without much fanfare. This says something about the ways we are embracing the vision of collegiality that has been a hallmark of Pope Francis’s leadership, for we can say it’s just another day at the office, so to speak.

Nevertheless, I still find it striking that the 2018 Synod on Young People, Faith, and Vocational Discernment is receiving much less attention than the 2014-2015 synods on the Family. I don’t think the shift is entirely illustrative of a new comfort with collegiality.

Perhaps I’m being cynical here, but I imagine the change reflects the fact that hot button issues are not on the line in the same way. Whereas people looked to the Synods on the Family with eager anticipation of some concrete resolution to the question of communion for the divorced and remarried, the Synod on Young People doesn’t seem to be ordered to any specific controversial question, at least not to the same degree (not withstanding efforts from some to stir controversy).

Of course, it is not universally true that attention is steered away from the 2018 synod. There are plenty of people watching this synod with keen awareness of its potential to promote or undermine their integration into the church.

The question of women’s participation in the synod, for example, has drawn attention to larger concerns about the ways women are excluded from decision-making in the Catholic Church.

Similarly, the prospect of specific language about the LGBTQ community has LGBTQ Catholics carefully attuned to the Synod on Young People.

Finally, there are plenty of Catholics who attend to all things Rome who are well aware of what is happening with the synod, and a number of Catholic media sites are covering the synod regularly.

Still, in terms of popular awareness and constant media attention, the 2018 synod cannot compare to the Synods on the Family. Hence, while I have no false assumptions that everyone is like me, I do imagine there are plenty of people wondering what has been happening, and what might occur as the synod concludes its final week.

For those who find themselves in the same boat I do, I thought I’d offer a quick reference to a nice overview from Junno Arocho Esteves of Catholic News Service (available at National Catholic Reporter), which outlines where the final document may be headed. If nothing else, it really is a reminder of the collegiality on display at the Synod of Bishops, which means that maybe the cynic in me is wrong, and we really are just becoming more comfortable with this form of “ecclesial subsidiarity.”

The Grace of Doing Something in Syria