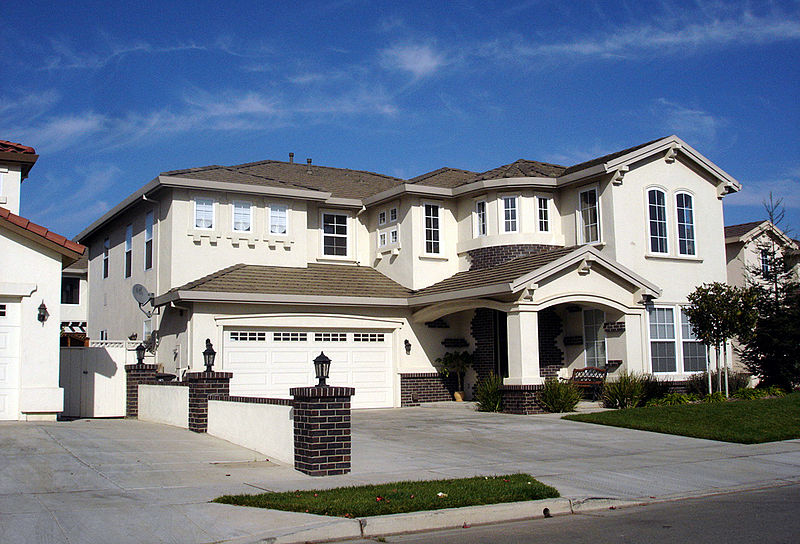 Beth Haile’s wonderful recent post reflecting on the moral perils of moving into a “solidly” middle-class setting is worth many reads. We are too often preoccupied with the headline issues – which, to be fair, often shape powerfully (though gradually) the possibilities of middle-class life – with the result that we neglect the ordinary situations of life. Put bluntly, we start to think that a vote is our most important moral action. As I learned above all from the work of my colleague David McCarthy – whose The Good Life: Genuine Christianity for the Middle Class would be a great read for anyone intrigued by the post – Christian ethics needs to drink deeply from the everyday, even when it also embraces genuine discipleship.

Haile’s reflections prompted some of my own. One challenge, it seems to me, is to sort out more clearly what might be morally questionable about middle-class life. In one sense, it should be acknowledged that the middle-class form of life contains many elements that are deep human goods. Indeed, it is the lack of these goods that so energizes those who advocate for the poor on behalf of justice. Perhaps foremost among these is a basic sense of security: to be middle-class is to be fairly assured, from day-to-day, about certain things, about one’s daily bread, one’s health care, one’s personal safety, even about one’s wide sense of personal freedom. Of course, as with almost any human goods, these can become absolute. But it seems like it is good – not bad – that so many people (at least in developed countries) can enjoy this kind of security, which for much of human history was far from assured. Moreover, the security of middle-class life itself serves certain even more obvious basic goods: the diligent, honest work and the family that dominate the lives of the middle class. Even if we are “bowling alone” more, my experience is that most middle-class people continue to extend acts of neighborliness to one another and to involve themselves in their schools and neighborhoods.

Identifying these goods then allows us to think more seriously about the dangers:

Rightly, Haile notes that materialism needs to be at the top of the list. Part of the impetus for my work on the vice of luxury was an explicit recognition, not that material goods were bad, but that we are losing (or have lost) a collective sense of appropriate and prudential limits. I actually think focusing on the excesses of the 1% ignores the pervasive “luxury creep” that has happened among those who regard themselves as middle class. And, as Haile explains, it’s hard to resist this in part because it begins to form the common currency of social interactions. I was recently at an occasion with some family and friends, and I became aware that all the chit-chat we were making had to do either with acquiring new possessions or with extensive leisure travel. The people I was with were all solidly middle-class, but the standards they were discussing pushed the limits: for sure, the kinds of houses and travel that were under discussion were not things that my family would have been able to do when I was young. Of course, the market has all sorts of reasons to focus on making the discretionary income of the middle class serve its interests… but resisting these enticements means also resisting the more local social inclusion that comes from a life spent comparing these goods. Like security and freedom, the joy of sociality lubricated by the admiration of each other’s possessions was once a mark of only a privileged few (read David Hume to see!). It would be nice to imagine inventive frugality and repair might be a better use of time.

There is also a sense of isolation that is troubling. For sure, one of the most interesting tropes of Robert Putnam’s Our Kids is his comparison of his hometown (Port Clinton, Ohio) in his childhood of the late 1950’s and today. What Putnam illustrates is the increasing social and communal distance between those who have wealth and those who do not. Putnam’s study is striking, because he talks about smaller places, and not simply big cities, where extreme juxtapositions of wealth and poverty are more expected. This problem of social isolation is vexing, since the causal forces involved are a complex tangle of structural and individual changes, some of which – the desire for a good education or for personal safety – are difficult to impugn. Others of which – say, the globalization of corporations or the centralizing tendencies of elite higher education – are easier to criticize on the surface, but harder to take on practically (should Georgetown give a big chunk of its endowment to Wheeling Jesuit?). Still others – the breakdown of the family unit among lower-income households, a tendency to disdain education – are clearly part of the story, but touch on cultural issues that are of immense difficulty. The problem is complicated, the solutions difficult. What this looks like in different places is likely to be different. But what should be clear is that this geographical and institutional isolation needs to be overcome.

Finally, there is a sense in which middle-class life – whatever its goods – is built on privileges that exclude. Not everyone can live like the American middle class, for even a relatively frugal version would simply wreck the planet. But closer to home, middle-class life for some is often financed by crappy lives for the many. Reading a powerful account of working-class frustration (Linda Tirado’s Hand to Mouth: Living in Bootstrap America), I was struck by how her descriptions of service work led to hellish life not simply because the pay or benefits were inadequate, but because the work schedule demands were constantly shifting all over the map. For our late-night or Sunday grocery trips, we end up demanding these schedules. Construction workers must work overnights so as not to impede the day’s traffic. And these examples don’t even get down to the level of the farmworkers and slaughterhouse employees and miners. Even Uber (now ubiquitous here in Washington) is predicated on this kind of availability – if we want to enjoy a ride home from our Saturday night dinner, someone will have to work to provide it for us (and provide it more cheaply than the full-time cab driver). Again, this is a complicated problem, but the outcome seems to be that the ordering of the middle-class, as it is presently constituted, seems to require disorder to others – even proximate others, much less the problems of the global impact.

It would be interesting to reflect on how all three of these problems stem from a gradual but persistent neglect of the good of common life – of a genuinely productive shared life with those around us. Importantly, this seems to be a place where the crucial importance of individual choices and the pervasive possibilities of structures intersect in ways that demand more creativity than we’ve yet been able to achieve.

Economically “Recovering” or Falling Behind? More on Wages