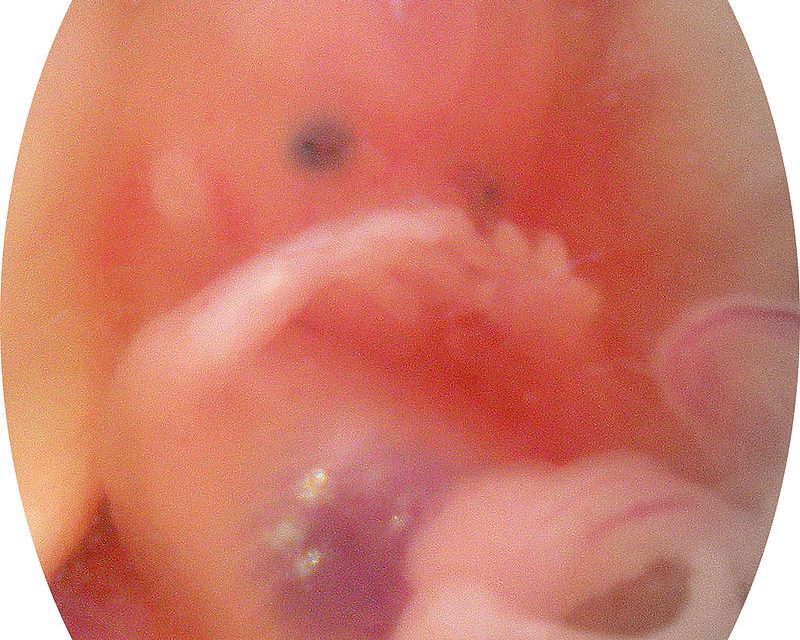 A recent Economist article about reducing the number of abortions worldwide raises some difficult questions for Catholics. In Greece, notes the Economist, “abortion is seen as an ordinary form of birth control.”

This reasoning is grounded in a deep suspicion toward contraceptives:

More than half of married Greek women use none at all. Withdrawal and condoms are the methods of choice for most couples who are trying not to have a baby—even medical students, who should know that these fail about a fifth of couples who rely on them for a year. Greeks commonly believe that the pill and other hormonal contraceptives cause infertility and cancer. They also distrust intrauterine devices (IUDs), possibly because they have been taught that tampons are unhealthy.

Greeks are not alone in their resistance to using contraceptives, and in many countries, including the former Soviet countries in particular, abortion serves as birth control. The result is 56 million abortions worldwide, ending a quarter of all pregnancies, according to a recent Lancet article. Furthermore, the annual rate of 3.5 abortions per 100 women of childbearing age has not fallen significantly since the 1990s on a global scale, though in the developing world, the number is markedly lower.

The kicker is that the Lancet study did not find an association between regulation and reduced abortion rates. Even in countries where abortion is illegal, women can often obtain one secretly:

In many countries the authorities turn a blind eye when the rules are broken. Most of Latin America has strict laws, but a woman able to afford high fees can get a safe illegal abortion in a private clinic. (Poor women go to backstreet abortionists, and are sometimes seriously injured or even killed.) In South Korea abortion is legal only in cases of rape, incest or severe fetal abnormalities, or to save a woman’s life. Still, a study for the government in 2005 estimated that 44% of pregnancies were aborted. A 35-year-old housewife in Seoul who had an abortion in 2011 says she simply went to the doctor who had delivered her two children and said she did not want the baby. Women who call clinics in Seoul to seek an abortion are told that the procedure is not provided but are often invited to come for a “consultation”.

Where the authorities are more vigilant, women often go abroad or buy abortion pills on the black market. Women from Ireland, Poland and Malta can easily get abortions elsewhere in Europe. In 2015 nearly 3,500 women who gave Irish home addresses had abortions in public clinics in England. The internet has made it easier to arrange a safe abortion. Women on Web, a Dutch pro-choice group, offers online consultations on how to use misoprostol and mifepristone, a drug combination approved by the World Health Organisation for abortions during the first 12 weeks of pregnancy. It ships them all over the world. In many Latin American countries misoprostol is available as a treatment for stomach ulcers. To avoid suspicion, a woman might ask an elderly relative to buy the drugs for her.

Restrictive abortion laws are simply not cutting it. And while pro-lifers might have cause to celebrate soon if president-elect Donald Trump appoints a pro-life judge to the Supreme Court, the evidence doesn’t support that this is going to do all that much good in the long run to make abortion rarer in this country. Which makes it doubly the case that pro-lifers who went with Trump simply because abortion, despite his egregious moral stances elsewhere, have a bit of a pyrrhic victory on their hands.

Does that mean that we shouldn’t work for legal restrictions on abortions? Not at all. Obviously the law functions to shape hearts and minds. But in light of how little restrictions do to curb the number of abortions, anti-abortion advocates ought to work as much as possible to find opportunities to support bipartisan efforts that reflect the consensus that already exists. 50% of the country believes abortion should be legal only under certain circumstances, and 19% say it should be illegal in all (only 29% think it should be legal under any circumstances). This looks like an opportunity to craft responsible legislation in states that build on this consensus and could conceivably attract bipartisan support.

But for people like me who think that abortion is always the taking of a human life and in an ideal setting should be illegal in all circumstances, we have to be willing to make some compromises. Abortion is not going away, and especially not because of any legal barriers we might put up. This is a tragedy, but it is a reminder that we can’t expect politics to achieve heaven-on-earth. We can pray to end abortion completely while allowing more compromises in the public square.

One big compromise for Catholics will be participating in pro-life efforts that promote responsible use of artificial contraception. The Lancet study reflects what appears to be common knowledge that the most effective way to reduce the number of abortions is to teach responsible sexual behavior and ensure access to reproductive health care which includes contraception availability.

I am one of those Catholics who agrees with the teaching on artificial contraception. I don’t use it, and I think there are good rational arguments for some other people (yes, non-Catholics) to not use it provided they are trained in one or more NFP methods. But even among Catholics, this position has been largely unpersuasive, and even among those who support NFP in theory, sometimes circumstances do not support it in action.

In the public square though, it is a bad tactic to try and couple anti-abortion efforts with anti-contraception efforts, particularly when contraception is such an effective means of reducing the prevalence of abortion (as it has done in the developed world already). Honestly, this makes me a little queasy since I am one of those who thinks contraceptives may act as an abortifacient in some circumstances. But I’m not certain they do. I’m not even confident that a human person with a human soul exists from the moment of conception (twinning is a big intellectual difficulty, which anybody should admit). And in fact, the Church does not teach definitively that it does. So I am certainly not going to try and bring all this uncertainty to the public square.

I’m ready for the pro-life movement to get a second wind. I am ready to start working across the aisle to reduce the number of abortions, starting with where there is most consensus (e.g. late term abortions). But if this is going to happen, we need to look at the data and understand what has and hasn’t been working. 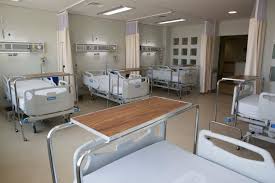