Let’s start with “good” Paul Ryan. Isn’t it great to have a conservative Catholic politician (or, quite frankly, a Catholic politician of any kind) who is unwilling to check his faith at the doors of the capital building? Here is an exchange where he makes this explicit:

David Brody: Tell me a little bit about the morality and the debt. Where does your Catholic faith play into the way this budget is crafted?

Paul Ryan: A person’s faith is central to how they conduct themselves in public and in private. So to me, using my Catholic faith, we call it the social magisterium, which is how do you apply the doctrine of your teaching into your everyday life as a lay person?

How refreshing!  And, even better, Ryan doesn’t limit his engagement with Catholic teaching to abortion and life issues, but admirably tries to connect it to issues of economic justice as well–even though it doesn’t appear to be a natural fit for his political philosophy.

Many on this blog have pointed out some important shortcomings in Ryan’s struggle to reconcile his (1) focus on individualism and (2) incredibly strong aversion to government with his commitment to Catholic Social Doctrine. Alarmingly, some of Ryan’s defenders have (very publicly) perpetuated his mistakes and caused a significant amount of confusion about what the Church actually teaches about these matters.  That is why a few of us crafted and circulated the statement “On All of Our Shoulders”; in the midst of this confusion we wanted to see the fullness of the tradition’s wisdom clearly cited and defended.

And in part because it is already absolutely clear that Joe Biden and most other pro-choice Catholic politicians are at odds with Catholic Social Doctrine (incidentally, if Ryan can engage with the language and principles of the Compendium of the Social Doctrine of the Church then shouldn’t we expect Biden to engage with Evangelium Vitae?), we focused on Ryan in an attempt to bring similar clarity to a set of issues currently obscured by confusion. Simply and directly put, and contrary to the opinion of some critics, we had no partisan motives.  Only in a political world dominated by a false and lazy liberal/conservative binary could it ever be said that criticism of one party is de facto support of another.

But let’s get back to “good” Paul Ryan.  While he takes some well-deserved criticism from faithful Catholics for his proposed solutions, his diagnosis of our problems is right on the money. Indeed, in today’s guest Op-Ed for the Washington Post‘s “She the People” (a great blog to follow, by the way), I wrote the following:

Ryan has become a tour de force in raising awareness about the radical unsustainability of our country’s health care system. It is already putting a massive strain on our economy—and with increasing health care costs, coupled with far fewer workers paying taxes relative to those in retirement, things are looking to get much worse before they get better. Here in the United States, Medicare trustees say that if something isn’t done the system will go broke sometime around 2024. Ryan quite rightly insists that it is a moral imperative to do something to save the system to make it sustainable for future generations so those who need these safety nets will have them. The alternative, he says, are the strict austerity measures of Greece, Spain, Italy and other countries—and this will hurt the poor far more than reforming the system in the ways he has proposed….Ryan should be genuinely admired, especially by liberals who care about vulnerable populations, for having the courage to squarely face our looming health care debt crisis which threatens to devastate future vulnerable populations.

If only Democrats would name and face this problem as squarely as Ryan does, we might be able to actually be able to begin to think coherently as a culture about what tough choices need to be made if we are truly going to be in solidarity with future generations.  Instead, most Democrats demagogue every serious attempt to do so as “taking health care away from seniors and the poor.”  Paul Ryan doesn’t have the right answers (at least if we take Catholic teaching on universal health care and other issues seriously), but at least he is asking many of the right questions.

Tonight’s debate, in my view anyway, is must-see TV–especially for Catholics who are interested in politics.  We will see lots of “bad” Paul Ryan, no doubt, but there will also be “good” Paul Ryan.  If we overlook the latter in an attempt to highlight the former, then we will miss a badly-needed opportunity to address several difficult problems which must be confronted before it is too late. 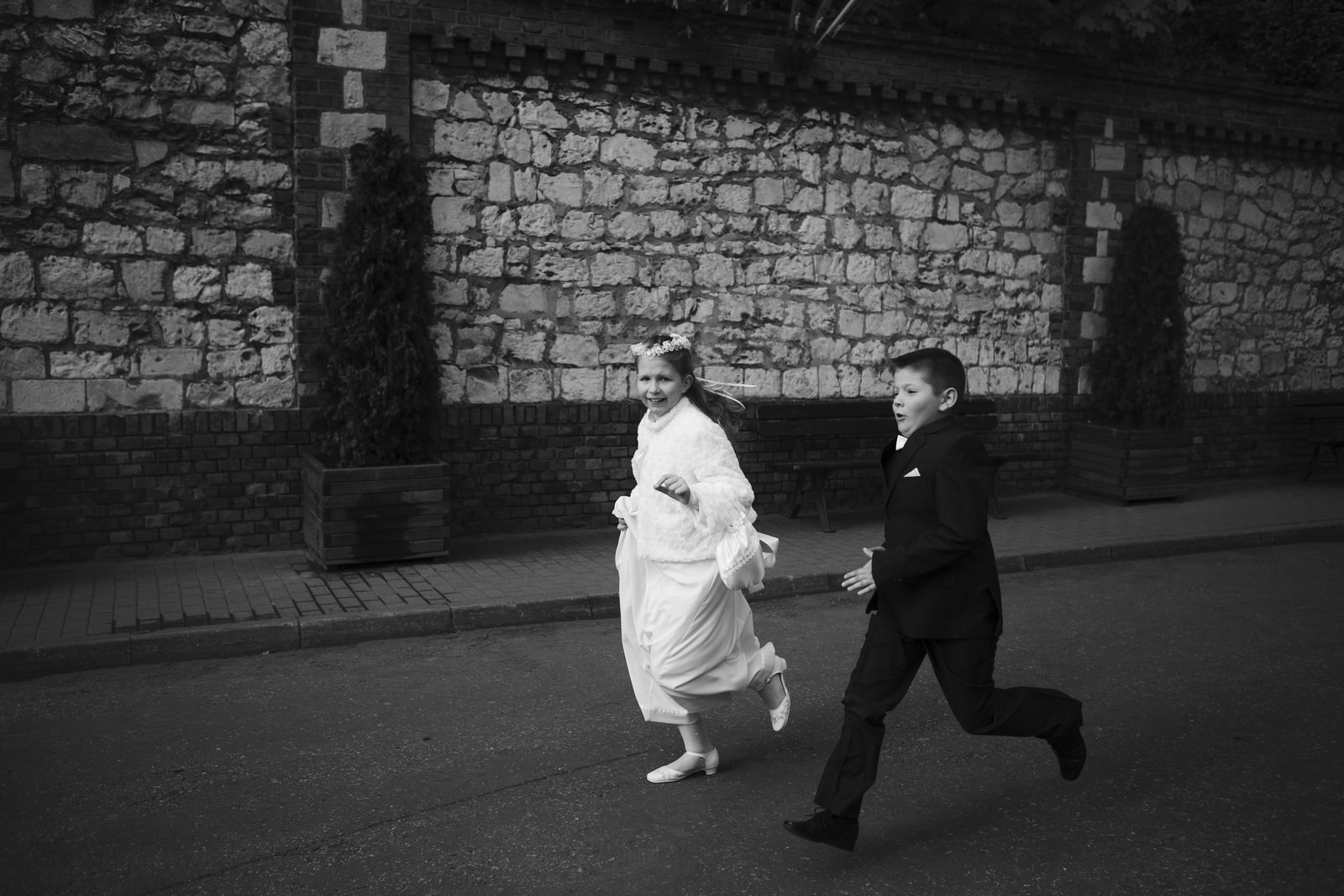