Contending Modernities: The Human Person, the Human Brain, and the New Neuroscience

One of the most fortunate things to come by way in recent months was an invitation to become part of “Contending Modernities”, a major interdisciplinary effort to generate new knowledge and greater understanding of the ways in which religious and secular forces interact in the modern world.  In its first phase, the initiative examines how Islam and Catholicism have understood, accommodated, altered, and resisted the radical transformations that have characterized the modern world.  It is led by R. Scott Appleby, and based at the University of Notre Dame’s Kroc Institute for International Peace Studies. My participation will be in the “Science and Human Person” working group, and we will be meeting, among other places, in Oman and Singapore.  Several kinds of documents will be produced over the three years we will be together, but among them will be posts that several working group members make on the Contending Modernities blog.

My first post attempts to wrestle with the different conceptions of the human person in Christendom and the Enlightenment–especially in light of the new neuroscience.  There is more and more evidence, in my view, that human consciousness is not located or housed in the brain, and instead is a much more complex phenomenon of the entire human organism in relationship with her environment.  Of course, if this is true, it has some very serious implications it has for bioethics:

The secular establishment has basically accepted the view that those in a persistent ‘vegetative’ state (PVS) are no longer persons; but this view must now be rethought, not least because we now know that some humans in PVS are self-conscious. The idea that a person dies when her brain dies must also be rethought—along with the idea that humans cannot be persons until a brain is formed. The human animal achieves homeostasis before she has a brain, and can even achieve it when her brain is damaged or dead. The human organism, holistically considered, is responsible for this homeostasis. If we can avoid dogmatic reductions of the human person to the human brain, we are likely to discover that many other features of human existence are the achievement of the whole human animal. 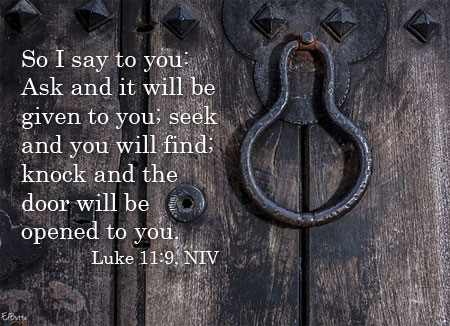