“A faith experience can’t only be about learning the ins and outs of the doctrine. It has to be a celebration.”

So claims Bonnie Rodgers, the marketing and programming manager for CatholicTV, the Watertown, MA-based organization with 10.2 million viewers in 16 states. CatholicTV broadcasts the gameshow “WOW,” the network’s

answer to “Jeopardy!’’ — but for the younger set. Instead of queries about geography and science, they face questions about the Holy Spirit, Lent, and eternal happiness. Seven Catholic elementary schools are competing this season, including St. Jude in Waltham and St. Bernadette in Northborough. The show, in its seventh season, has expanded its reach as far away as Pelham, N.H.

The quiz show WOW covers a range of material about Catholicism and the children who compete get the questions a month ahead of time so they can study.

Some are simple things the children learned in first grade (Question: On which day each year do we celebrate the Resurrection? Answer: Easter).

Other questions are harder, and require diligent memorization (Question: What does ecce lignum crucis mean? Answer: Behold the wood of the cross). By the time the children finish studying, they can rattle off biblical phrases in Latin and Greek.

WOW “helps people know that our faith is radical, and it’s alive, and exciting, and can be fun,” explains Rodgers.

It is reassuring to see a seemingly-successful program (a) reaching out to young people and (b) trying to make the Catholic faith exciting and fun without sacrificing substance. About a month ago, Thomas Reese, SJ posted a great article over at NCR on declining church membership as evident from the Pew data (or as Reese put it, “The Catholic church is hemorrhaging members.”). Reese concludes, somewhat reassuringly for moral theologians, that people who leave the Church but remain practicing Christians (about half of those who leave) are not leaving mainly because of the Church’s moral teachings:

2. Catholics are leaving to become Evangelicals in a large part because they want the Bible to be central to their faith. Catholics need to do a better job making Scripture a primary focus of the faith. (The article on WOW does mention that the children competing struggled with Scriptural questions: “When the children from St. John the Baptist School first received their questions, they were a bit hazy on some of the biblical references. Sister Ruth Creedon, the school’s religion coordinator, remembers asking one student what Mary wrapped Jesus in after his birth. “We’ve heard over and over again, ‘swaddling clothes.’ Well this fella says ‘straw,’ ’’ she says. Another child guessed that Jesus had been baptized in the Mississippi River.”)

3. Most who leave the Church to become Protestant do so before they are 24 years old. The Church needs to appeal to young people, and get them excited about being Catholic: “Current religious education programs and teen groups appear to have little effect on keeping these folks Catholic, according to the Pew data.”

CatholicTV’s WOW program seems to be a small step in the right direction. “If you build it, they will come,” writes Reese. Protestants for decades have done excellent work focusing on young people to make liturgy and religious education exciting. Catholics have a lot to learn from our Protestant brethren and a far way to go if we want to curb the massive exodus from our Church. For us moral theologians, maybe we can learn a lesson or two about creatively communicating the Church’s best moral teachings (especially its “best kept secret“) to our youth. 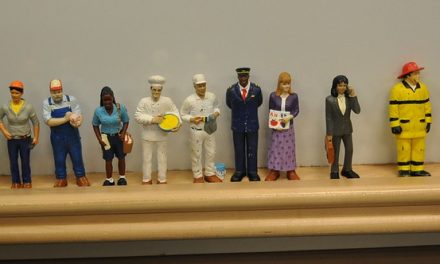 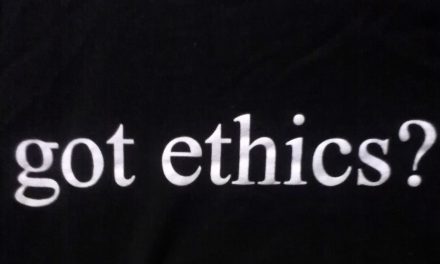