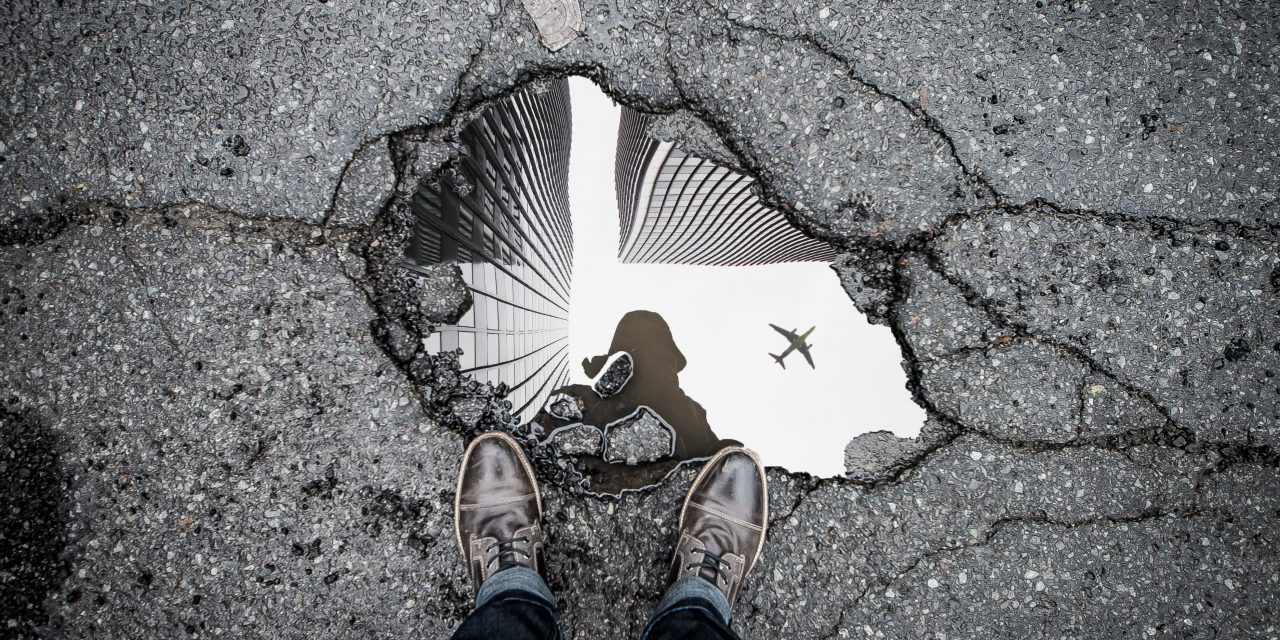 In many ways, the work on this blog aligns with my primary focus as a moral theologian: how the Catholic faith can shape our decisions not just in moments of profound moral crisis, but in the very rigmarole of ordinary life.

Our two most recent posts offer a clear case in point. Lorraine Cuddeback-Gedeon posted a series of questions that sought to put the larger emphases of the Catholic tradition in conversation the last week’s controversy du jour. On the same day, Miguel Romero discussed some of the parameters he uses to ground the dialogue between faith and contemporary life (notably commending Lorraine in a postscript for doing precisely what he tries to do).

This blog is full of shining examples of what it means to put the Catholic faith in closer contact with the nitty gritty of everyday living. Naturally, this should not be surprising since Catholic faith is grounded in the scandal of the Incarnation, which puts God in direct contact with the totality of human existence, including the most mundane elements of life. Moreover, Catholic moral theology is an eminently practical discipline, so it is hardly surprising that this blog would be attentive to the challenges of living this faith in real life.

Nevertheless, I have been thinking about how we might do more than simply add examples to guide this process. Certainly, there is much value in presenting paradigmatic examples for others to imitate, especially in moral contexts, as fellow blogger Patrick Clark has worked to argue (including in a superb article in the Journal of Moral Theology). Yet perhaps it would also be helpful to highlight some of the steps that are involved in the work we do, so that the examples could be complemented with a guide.

There are, unsurprisingly, many ways to think about integrating faith and life, and I have no intention of trying to cover them all. Instead, I’ll focus on one element: reflection.

It is hardly novel to suggest that living out one’s faith requires some self-conscious reflection. Thomas Aquinas’s typology of moral action focused on the ways that properly human acts are moral acts because an agent acts for an end and his or her ends can be judged on moral terms (ST I-II.1.3). To live well requires self-awareness and intentionality, and this in turn requires some type of reflection.

Many are probably familiar with the Examen already, but in case one is not, here’s the snapshot paraphrase. The Examen can be done in just a few minutes, and it involves opening up one’s day to God and then walking through the day with God. Ignatius asked those doing the Examen to be particularly attentive to their affections when reviewing their day like this, so the review often invites additional attention on consolations and desolations—those moments that generate strong feelings of comfort (consolation) or discomfort (desolation) as they are remembered.

This process allows one to see how God has been present throughout the mundane features of everyday life, and it also allows one to see how they could live things a little bit differently the next time. When integrated into one’s daily routine, it becomes a strong resource for linking faith and ordinary life in a meaningful way.

One way of seeing the full potential of this practice is actually in a movie that has nothing to do with Ignatian spirituality. The movie, About Time, stars Bill Nighy and Domhnall Gleeson as the father-son duo in a family whose peculiar genetic make-up allows the men to time travel back to any previous point in their lives.

As one might imagine, all sorts of hijinks ensue, including a series of romantic missteps with both Rachel McAdams and Margo Robbie. Nonetheless (and hopefully without spoiling anything), Domhall Gleeson’s character eventually realizes that the best way to use this gift is not to go back to change the past, but simply to revisit each day, one day at a time, to savor it for its own sake. Ultimately, he suggests that if he gets it right, he won’t need to time travel; he will simply savor his life as it happens.

The Igantian Examen, I think, is an invitation to this kind of “time travel,” and if it is done right, it has the same goal: to make us more attentive to how God is at work and calling us forward in each moment, as we live it.

This type of reflective awareness is, in my view, the key to a richer integration of faith and life in every moment, even the most ordinary. While there are, again, many ways to do this, the Igantian Examen is a rich one that resonates so well with me, and hopefully might just work for others just as well. 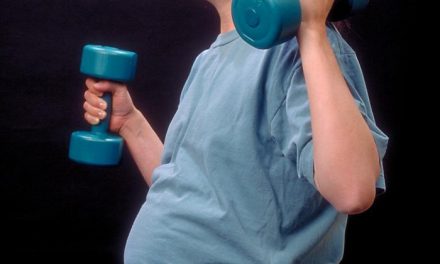 Challenging a Culture of Thinness 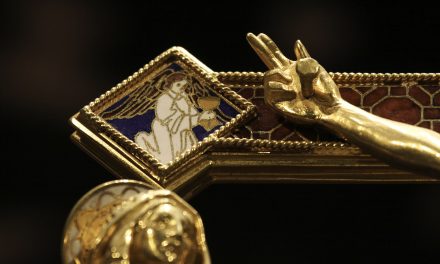 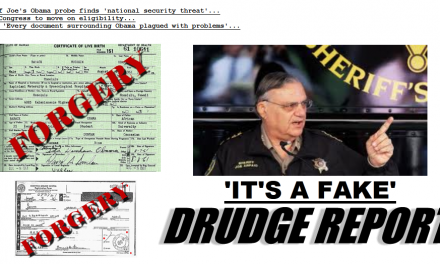