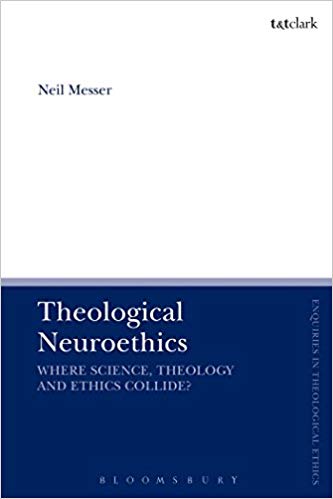 This book review is scheduled to appear in the June 2020 issue of The Journal of Moral Theology.

Messer models a theological engagement with neuroethics in which theology, not science, is given the dominant voice. His task is two-fold: he will model the use of a theological approach to reframe questions that fall under the ethics of neuroscience, and he will engage in a theological critique of neuroscience itself. Messer’s approach is informed by his own commitment to the Reformed Protestant tradition: he draws heavily on Barth and Bonhoeffer in this text.

Messer’s work includes four case studies. The first two survey the neuroscience of morality and problems of free will and agency. Here, he undertakes a sophisticated theological analysis and critique of neuroscientific research and finds therein allies for his theological commitments. In chapter three, Messer appraises the work of Joshua Green and correlates his reductionist conclusions about the origins of morality – that is it a rationalization of intuitive moral judgements – with Bonhoeffer’s insight that the knowledge of good and evil is part of humanity’s fallen condition. Messer infers that both neuroethics and theological ethics have good reason to be suspicious of the quest for a metamorality.

Messer then moves deftly through neurological and theological questions associated with moral responsibility. Messer notes that neuroethical studies about moral responsibility hinge on the assumption that, in order to have the capacity for moral responsibility, one must have control over one’s actions. Recent studies on mental causation and agency suggest that such control does not exist. Messer correlates these neuroscientific insights with Barthian and Augustinian theological critiques of agency and freedom. While his handling of the neuroscientific and philosophical research on agency is one of the strengths of the book, the insights he draws about the limitations of human freedom may be unsatisfactory for those who do not stand in his theological tradition; the need for further constructive engagement between neuroscience and theologies of grace is apparent.

Messer’s theological reframing of neuroethical questions is most prominent in the final two case studies. In the penultimate, he addresses disorders of consciousness (DoC) such as persistent vegetative states. Messer notes that much of the theological jousting over when to withdraw life-sustaining support in these cases revolves around questions of the soul and the definition of person, none of which are particularly helpful. The former perpetuate a body/soul dualism most theologians would reject; the latter often devolve into problematic claims about what capacities make one a person and ignores the variegated development, both theological and philosophical, of the concept of personhood. Messer argues that not only are such questions unhelpful, they are also the wrong ones to ask in such situations. Rather he argues that one should ask what it would mean to be a neighbor to one with a DoC. He acknowledges the difficulty in applying such a principal in practice, though he sidesteps a secondary concern that it may presume the existence of a metamorality.

His final chapter addresses ethical questions regarding pharmacological and technologically-driven cognitive enhancements, including treatments for attention deficit disorders and anxiety. This chapter is replete with provoking questions about the distinction between “imago Dei” and “sicut Deus”; the attitude such interventions display toward the material world, one’s neighbors, and especially the poor; and the attitude such interventions display toward creaturely limitations and the reality of sin. Pharmacological cognitive enhancements are not, according to Messer’s final evaluation, wrong except insofar as they perpetuate the problem of elevating the pursuit of penultimate goods over one’s ultimate fulfillment.

Theological Neuroethics serves as an important contribution to the fields of both neuroethics and theological ethics, especially as it models a theological critique of the often unquestioned assumptions about human nature – especially those about our knowledge of good and evil and our ability to freely chose to do the good –  that shape neuroethical research. Those working at the intersection of theology and science, especially those engaged in critical conversations about divine action, human agency, and grace, will find much to interest them in Messer’s work as well. Messer’s survey of scientific approaches to the study of religion in the second chapter would serve as a useful excerpt in courses on Theology and Science; the case studies could likewise serve as individual readings in advanced undergraduate courses on ethics, especially medical ethics. 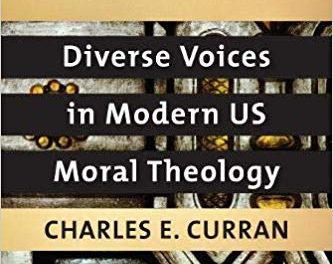 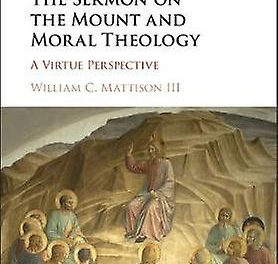