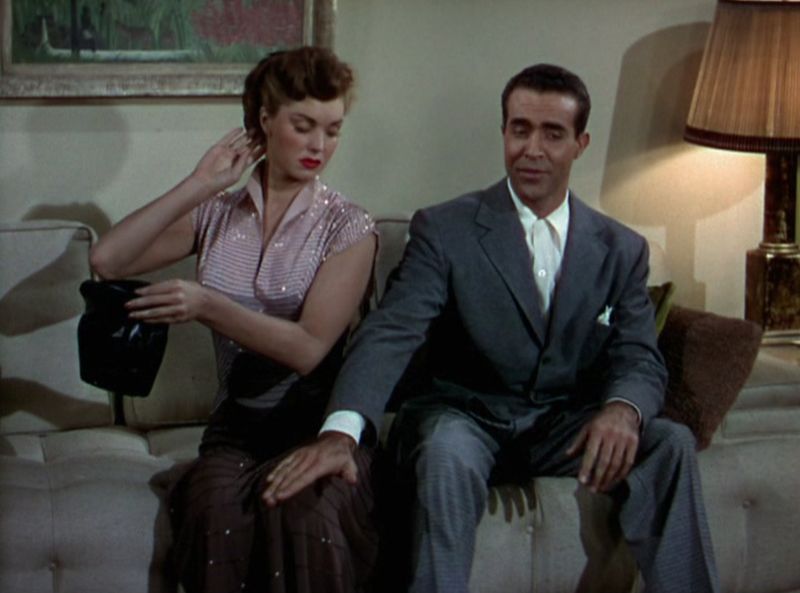 The Christmas season is all about traditions: Advent wreaths, decorations for the tree, nativity scenes, children’s angel costumes, and family recipes passed down from one generation to another. Some of us hold fast to holiday traditions because they make us feel safe and secure. While the world changes around us, at least Grandma’s egg and sausage casserole tastes the same. I feel nostalgic myself as I unwrap my mother’s porcelain nativity scene and when I hang the “baby’s first Christmas” ornament for each member of our family (even though the ones from 1970 and 1978 need tape to stay together). Tradition and Christmas go together.

But some popular holiday songs are also reminders of how much things have changed– in a good way.

When Frank Loesser wrote “Baby It’s Cold Outside” in 1944, it was a hit. It even won for best song in the 22nd Academy Awards in the film Neptune’s Daughter. The call and response duet is a conversation between a man and woman. The woman offers reasons to leave his home, while he pressures her to stay. It starts with her saying “I really can’t stay.” But her companion has an answer for every excuse she offers. She says that she can’t stay and he says “baby, it’s cold outside.” She says her mother will worry and he says “beautiful what’s your hurry?” She says her father will be pacing the floor. He offers the distraction: “Listen to the fireplace roar.” She asks “Say, what’s in this drink?” and he responds with the non-answer: “No cabs to be had out there.” She says she should say no and he responds that she’s hurting his pride, adding in the next line “baby, don’t hold out.”

In the last two verses, he tells her that she’ll freeze and maybe even die if she leaves him:

I’ve got to get home   (But, baby, you’ll freeze out there)
Say, lend me your coat  (It’s up to your knees out there)
You’ve really been grand  (I’m thrilled when you touch my hand)
But don’t you see   (How can you do this thing to me?)

If you’ve listened to any Christmas carol radio station over the past few weeks (Sirius, Apple, etc), I guarantee you’ve heard multiple versions of this song. Was it funny in 1944? The wikipedia entry for the song tells us this is just how things were back then:

“In depth analysis has noted that cultural expectations of the time period were such that women were not socially permitted to spend the night with a boyfriend or fiance, and that the female speaker states that she wants to stay, while “what’s in this drink” was a common idiom of the period used to rebuke social expectations by blaming one’s actions on the influence of alcohol.”

Kathleen Bogle, who has written about the differences between the “dating era” of the 1950s and the “hookup culture” of today, emphasizes hidden power dynamics in both, and explains that women face a double standard. Seen as a product of the dating script, we might say that the female in the song is reluctant to say that what she really wants to do because of how her reputation will suffer. In the song, we see how women’s sexual conduct is scrutinized in a way that men’s behavior is not. But there is still something very creepy about the song lyrics. Do you prefer your egg nog with or without sexual assault? We can see that progress has been made in that listeners today recognize the male voice’s pleas as manipulative and unsettling. The good news is that a lot has changed in gender norms since 1944 (Trump’s crotch-grabbing notwithstanding). Lydia Liza and Josiah Lemanski have written and performed a new version of the song to raise awareness about sexual assault. One of my Facebook friends commented, “I prefer the less rapey version.”

I’ve written before about the importance of celebrating Mary’s consent when we retell the Christmas story. If you are at a holiday party and you see someone pressuring another to stay and to drink more, that’s when you need to intervene. Here are some tips for how to become an active bystander:

And remember, no means no and friends don’t let friends rape.