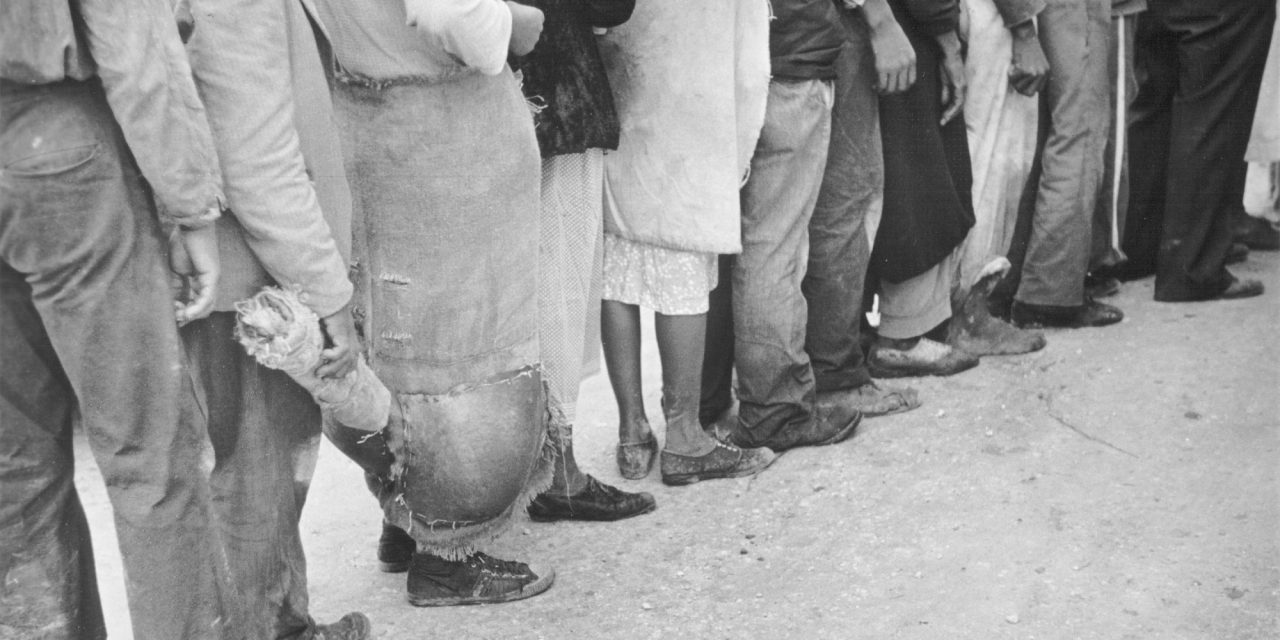 This is a response to two poems: “Seekin the Cause,” by Miguel Pinero, and “Yo Soy Joaquin,” by Corky Gonzales. Additionally, it is a theological refutation of Octavio Paz and his caricature of the Chicano male, the pachuco clown, found in the first chapter of The Labyrinth of Solitude. I share this as a gesture of reception to the call and invitation given in the Apostolic Letter Patris Corde.

Some background information: About fifteen years ago a friend pressed me to write something theological engaging Miguel Pinero’s poem “Seekin the Cause” (performed here by Benjamin Bratt; text) and Corky Gonzales’s “Yo Soy Joaquin” (video and text). What caught my attention was the way those two pieces cast manhood, machismo, strength, and masculine identity (both poems were written as performance pieces). At the same time, I was haunted by Octavio Paz’s caricature of the North American Chicano male, from the first chapter of The Labyrinth of Solitude: a fearful, posturing, violent, culturally clumsy, and profoundly vulnerable ‘pachuco clown.’ …and then I thought of Leo XIII and the moral witness of Cesar Chavez (see F.J. Dalton and M. Garcia). The poem was finished when the escape to Egypt described in Matthew 2:13-15 became the central image:

Whatever the ancient, near-eastern Egyptian equivalent of the lumberyard was in the first century, St. Joseph was standing out front of it looking for work. According to the Catholic tradition, he left behind key markers of ancient masculinity, social status, and virility: He was chaste and was not sexually intimate with the Blessed Mother. He wasn’t the father of the child he was raising. Powerless, he and his family were on the run from the violence of the political authorities. St. Joseph didn’t speak the language of the land where he was living with his family. Whatever credibility and social capital he had built in his life had been left behind.

What was going through his head? What was he thinking? What does righteous manhood and holy masculinity look like in that circumstance? 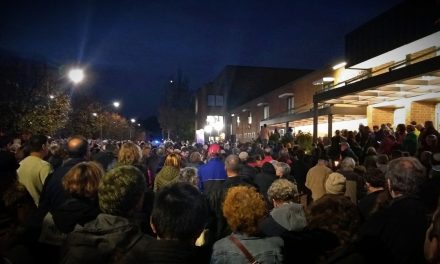 A Matter of Life and Death? Why I Support the Drag Show at the University of San Diego