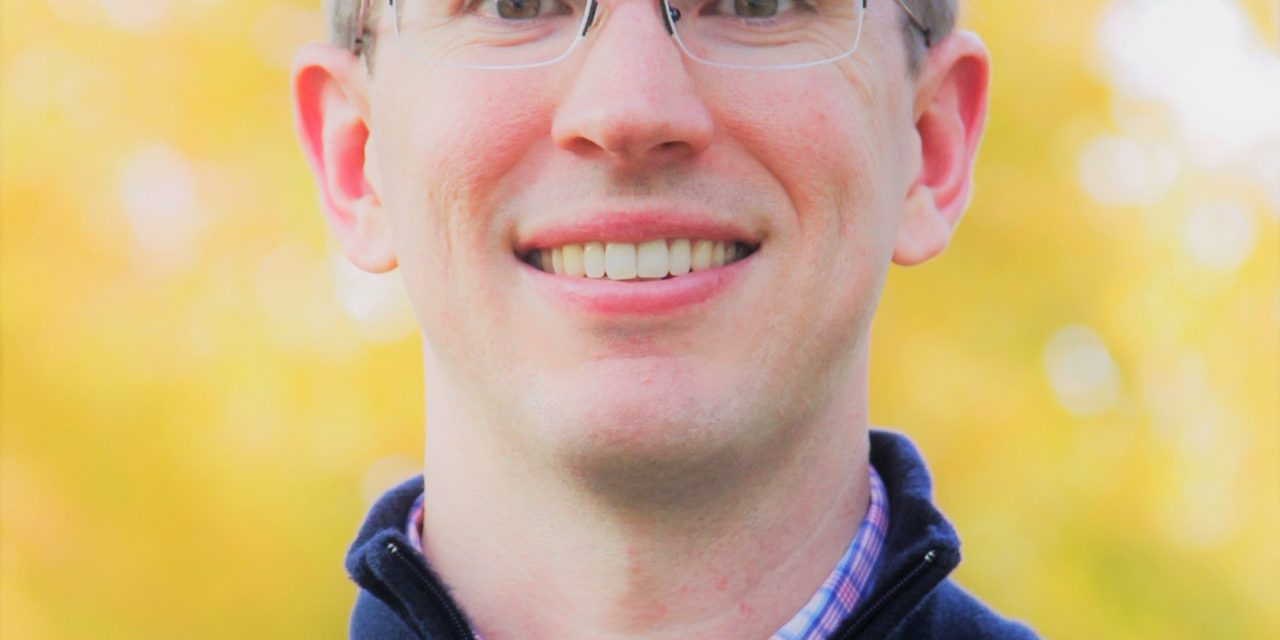 The extreme impact of the COVID-19 pandemic on the economy has radically shifted the family policy debate. Congress passed relief measures during both the Trump and Biden administrations that rapidly distributed aid, much of it universal rather than targeted based on income. Think tanks and politicians on the left (People’s Policy Project, President Biden) and the right (Niskanen Center, Mitt Romney) form a loose coalition in favor of expanding federal support for families.

Conservatives are divided on whether to embrace these new ideas, with critics citing a preference for smaller government or a concern that aid without work requirements suppresses the labor supply, which recent studies have questioned. More sophisticated conservatives have invoked the principle of subsidiarity, a pillar of Catholic Social Teaching (CST) that was first formulated in the late 19th Century but has philosophical roots in Aquinas, Augustine, and Aristotle, parallels to “sphere sovereignty” in the Dutch Reformed tradition of Protestantism, and even informed the structure of the European Union.

CST has made inroads into American politics as the Wall Street Journal highlighted after the 2020 election, thanks to Catholic politicians like Senator Marco Rubio and President Biden, with some conservatives using subsidiarity to oppose family aid. A representative example is from Andy Smarick, a senior fellow at the Manhattan Institute (a conservative think tank). His misuse of CST highlights a common error among conservatives, but this diagnosis leads to a richer understanding of how subsidiarity informs the debate over family support.

Smarick begins by introducing subsidiarity as a secular “analytical tool” to guide policy discussion outside a Catholic context. This is a good first step since the question of subsidiarity arises in any social group with more than one level of responsibility – think of individuals and families, local community groups, local and state government, and the federal government. In its positive dimension, subsidiarity obligates each level of society to support the others; in its negative dimension, different levels of society must not impede the roles of other levels.

Combining the two dimensions, subsidiarity dictates that societies act at the “lowest level possible and the highest level needed.” If a local organization cannot provide support or a critical service, a higher level should help without undermining local autonomy— this idea is echoed in the derivation of subsidiarity in the Latin subsidium, a term for the reserve units of the Roman army. Conservative warnings against the federal government “crowding out” local agencies reflect the negative dimension of subsidiarity, though subsidiarity is not the same as decentralization. While this secular understanding of subsidiarity is incomplete— its role in CST is closely tied to solidarity and the common good that have less clear secular translations— it can still serve as an analytical tool.

After his secular definition of subsidiarity, Smarick argues against expanding federal family support along these lines:

The same style of argument is even found in more academic contexts. Rev. Robert A Sirico, a Catholic priest and co-founder of the Acton Institute, contributed a chapter on welfare to Global Perspectives on Subsidiarity with an argument echoing Smarick’s: “if these problems [of poverty] had been addressed at the local level, the needs of families would have been met apart from … the modern welfare state” (emphasis added).

The first objection to this argument is that it is overly broad. Would it not apply just as much to tax cuts as to cash payments? Lowering federal tax burdens and increasing cash payments both increase disposable income and reduce the need for community aid, but no conservative is arguing that lowering taxes threatens the United Way or local food banks. Overly broad subsidiarity arguments undermine other conservative principles.

A second objection runs deeper. Smarick’s argument is logically valid, but unsound, as the second premise is false: local approaches lack the scale to provide meaningful support, as shown by a slew of metrics from the fertility gap to child poverty rates. The appeal to subsidiarity in the first premise is a sleight of hand for passing off without argument the claim that local groups can effectively aid families: while readers nod along in support of a reasonable secular version of subsidiarity— even many liberals support grass-roots community groups— they might gloss over the unsupported premise that follows. Without an argument that local aid is sufficient, the argument fails.

So far, subsidiarity has been shown consistent with expanding family aid. To take a further step, there are two strong reasons that subsidiarity supports, and may even require, this expansion.

Federal programs can be complex and inefficient, and it is partly these bureaucratic snares to which subsidiarity advocates object. With the large number of agencies and programs targeting poverty, for example, many who are eligible for benefits miss out on their full share. The new wave of family policy proposals can reinforce subsidiarity by reducing bureaucratic barriers.

On this point, universal child allowances such as Mitt Romney’s Family Security Act have a distinct advantage. His plan offers monthly cash payments that replace a variety of other programs. There would be no work requirement, which limits the need for enforcement, and the bureaucratic complexity is lower than Senator Rubio’s alternative of expanding the child tax credit while keeping existing aid programs. The hand of the federal government is lighter when its role in aiding families is focused on providing direct deposits rather than managing unwieldy programs.

Along with reducing bureaucracy, family policy reforms can help rebuild social capital, which both the left and right largely agree has declined. Conservatives blame the crowding out of local initiatives by large national programs like the New Deal and the Great Society. But government action can have benefits to lower levels of society, not just risks, and conservatives should stop writing off huge swaths of policy options based on misplaced appeals to subsidiarity. A richer understanding of subsidiarity distinguishes ways that national programs impact community efforts— sometimes substituting temporarily for local action, but also enabling community groups to fulfill their missions or remediating their shortcomings, as Jonathan Chaplin has argued. These distinctions help determine whether a state action is likely to empower local groups to rebuild social capital rather than hindering community involvement.

When it’s no longer taken for granted that federal programs impede local efforts, the door opens to new ideas: a child allowance, for example, is ideally suited to help reverse the tide of declining social capital. Cash support can be used by families more flexibly than annual tax credits or non-monetary aid like food stamps: the funds could go towards routine living expenses as well as to starting a small business or supporting a local charity. Families with this support may be more likely to get involved in local aid groups or helping out friends and family, as a recent UBI pilot study found. Want to rebuild social capital? Support family policies compatible with subsidiarity.

Critics may still object that national efforts to aid families and rebuild social capital—even with the lighter touch of direct aid—leave no room for charity. But there is no zero-sum game here. These critics assume that community support is primarily a matter of financial aid, but family and local groups will always have a role to play in providing loving service, as Benedict XVI argues in Deus Caritas Est:

“Love does not simply offer people material help, but refreshment and care for their souls, something which often is even more necessary than material support. In the end, the claim that just social structures would make works of charity superfluous masks a materialist conception of man: the mistaken notion that man can live “by bread alone” (Mt 4:4; cf. Dt 8:3)—a conviction that demeans man and ultimately disregards all that is specifically human.”

This contradicts the argument made by conservatives like Rev. Sirico, who claimed that “the very concept of a welfare ‘entitlement’ runs contrary to the scriptural understanding of aiding the poor.” Lowering the financial strain on families does not break the bonds of charity: there will always be non-financial needs that are met by friendships, volunteering, or bringing a meal for another family.

Today’s debates often recycle familiar talking points from the welfare reform of the Clinton era, but society and the economy have changed since then. Subsidiarity offers general guidance to apply in changing circumstances rather than timeless policy directives, as Piux XI states in a rarely-cited sentence from Quadragesimo Anno immediately preceding his famous introduction of subsidiarity:

“As history abundantly proves, it is true that on account of changed conditions many things which were done by small associations in former times cannot be done now save by large associations.”

Families and the communities supporting them are exhausted and depleted— now is the time to call in reinforcements and strengthen social capital. Conservatives must move beyond misleading and simplistic arguments that abuse subsidiarity. A fresh look at this crucial idea can unlock a much-needed common ground between conservatives and liberals on family policy.

Matt Hoberg earned an A.B. in Philosophy from Princeton University in 2009 and resides in Minnesota with his wife and four children in a 19th century farmhouse; these opinions are his own. You can find him on Twitter and at the Kinder Conservative Bulletin.