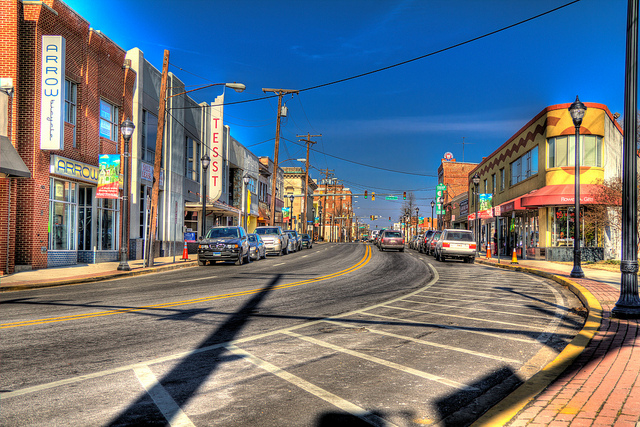 There has been plenty of discussion of Rod Dreher’s The Benedict Option, but what we really need (as MacIntyre’s image was supposed to indicate) are lived communities of practice. Examining this practice is really what counts as argument.

And so I was pleased to see that NPR’s All Things Considered aired an extended segment on the growing intentional Catholic community in Hyattsville, Maryland, centered around St. Jerome’s parish and school. I’m grateful to count several of my colleagues here as sharers in that membership. And I was happy that, when my mother told me about hearing this on the radio on Monday, she first said, “They stressed that they are not angry.” It’s worth listening to the whole piece (which differs somewhat from the print piece), but I’d highlight three things to note in particular:

There are many models for the church of the future. This isn’t the only one, for sure. Leah Libresco had a fine feature on an explosively active parish outside Charlotte, which certainly has a different model. I’m blessed to be part of one myself. But Hyattsville is as thorough and grass-roots an example as I’ve seen. 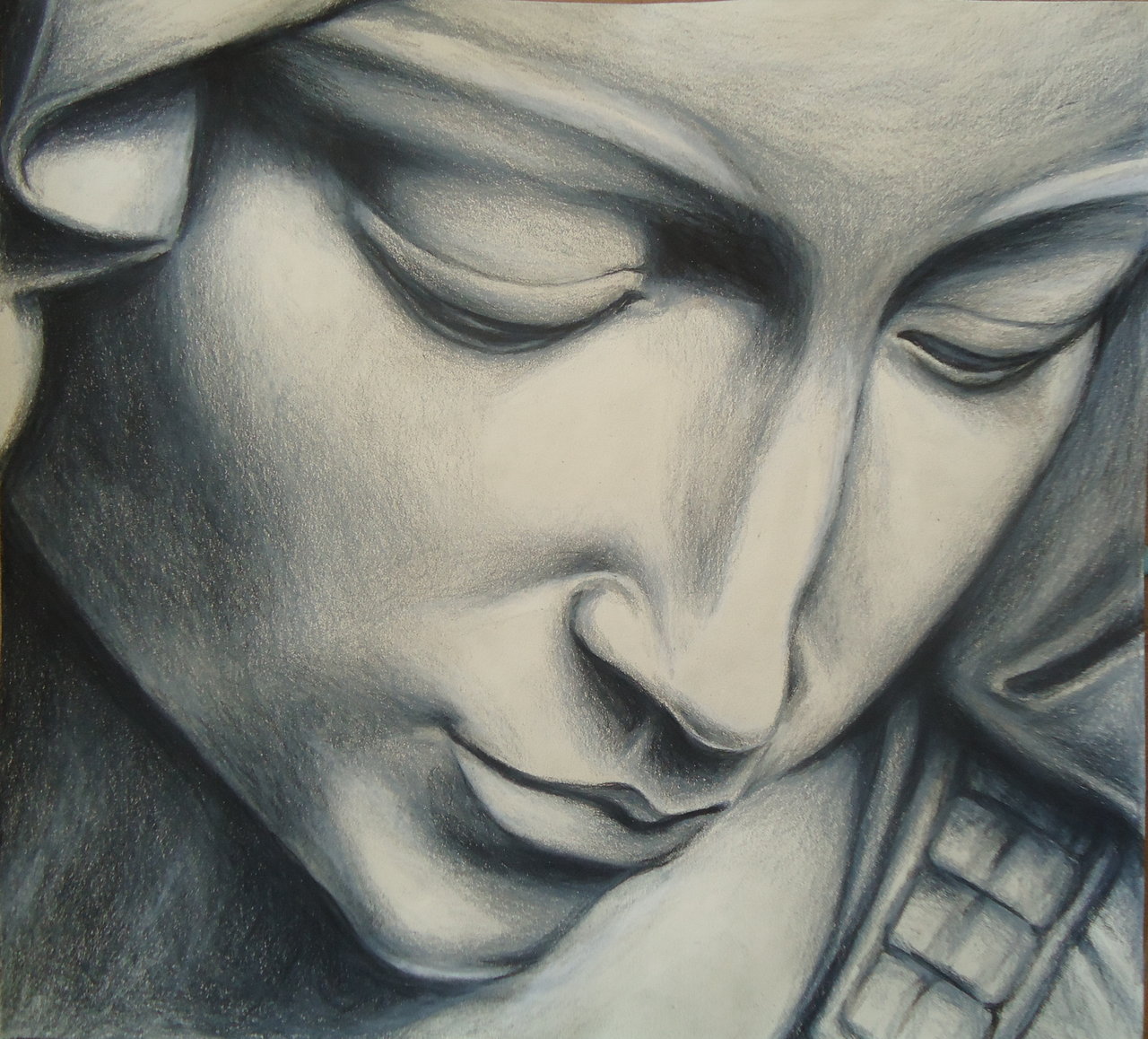 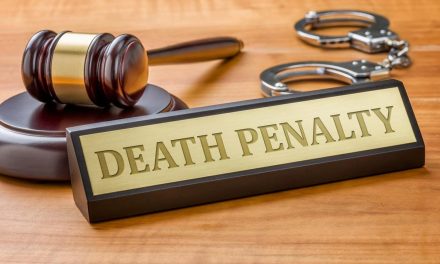