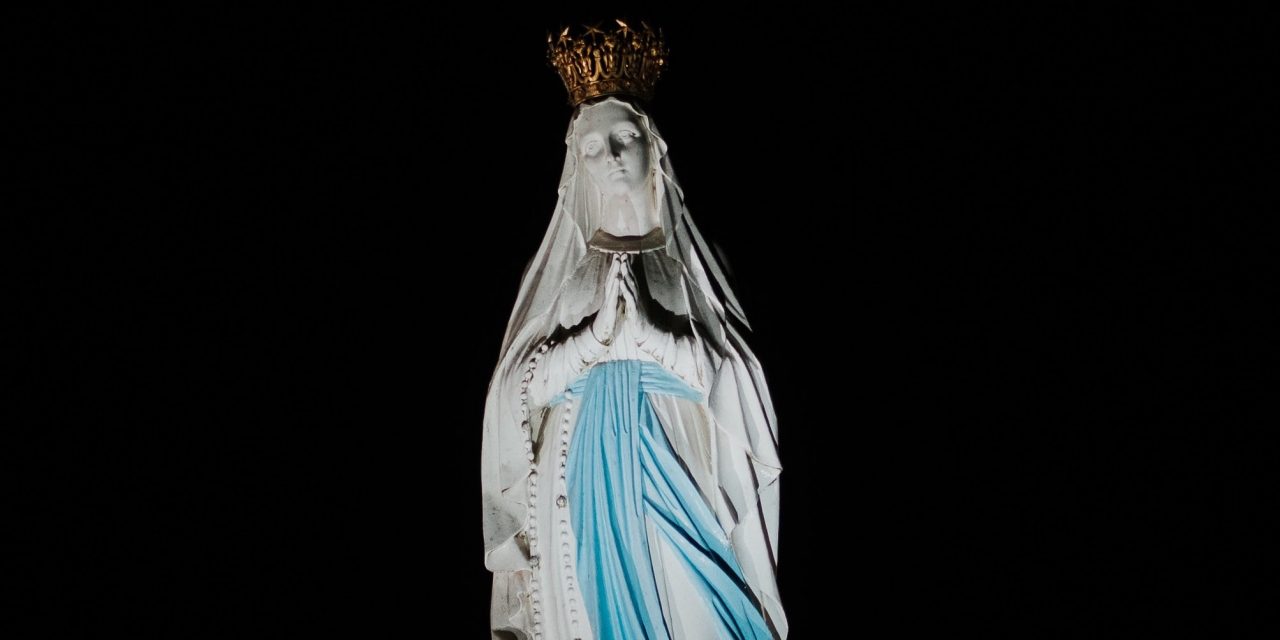 In Catholic moral theology, it has become something of a truism that contemporary Catholics pay insufficient attention to the significance of sin in the moral life. James Keenan, following the insights of John Mahoney, lamented in Moral Wisdom, “We have domesticated sin, and in domesticating sin we have trivialized it” (p. 41). Fellow CMT blogger Maria Morrow helpfully chronicles the shifting understandings of sin that coincided with the decline in Catholic penitential practices around the time of the Second Vatican Council in Sin in the Sixties. And, our other blogging colleagues Jana Bennett and David Cloutier have taken steps to correct the gap with their recent edited collection, Naming Our Sins.

For this December feast, the temptation is to view the Solemnity of the Immaculate Conception as such an exceptional story that it could have little immediate relevance to our own lives. Mary is a virgin mother, who lived a life completely without sin, and, according to the dogma celebrated in this feast, was conceived without original sin. She is in a league of her own, and thus serves as a model for the rest of us only insofar as she reveals what we are not. Or so the convention goes.

And yet, Mary is one of us, so her experience is necessarily also revealing for who we are. Part of what her life and this feast demonstrate is that sin is a big deal. Such a big deal that humanity needed God’s direct intervention to effect our salvation from it.

Certainly, today’s readings underscore the impact of sin. Genesis 3 recounts the aftermath of Adam and Eve’s original sin, illustrating quite clearly that sin has real consequences for our relationship with God. The reading from St. Paul’s Letter to the Ephesians, meanwhile, amplifies this message by reminding us of what could have been: “The God and Father of our Lord Jesus Christ…chose us in him, before the foundation of the world, to be holy and without blemish before him.” As Genesis makes clear, and as our own personal experience confirms, we are a far cry from this vision.

Mercifully, God does not leave us to face the mess we have made alone. Instead, God intervenes in the narrative of sin and offers us the gift of salvation through Jesus Christ. In order to work this act of love, Catholics maintain, God also intervened in the life of Mary to ensure that she would be conceived without original sin.

I have encountered many non-Catholics who are troubled by this assertion, chiefly because they feel it suggests that Mary was created in a fashion that meant she did not need the gift of salvation offered through her son. The papal encyclical that declared the dogma, however, makes it clear that this was not the case.

Mary was, according to the definition of the dogma, “in the first instance of her conception, by a singular grace and privilege granted by Almighty God, in view of the merits of Jesus Christ…preserved from all stain of original sin” (Ineffabilis Deus, emphasis added). Thus, she was just as much in need of salvation from the state of sin as every other human being, she just had the great (“singular”) grace of enjoying the effects of that salvation on an earlier timeline than the rest of us.

(*Note: “earlier timeline” is a rather imprecise paraphrase of what the dogma actually entails; for a much more detailed description, see this exceptional piece on the history of the dogma by Vincent Wiseman.)

All this is to say that the consequences of sin are so significant that in the aftermath of the Fall recounted in Genesis 3, God had to intervene directly and dramatically to counter its effects. In this season of Advent, we are rightly ordered to preparing for the celebration of the Incarnation, the most obvious intervention. But the force of sin was so strong that even this intervention needed another to prepare its way, as the dogma of the Immaculate Conception insists.

The joy of inserting the Solemnity of the Immaculate Conception into this season of preparation is that it allows us to recognize what we all too easily forget: we can only understand the depths of God’s love by understanding the weight of our sins. Let us not miss this opportunity to appreciate the power of God’s mercy—and thus the significance of the feast we work daily to anticipate. 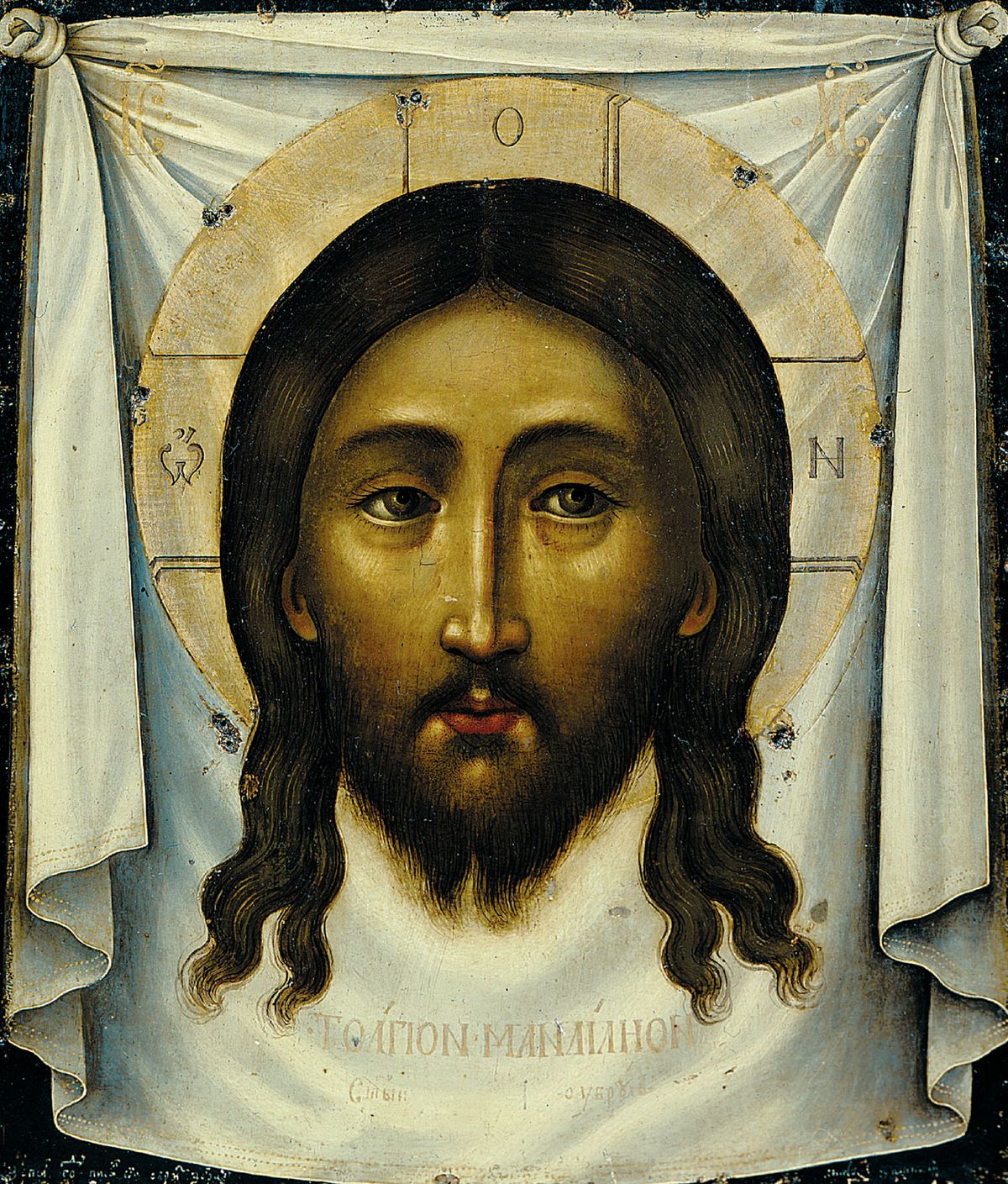 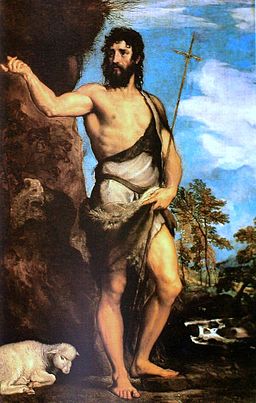