After the conclusion of the New Evangelization conference that I wrote about in a previous post, I was able to visit the Martin Luther King, Jr. National Memorial in Washington, D.C. It was a fitting conclusion to a three-day personal discernment about the direction of my research in relation to the conference presentations on the New Evangelization. During the course of the conference, I listened to some speakers and participants express their concern over the fragmentation of theological discourse, and I thought about how my own research interests might be perceived by others who name this problem. I struggle in my attempt to keep up with the best research in ethnography, HIV-prevention, maternal health, feminist ethics, cross-cultural ethics, theological anthropology, Catholic social teachings on common good, feminist and anti-racist pedagogy, and Catholic sexual ethics. Whew! But I’m also energized by the interdisciplinary nature of many areas of Christian ethics, and it seems to me that the Church’s best ethical thinking must engage these (and other) areas of scholarly research. So I guess I see the fragmentation of theological discourse as fact, not problem to be overcome. Doesn’t the Church need specialists in lots of different areas to further the New Evangelization? As I walked around the MLK National Memorial, I was reminded by the need to dream big dreams. The courage and conviction of Dr. King inspires me. I was overcome with emotions as I watched children posing for pictures, and thought about how Dr. King’s legacy touches so many Americans. The description of the memorial on the official website picks up on the theme of struggle for justice:

The boulder is the Mountain of Despair, through which every visitor will enter, moving through the struggle as Dr. King did during his life, and then be released into the open freedom of the plaza. The solitary stone is the Stone of Hope, from which Dr. King’s image emerges, gazing over the Tidal Basin toward the horizon, seeing a future society of justice and equality for which he encouraged all citizens to strive.

We are a desegregated nation; we are not yet truly integrated. We have slain the demons of officially sanctioned segregation and savagely brutal injustice. Yet genuine and effective equality is still lacking for far too many of our citizens. As a nation, we are still plagued with wary coexistence, latent suspicions, subtle exclusions, covert tensions, and barely concealed resentments–all rooted in an often unacknowledged but entrenched network of racial privilege and dominance. The next frontier of racial justice is the task of dismantling the edifice of white privilege, which demands confronting and naming the “non-rational” set of meanings and values–the white cultural identity and symbol system–that sustains it.

This is where the Catholic Church, and indeed every religious community of goodwill, can make an invaluable contribution. For we have an alternative symbol system of ritual and belief that is the basis for an alternative identity, one that is not dependent upon racial dominance and subordination (176).

Dr. Massingale’s book is an example of how contemporary moral theology can and must engage multiple overlapping areas of discourse in order to promote the Church’s vision of social justice. He reads and cites sociologists, psychologists, and economists, as well as theologians and bishops.

As I think about my contribution to the New Evangelization, I hope I can follow in the footsteps of courageous leaders like Martin Luther King, Jr. and Rev. Bryan Massingale. The wisdom of the Catholic moral tradition has so much to offer the world as we work to combat every injustice.  But we can have many conversation partners in that important work.  Let Dr. King’s passion inspire us… 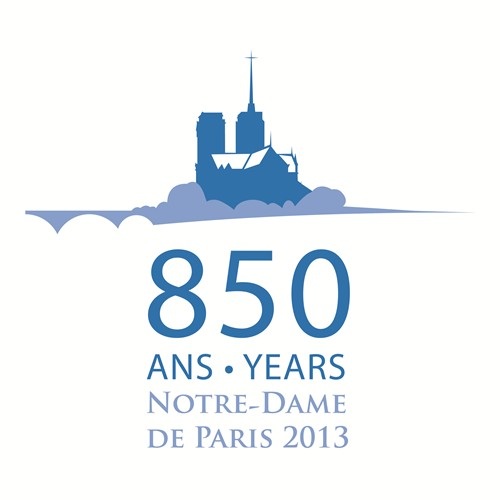