For many of us, the concept of a ‘vegetative’ state was really brought home with the case of Terri Schiavo.  But this poorly-named and poorly-conceived category of medical diagnosis has proven to be controversial far beyond that one case.  Last year, for instance, a group of researchers found that several people supposedly in PVS had measurable brain activity and could even answer questions correctly by imagining certain states of affairs as ‘yes’ and others as ‘no.’

Yesterday, an article in the New York Times found more confirmation that a PVS can often be nothing of the kind:

Three severely brain-injured people thought to be in an irreversible “vegetative” state showed signs of full consciousness when tested with a relatively inexpensive and commonly used method of measuring brain waves, doctors reported Wednesday. Experts said the findings, if replicated, would change standards in treating such patients.

When it comes to getting the science right on this, the stakes are extremely high:

An estimated 25,000 Americans with brain injuries are living in an unresponsive state diagnosed as vegetative, and friends and family members typically long for some way to reach through the empty mask — to see whether there is any life behind those familiar eyes. If the new approach holds up, an EEG could provide that, and perhaps even a way to communicate…The brains of three of the supposedly vegetative people showed precisely that; the subjects were a 29-year-old, a 35-year-old and a 45-year-old, all men who had been pronounced vegetative three months to two years previously.

“That’s about 20 percent of the patient group, producing responses that were identical to healthy volunteers,” said Dr. Owen, whose co-authors included neuroscientists from the Medical Research Council, at the University of Cambridge, and the University Hospital of Liège, in Belgium. “I think it’s a strong sign of our inability to correctly diagnose people in the vegetative state.”

To this point, the debate over PVS has been dominated by pro-lifers and pro-choicers fighting a proxy battle over abortion.  But perhaps the overwhelming science that is now coming forward will help us treat each of these patients as unique persons, and separate their treatment decisions from the politics of abortion.  We can start by renaming their condition: they are certainly not ‘vegetative’, nor are they necessarily unconscious.

They are vulnerable persons with serious brain injuries and they deserve an especially high level of care and respect. 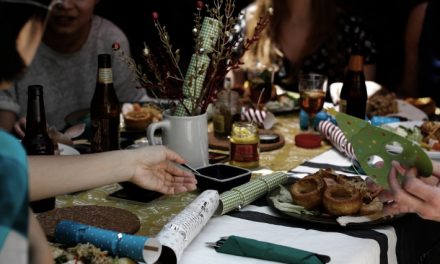 Surviving the Apocalypse: Tips from the Catholic Tradition