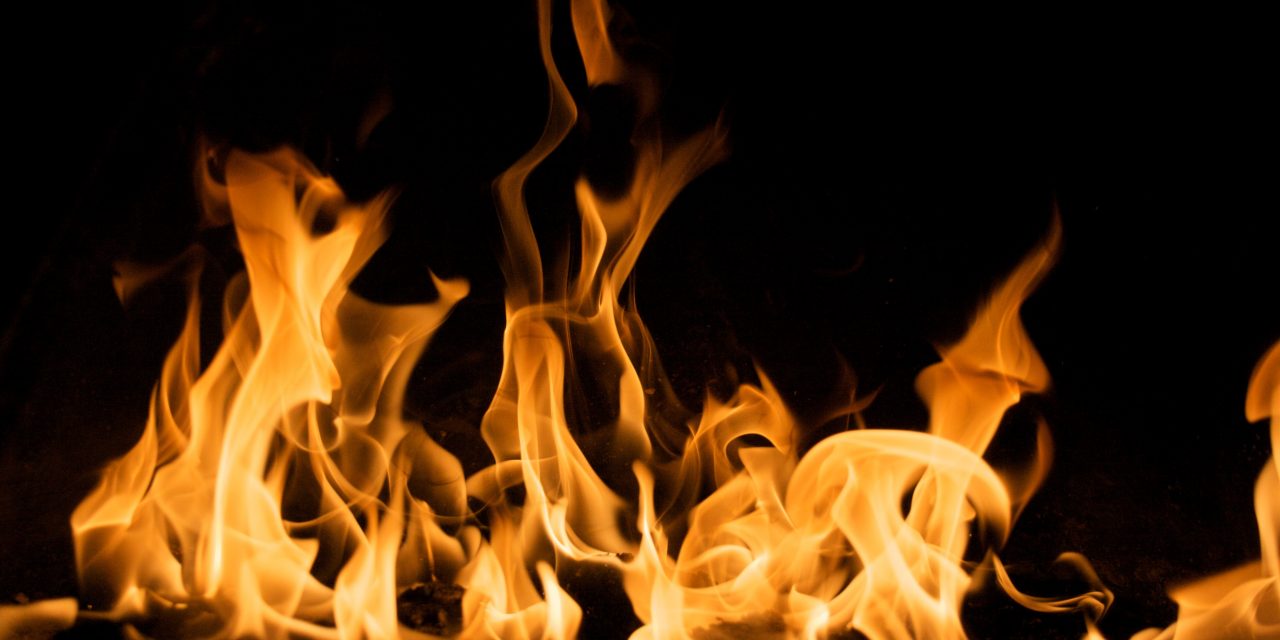 The feast of Pentecost is sometimes described as the “birthday of the Church,” because it marks the commissioning of a new community that has a special responsibility to carry on the mission of Jesus after he has returned to heaven (a moment celebrated in the Solemnity of the Ascension).

Pentecost is thus a feast that contains an ecclesiological message. That is, Pentecost tells us something about what it means to be a Church community, founded by Christ. The crux of that message, represented in today’s readings, is a call to unity.

The Church was founded to be an answer to Jesus’s prayer “that they may all be one” (John 17:21). Pentecost not only reminds us of this calling, but also lays out a vision for what it would look like to achieve this lofty goal. The aim is not a generic comingling that asks every member of the community to sacrifice his or her identity for the sake of the whole, but a genuine spirit of cooperation that embraces the common good as “the good of all and of each individual” (Sollicitudo Rei Socialis, no. 38). It is a much more unique call to unity amid diversity.

Consider the first reading from Acts of the Apostles, which gives us the biblical account of Pentecost itself. The Holy Spirit enlivens the Apostles with the gift of tongues—the ability to speak in other languages fluently and immediately, without any form of study—and thereby creates the opportunity for unity as everyone has the chance to hear the same message about “the mighty acts of God.”

Tellingly, this unity comes about by transforming the disciples so that they can speak in different languages. The Holy Spirit does not change the crowd so that they can all understand Aramaic and thereby creating unity through conformity. Instead, the Holy Spirit inspires God’s ministers so that the same message can be delivered in a multitude of ways. Unity in diversity.

The second reading from 1 Corinthians tells the same tale in another way. St. Paul preaches a vision of unity amidst diversity, arguing, “There are different kinds of spiritual gifts but the same Spirit…there are different workings but the same God.” In case we missed the point, Paul then offers his famous image of the body of Christ to help us understand our call to unity instead of uniformity, for “a body is one though it has many parts” just as those who “were all given to drink of one Spirit” become “one body” in Christ.

This vision for a unity that does not eliminate, but rather celebrates, difference has become a fundamental component of Catholic ecclesiology (see Gaillardetz, Ecclesiology for a Global Church: A People Called and Sent, p. 35). The Gospel reading nicely indicates why, for it demonstrates that the receipt of the Holy Spirit is aligned with a responsibility to carry on God’s work. Those who have benefited from being brought into a community that respects their identity must also go out to build that community in a way that welcomes others without forcing them to dismiss who they are in the process.

Pope Francis has stressed that the pursuit of unity alongside the respect of diversity is an essential feature of the missionary church. “We would not do justice to the logic of the incarnation if we thought of Christianity as a monoculture and monotonous,” he explains, because “when properly understood, cultural diversity is not a threat to Church unity” (Evangelii Gaudium, no. 117). During his pontificate, Francis has put this conviction on display in his pursuit of synodality and collegiality with the other bishops of the global Church, a strategy that has created great latitude for local variation without assuming that difference denies unity.

If we take the message of Pentecost to heart, we must resist the urge to react to the variation this approach allows with the knee-jerk assumption that we are sacrificing our communion because not every part of the Church looks and acts the same. Instead, we can take solace from today’s readings and trust that the same Spirit gives many gifts for the benefit of the one body as a whole.

Perhaps nowhere is this call to pursue unity amidst diversity more important than in our U.S. ecclesial context, where polarization—driven in large part by political tribalism—brings our differences to the foreground. Because of our deep commitments to political affiliations, there is quickly an othering in the U.S. Catholic Church that tends to suggest one is insufficiently Catholic if one’s political positions do not align nicely with the ones I have concluded make the most sense for the Catholic faith.

The Pentecost vision for unity amid diversity, however, calls us to a different way of being. It invites us to assume the best about others and asking us to tolerate that there may be disagreements when we—a broad, and diverse people, who have an array of experiences and backgrounds—try, in good faith, to prudentially discern the best path forward in a messy world.

If we can somehow figure out how to see difference not as a threat to unity but as an integral part of it, we might actually come to a greater unity as a result, for we would be more disposed to the affective connections of “fraternity and social friendship” that Pope Francis stressed in his most recent encyclical.

Personally, I can’t think of a better gift for the birthday of the Church.