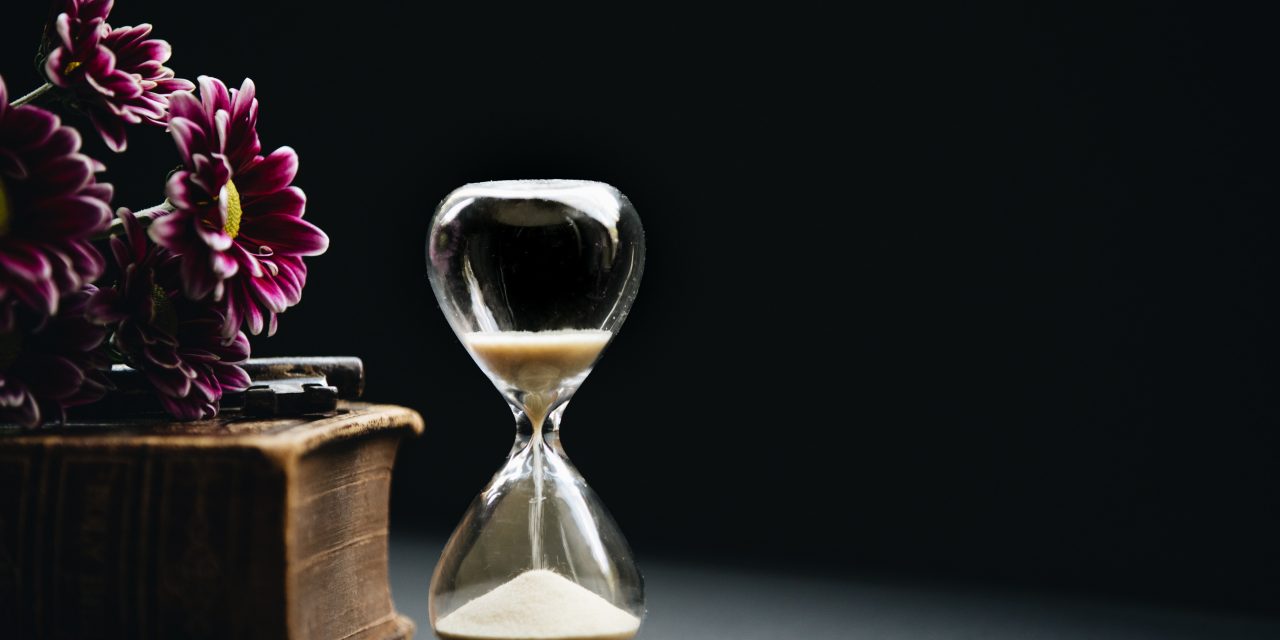 This weekend’s readings for the Thirtieth Sunday in Ordinary Time have a number of common motifs, but the themes that sticks out the most for me is that of limitation and liberation.

There is a recurring image of liberation at the heart of the readings. Certainly, the First Reading and the Responsorial Psalm highlight this dimension as they speak to the experience of the Israelites in exile and the powerful ways in which God intervened to liberate the Israelites, God’s chosen people, from the pain of their separation from their promised land and sacred home.

“The Lord has delivered his people, the remnant of Israel,” the prophet Jeremiah proclaims. “They departed in tears, but I will console them and guide them…for I am a father to Israel,” are clearly offered as the words of the Lord. There is a dramatic experience of liberation from oppression in these words, but also, I think, a curious reminder of limitation.

Notably, it is not the same individuals who were sent into exile who ultimately get restored. Only a few chapters earlier in the Book of Jeremiah, we hear God’s command to the newly exiled Israelites that they should “Build houses and live in them” and “Seek the welfare of the city to which I have exiled you” because they are in it for the long haul. At that time, God insisted, “Only after seventy years have elapse for Babylon will I deal with you and fulfill for you my promise to bring you back to this place.” Thus, we should not be surprised that those who are liberated are but “the remnant” of the people once exiled. There is a limitation in the liberation, and yet they are free and rejoice, exclaiming in the Responsorial Psalm, “The Lord has done great things for us; we are filled with joy.”

I think the joy at this liberation is only heightened by appreciating the limitation involved. This people knows what they lost, and thus have the ability to appreciate what they have gained.

The Second reading speaks to the importance of understanding limitations in order to receive liberation rightly. Speaking about the high priest who goes to represent the people before God, the author of the Letter to the Hebrews stresses that one of the priest’s greatest attributes was his ability to recognize the limitations of his people, and also to see his own limitations among them, when seeking to make an offering before God to request God’s mercy.

“He is able to deal patiently with the ignorant and erring, for he himself is beset by weakness,” the author insists. There is a form of empathy involved that allows the high priest to better serve the people and the Lord in the pursuit of liberation—in this case, from sin. Significantly, the empathy only emerges from a recognition of one’s own limitations.

Of all the readings, I think it is the Gospel that highlights the importance of this recognition the most. Bartimaeus hears that Jesus is near and immediately calls out, “Jesus, son of David, have pity on me,” prompting Jesus to pose the provocative question, “What do you want me to do for you?”

In many ways, this is the question that Jesus poses to all of us, by opening the door to intercessory prayer. And yet how many of us are equipped to answer it as immediately as Bartimaeus?

He knows what he needs because he is aware of what he understands to be his limitations. (This is not to say that blindness is inherently a limitation, as critics of ableism rightly point out; in this sense, it is important that Bartimaeus made this request for himself.) He realizes what he wants God to do for him, and as a result, his life is transformed.

A similar attentiveness to our own limitations is an important part of the moral life. The theological ethicist Lisa Fullam once described humility as a virtue that helps us to properly identify our place in the world—neither valuing ourselves too highly nor decrying ourselves too deeply. To cultivate this virtue, we must give honest consideration to our limits, or else we will never realize the liberation God has planned for us.

In some ways, Pope Francis appears as a paradigm for this type of humility. He famously announced in his first major public interview after becoming pope that he understands his self-identity in terms of his status as “a sinner whom the Lord has looked upon.” 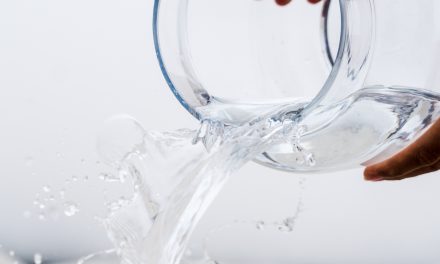