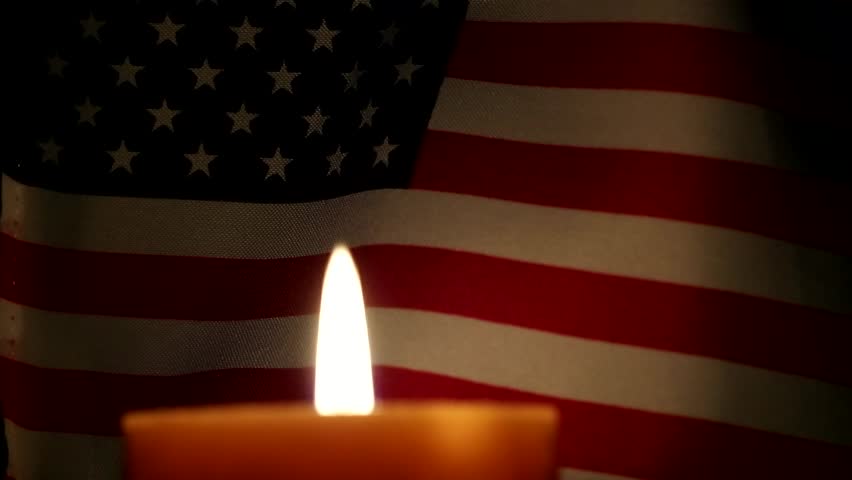 Sometimes in the midst of immediate, internet-generated daily drama in the Church, it is very helpful to step back and look at bigger-picture matters. The beginning of the school year – meeting new students – always makes me ponder, “Who are these new faces?” Mostly, they are not hanging on the latest report about this or that bishop!

At the same time, The Pew Research Center has released another one of their excellent studies, this time constructing a “religious typology” of Americans. Rather than slice and dice Americans based on demographic data, denominational affiliation, or partisanship, the study refreshingly seeks to identify types extracted from cluster groups that strongly share certain defining (and differentiating) characteristics. As with any typology, one has to recognize limitations – but I think they’ve yielded some fascinating insights. 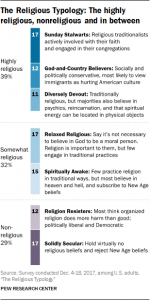 Here are some observations about this, based on going deeper into the data, especially the differences used to cluster:

In meeting my students, I had them do an anonymous pre-test. I am teaching a marriage and family theology undergrad elective, and I asked as one question for them to indicate how important getting married and having a family was in terms of their overall life goals. The “strongest” answer was that it was more important than any other goal – an answer many students chose, regardless of some of their other answers, which indicated the expected diversity of belief about many questions in marriage and family ethics! But one student chose the response “it’s an important goal, but some other goals are as or more important” – and illuminated this by putting a list: “1. God, 2. marriage, 3. Children” A Sunday Stalwart in the making.