Creation groans. One of the characteristics of much of contemporary moral theology is its move away from a narrow anthropocentrism that concerns itself exclusively with the flourishing of human beings. Robust ecological ethics are turning our concern to non-human creation and revealing how the human pursuit of happiness has had devastating consequences for the environment. Ethicists are becoming more attuned to the flourishing of non-human animals as well, revealing how the pursuit of human pleasure and happiness has been at the expense of the lives and comfort of millions of animals a year.

Creation groans. We enter into dangerous territory, I think, when we put the happiness (that is, the comprehensive flourishing of human beings in competition with non-human animals and non-human creation. After all, we don’t want to play the game of trying to argue that the life of a pig is just as valuable as the life of a human or that a mountain has more intrinsic value than any particular human. Rather, we ought to see that flourishing for humans is deeply intertwined with the flourishing of the natural world around us.

In our second reading, Paul writes, “For creation awaits with eager expectation the revelation of the children of God” and hopes it “would be set free from slavery to corruption and share in the glorious freedom of the children of God.” Here Paul seems to be showing how deeply intertwined our ultimate telos is with the telos of non-human creation in that even creation participates in sin’s consequences and longs for redemption, for a sort of salvation.

When I first set foot in South Africa when I was 19 in college, I remember being struck by how much litter there was everywhere. The poorest areas of the country were pock-marked not only by shanties and lean-tos, but also by barbed wire fences with a hideous array of chip packages and plastic bags woven in. The shock of seeing this in South Africa opened my eyes to the same reality in this country. So many of our poor live a mean existence against a mean backdrop: the urban alley reeking of urine and garbage, the sooty Appalachian town with a half-missing mountain looming over it, a rickety Carolina cottage thick with the air of factory-farmed chickens and pigs raised close by, polluting not only the air but also the water. 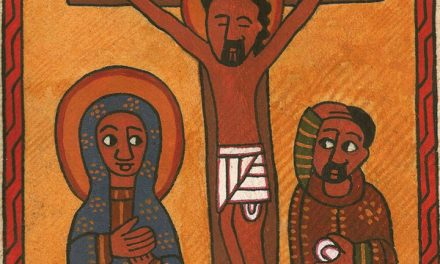 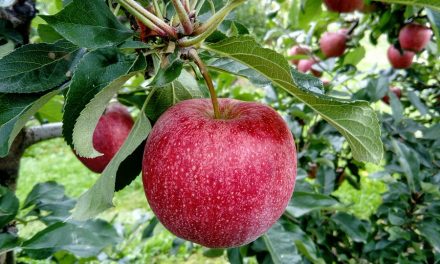